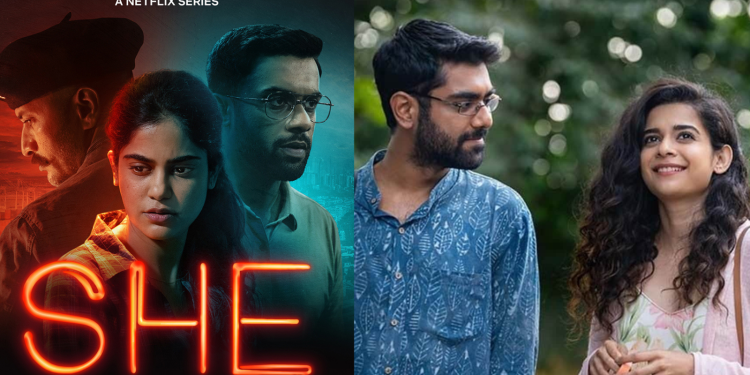 Almost every other show on Netflix especially Indian shows include abusive language and nudity to some extent. However, with lenience from the censorship board for the content featured on the web, a lot of producers and directors have been granted creative freedom so that their content is not displayed under the A rating.

But, as we all know shows on Netflix can be tricky, so if you are looking to binge-watch something you might want to stay away from these shows during the family time even though they have 16+ ratings.

SHE- A Netflix Series 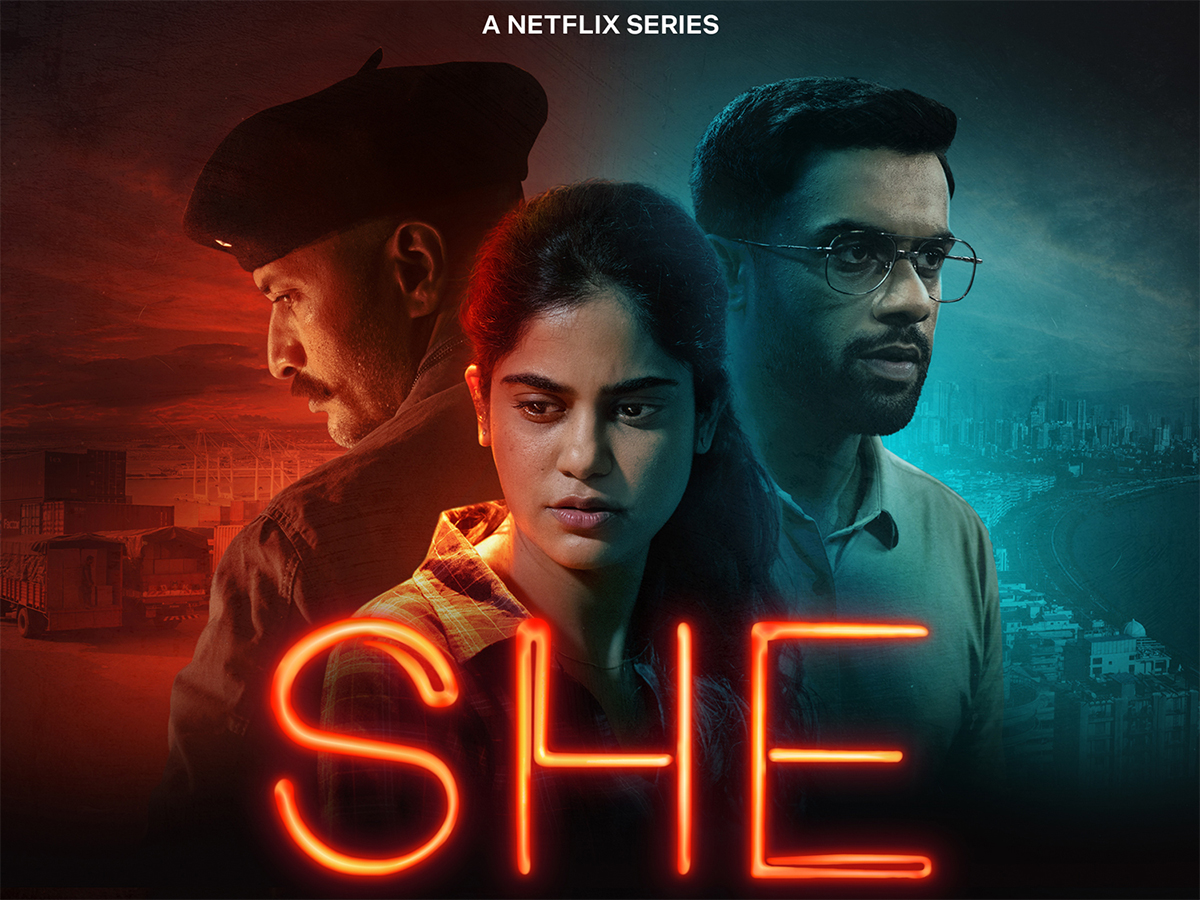 A mysterious crime drama series starring Aditi Pohankar and Vijay Varma in lead roles along with several supporting characters is a must-watch. The lead actor portrays a  police officer, who must go undercover as a prostitute to execute a mission to catch the top criminals in the city.

The series includes abusive language and lots of NSFW scenes as part of the undercover mission.

Being one of the best money scam documentaries  ever made, Jamtara – Sabka Number Aayega, is one of those shows which can be listed under Anurag Kashyap’s makings because of excessive use of abusive language. While a little use of foul language can be tolerated even in Indian shows but this one is next level. The show uncovers one of the deadliest scams in India which is still prevailing making it interesting and engaging. 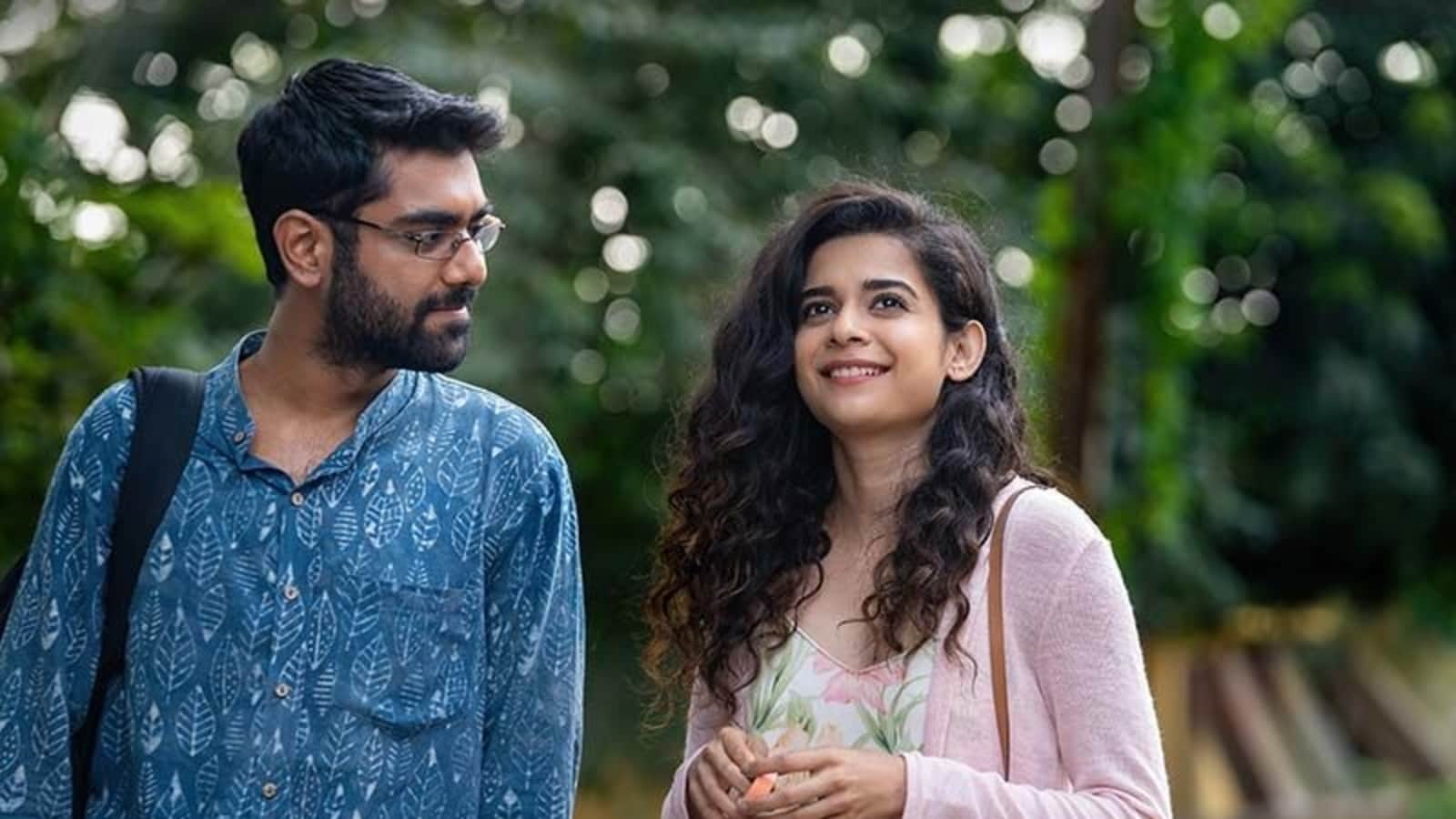 Little Things is one of the longest-running shows which was initially helmed by Dice Media and is now part of the Indian shows on Netflix. In course of the last 4  years, the show has released 3 seasons and the audience felt a connection every single time. Apart from portraying a teenage romance drama, the show also depicts dark comedy in a few scenes,  hell a lot of intimacy and beliefs which your parents might not like. Hence, it is better to watch it alone. 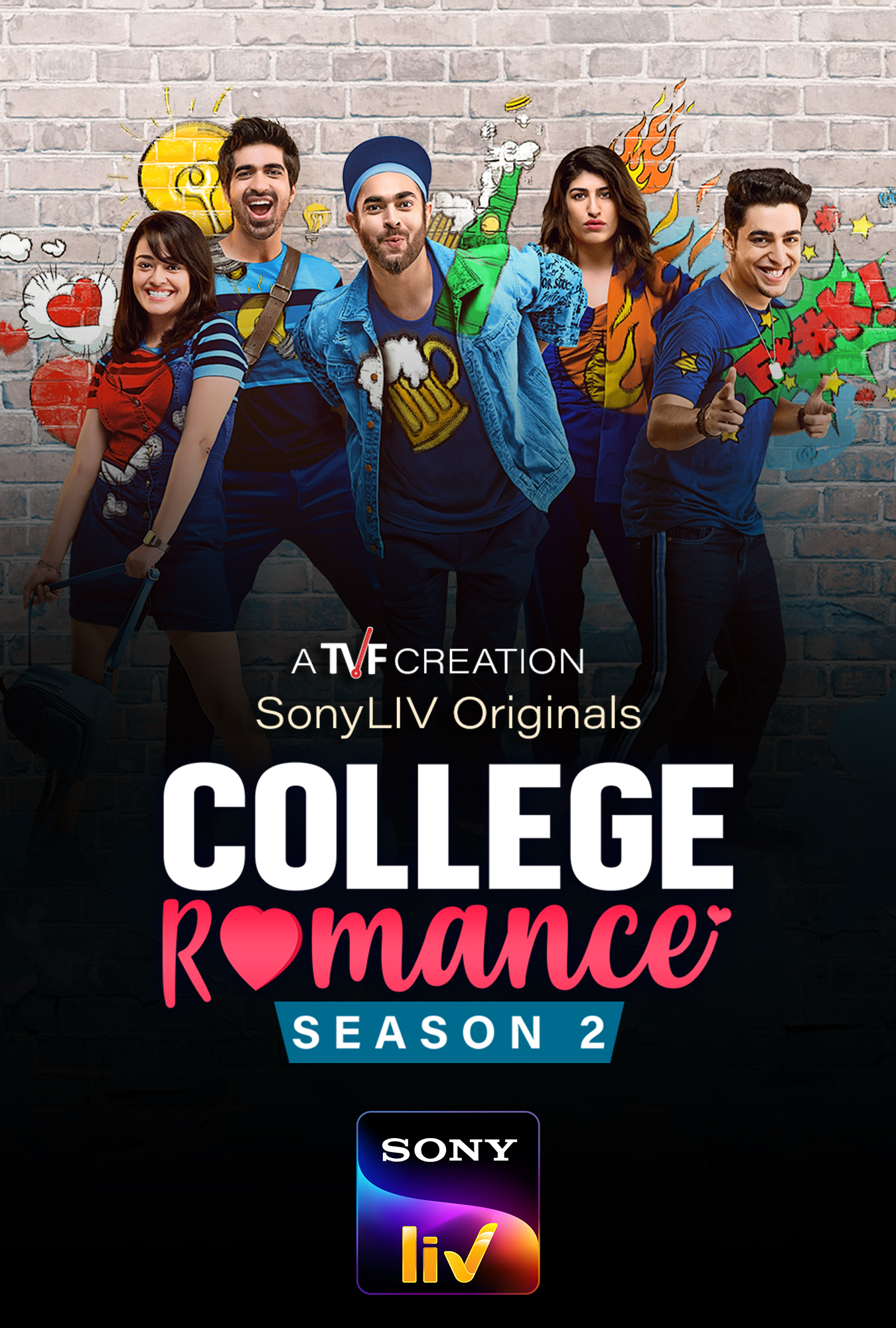 College Romance on Netflix is also one of the highest rated and top grosser Indian Show. As the name suggests, the show revolves around a bunch of teenagers who spend their college lives looking for love, laughter, and memories that will last a lifetime.

If you’ve traveled away from your city for college in North India, you are going to relate to this show. 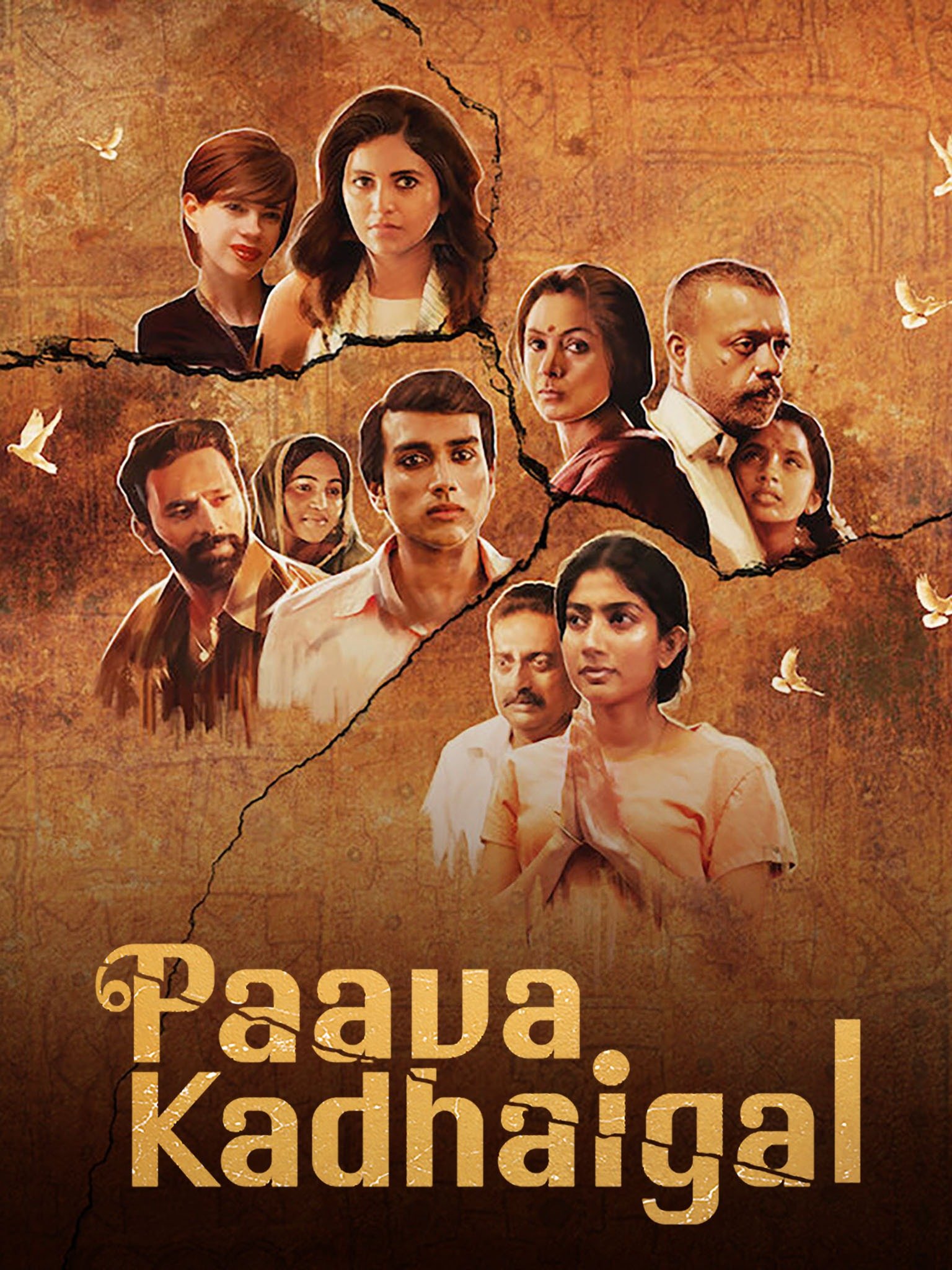 Interestingly, this show has been rated 18+ by Netflix itself, so be careful while watching. We prefer watching it in privacy. Paava Kadhaigal means Sin Stories and it is a Tamil anthology of four films that’ll explain how the emotions of love, pride, and honor influence our relationships. It also features stars from Indian cinema, including Aadithya Bhaskar, Anjali, Bhavani Sre, Gautham Menon, Hari, Kalidas Jayaram, Kalki Koechlin, Padam Kumar, Prakash Raj, Sai Pallavi, Shantanu Bhagyaraj and Simran and more.

The very first episode of this series on Netflix is titled “The Bra Chor” so we don’t need to explain further reasons to watch this show alone. Streaming a dental college and its hostel, Girls Hostel depicts the stories of the girls at the college, their struggles, and how they have to fight all the odds to be on the top. If you have experienced hostel life, you will relate to this series a lot. Nostalgia will hit.