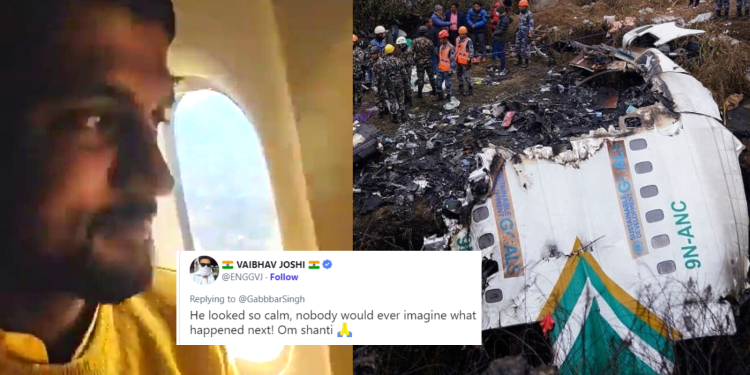 The spine-chilling crash of the ATR-72 aircraft on January 15th, which was being operated by Yeti Airlines, flying from Kathmandu to Pokhara was caught on the Facebook Live of one of its passengers who was an Indian.

Reportedly, the exact reasons which led to the horrifying crash are still not known and the experts can conclude only after a deeply detailed investigation. Some say It could have been due to mishandling while other say it was an engine malfunction. However, the experts are yet to investigate. 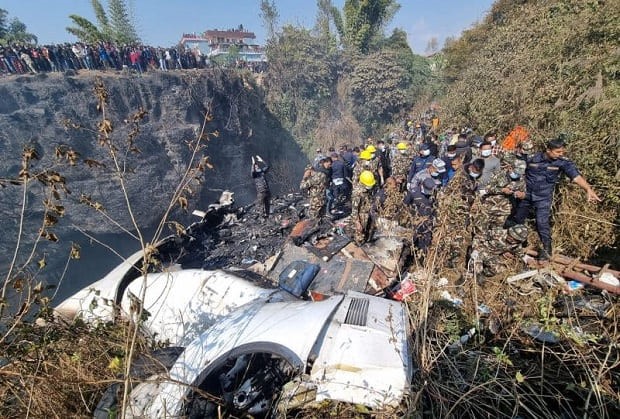 The moments before the crash, which took away the life of all of the 72 people on board, were recorded on a Facebook live video that was being shot by an Indian passenger, reportedly.

No survivors from the horrific incident, among dead 5 were Indians 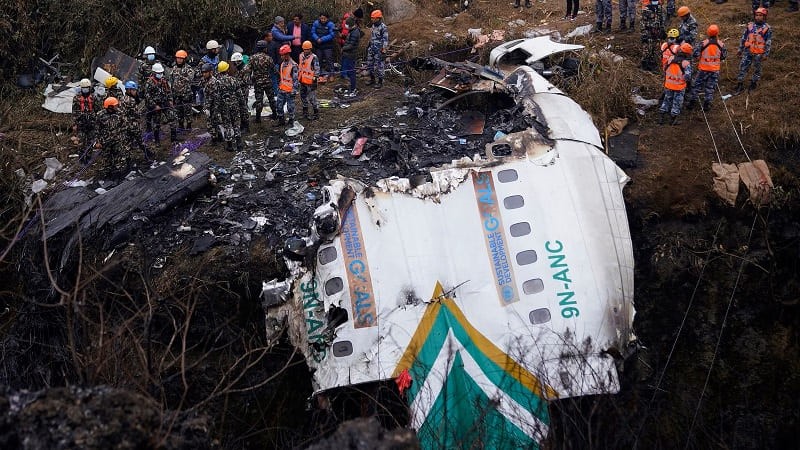 The aircraft plunged into a steep gorge, disintegrated, and caught fire. Among the 72 passengers onboard, four of them were from Ghazipur in Uttar Pradesh India – Sonu Jaiswal aged 35, Abhishek Kushwaha aged 25, Vishal Sharma aged 22, and Anil Kumar Rajbhar aged 27, according to the reports of the news agency.

According to a few more reports, Sonu Jaiswal was going to visit the Lord Pashupatinath temple in Kathmandu, Nepal along with his friends as one of his wishes had been fulfilled. After praying they were traveling to Pokhara, a famous town in Nepal, for paragliding. 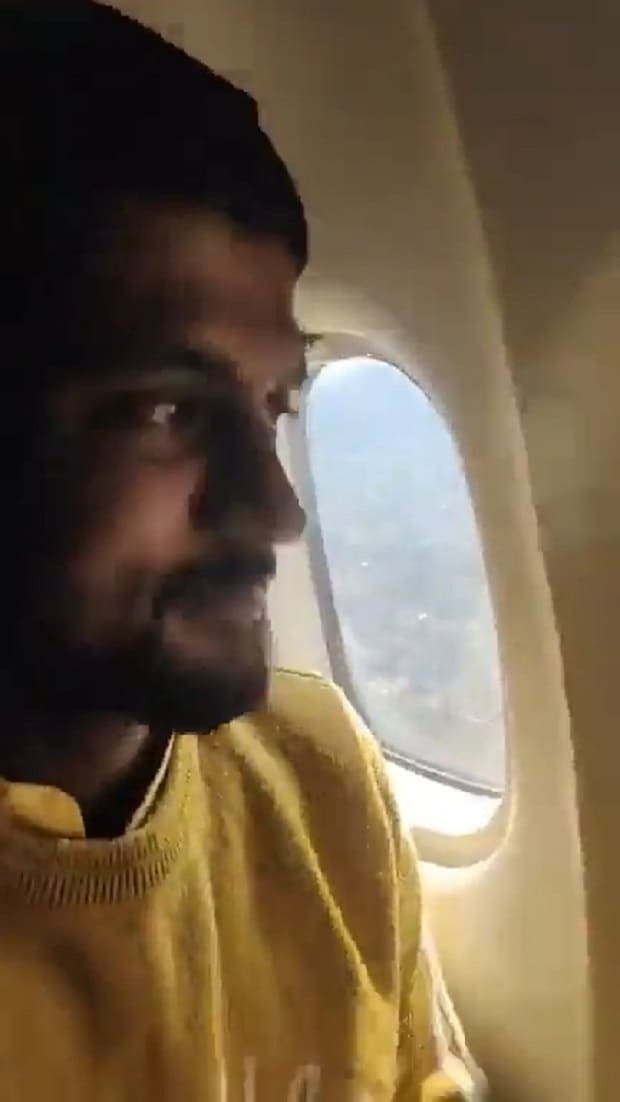 Sonu Jaiswal from Ghazipur was happily recording his Flight experience on a Facebook live video along with three of his companions The video started showing the scenes inside the plane and outside the window. Their excitement soon turned into horror as the plane suddenly crashed.

Initially, there were no signs of discomfort on their faces but there was a sudden loud bang. Flames and the passenger’s loud screams wear caught in the video that Jaiswal shot.

The guy who’s shooting this is from Ghazipur India. Moments before the crash. pic.twitter.com/hgMJ187ele

First time i have seen something like this,the horror of the last few seconds of so many people . This is so tragic and painful .

Very unfortunate and saddening. I really wish I could not have seen this.🥲💔

He looked so calm, nobody would ever imagine what happened next! Om shanti 🙏

On Monday Nepal Army said they have not rescued anybody alive from the site of the crash that took place on Sunday in the central resort city of Pokhara. All 72 people onboard, including five Indians declared dead.