As we all know, 2022 wasn’t that good for cricket fans as Indian Cricket Team couldn’t lift the T20 world cup yet again. Moreover, the men in blue missed the golden opportunity of lifting the Asia Cup Trophy as well. As a result, cricket fans were disheartened and disappointed with the performance of the team. However, there are some players and captains who gave their best and successfully registered T20 International wins to their names as a captain. Let’s have a look at all those skippers. 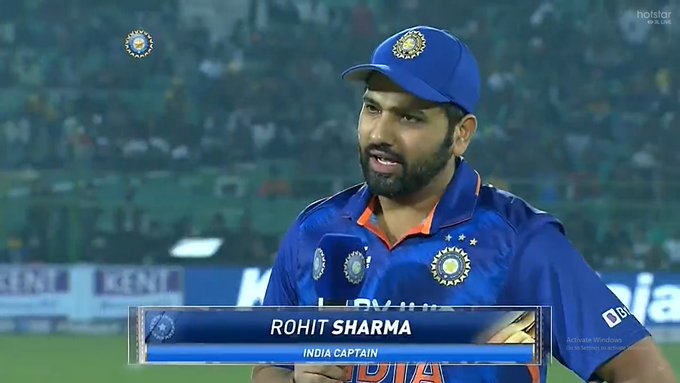 Rohit Sharma was the captain of the Indian Cricket Team in the short format of the game in almost every other match. He played 29 matches as captain and won 21 of them. Hardik Pandya was appointed as the skipper of men in blue for 5 matches last year and India won 4 out of those 5 matches. Rishabh Pant registered 2 wins to his name as a captain of the Indian cricket team out of 5 matches he played as a captain. Even though 2022 wasn’t in favor of the Indian Cricket Team, we hope 2023 brings good fortunes to each and every sports fraternity.