‘I’m Getting Older’ Says Ranbir Kapoor: His Upcoming Movie Will Be His Last Rom-Com 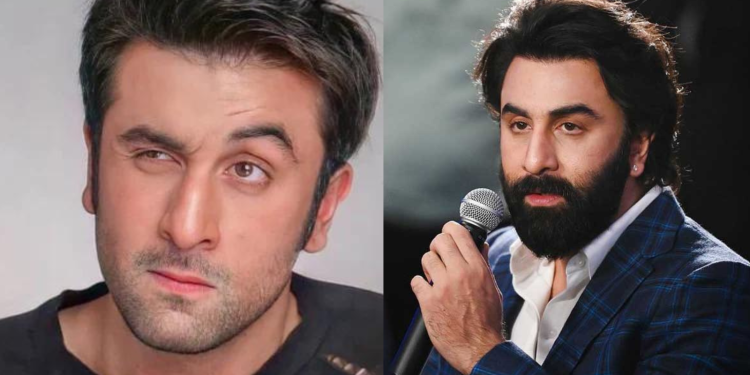 This year has been quite favorable for Ranbir Kapoor as he grabbed a lot of limelight throughout. Earlier he was seen in Brahmastra Chapter 1: Shiva and later he welcomed his daughter Raha with his wife Alia Bhatt.  Now, the actor has headed towards work again. RK was recently spotted at the Red Sea International Film Festival where he revealed his upcoming projects including Animal and an untitled film with Luv Ranjan. 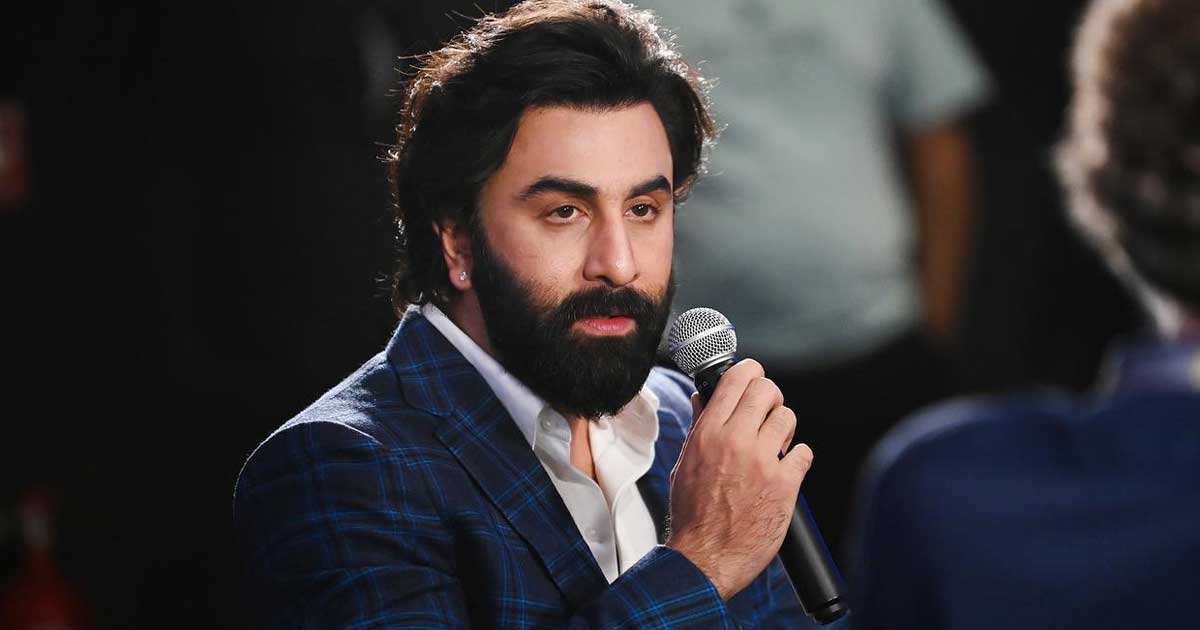 Ranbir Kapoor turned 40 in 2022, and he said that he is getting too old for romantic comedies and his next will be his last. The film directed by Luv Ranjan is an untitled romantic comedy featuring Ranbir Kapoor and Shraddha Kapoor in prominent roles.

The movie is all set to release on March 8, 2023, and nothing much is known about the same. Now the RK has confirmed that the film is set to be a rom com, but it will be his last in the genre.

Ranbir’s last rrom-comwas Jagga Jasoos in 2017, with Katrina Kaif.  The movie brutally failed at the box office. Talking about the genre on the Red Sea Film Festival red carpet, he said,

“I don’t know it is probably going to be one of the last romantic comedies I do because I am getting older.” Meanwhile, he also opened up about ‘Animal’ which will see him playing a grey character, Ranbir said it is “quite shocking,” and “something that I have never done before.”

He revealed that the film is directed by Sandeep Vanga Reddy and is like “a crime thriller” and a “gangster film”.

According to reports, the film will also feature Anil Kapoor and Rashmika Mandanna in pivotal roles. Apart from those two films, he will also be seen in the sequels of Brahmastra directed by Ayan Mukerji.