Sanju Baba talks about his fight with cancer!

Sanjay Dutt is more than simply a famous actor; he’s a genuine celebrity with an enormous cult following. The actor’s health has been front and centre in the media for the last two to three years. People all around the globe are praying for him.

While filming 2020’s Shamshera, Sanjay was diagnosed with cancer and receiving treatment. The actor finally spoke up about the private struggle he had to go through and the anguish he had to go through, away from the eyes of the media and the public. 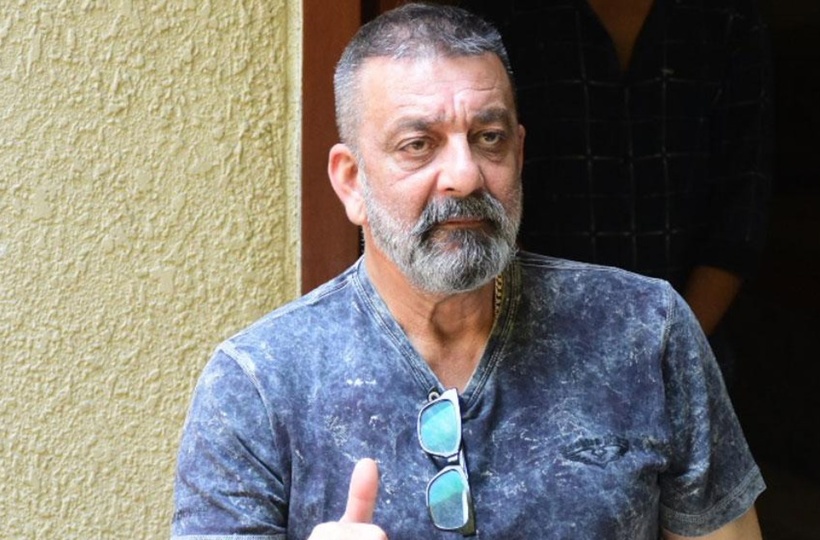 Manyata, his wife, sent a heartfelt statement about his ordeal when he was filming KGF 2 and heroically fighting cancer at the same time.

“I was given a hot water bottle and painkillers for my backache until one day I couldn’t breathe. I was taken to the hospital, but the cancer news wasn’t told to me in the right way. No one was around me at that time, not my wife, my family, or my sisters. I was by myself when this guy came up to me and said, “You have cancer.”,”

he said recently at an Etimes event. 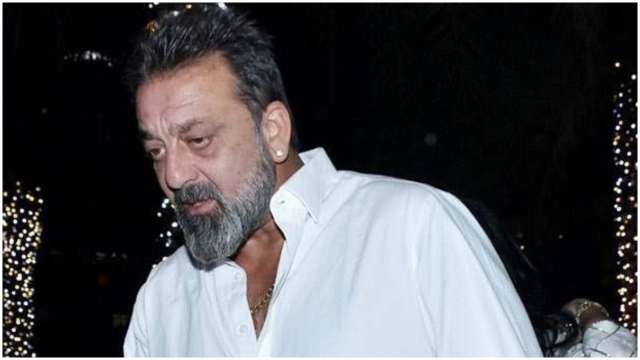 He went into more detail about how he really felt when he realized that the road ahead of him was uncertain. He said:

“Because my wife was in Dubai, Priya came to see me. My first thought was that when you hear something like this, it makes you look at your whole life. My family has a history of cancer. My mother died of cancer of the pancreas, and my wife, Richa Sharma, died of cancer of the brain. So, the first thing I said was that I didn’t want to take chemotherapy. If I’m supposed to die, I’ll just die. I don’t want any treatment.”

It’s easy to lose sight of the fact that a famous person is still a person despite the constant scrutiny they get. It takes incredible fortitude to go through what he did and emerge better and stronger, therefore one can only guess at the level of fortitude he had.