Honey Singh Introduced Tina Thadani As His Girlfriend: Credits Her For The Title Of New Album 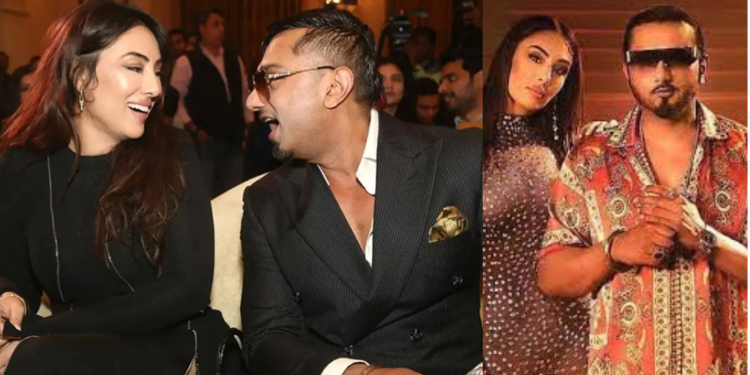 Recently, renowned Rapper, Yo Yo Honey Singh introduced model Tina Thadani as his girlfriend at an event. He revealed that she gave him the title of his new album, 3.0.

Honey Singh has now confirmed that he is in a relationship with model Tina Thadani. He addressed her as ‘meri girlfriend (my girlfriend)’ at an event in Delhi on Tuesday and further told that she gave his album the title Honey 3.0. The video is now doing the rounds on social media platforms. 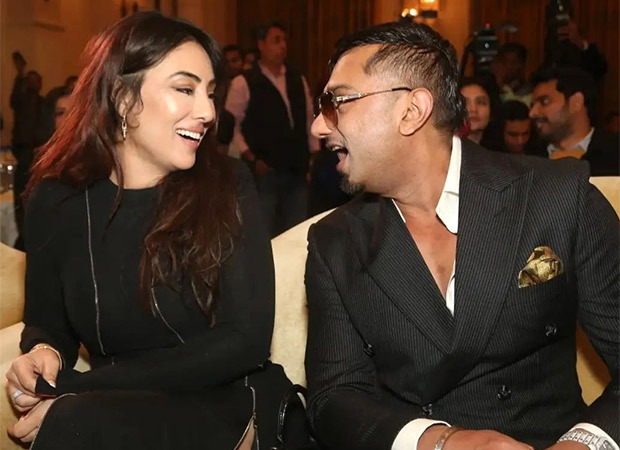 In the viral video, Honey is talking about his new album on stage. Later, he points toward his girlfriend sitting in the front row. He says,

“Meri girlfriend baethi hai Tina, isne mujhe ye naam dia hai. Isne bola ki you are Honey 3.0 This is the third one (my girlfriend Tina is sitting here, she has given me this name, Honey 3.0).”

He also reveals about finalizing 10 out of 48 songs made by him for the album.

Pictures and videos from the event went viral on social media.  Honey Singh and Tina walked hand-in-hand at the event. In one of the photos, Tina and Honey are smiling at each other while walking. The couple was also twinning in black as Honey was wearing a black suit paired with a white shirt, and Tina was looking stunning in a black high-slit dress. 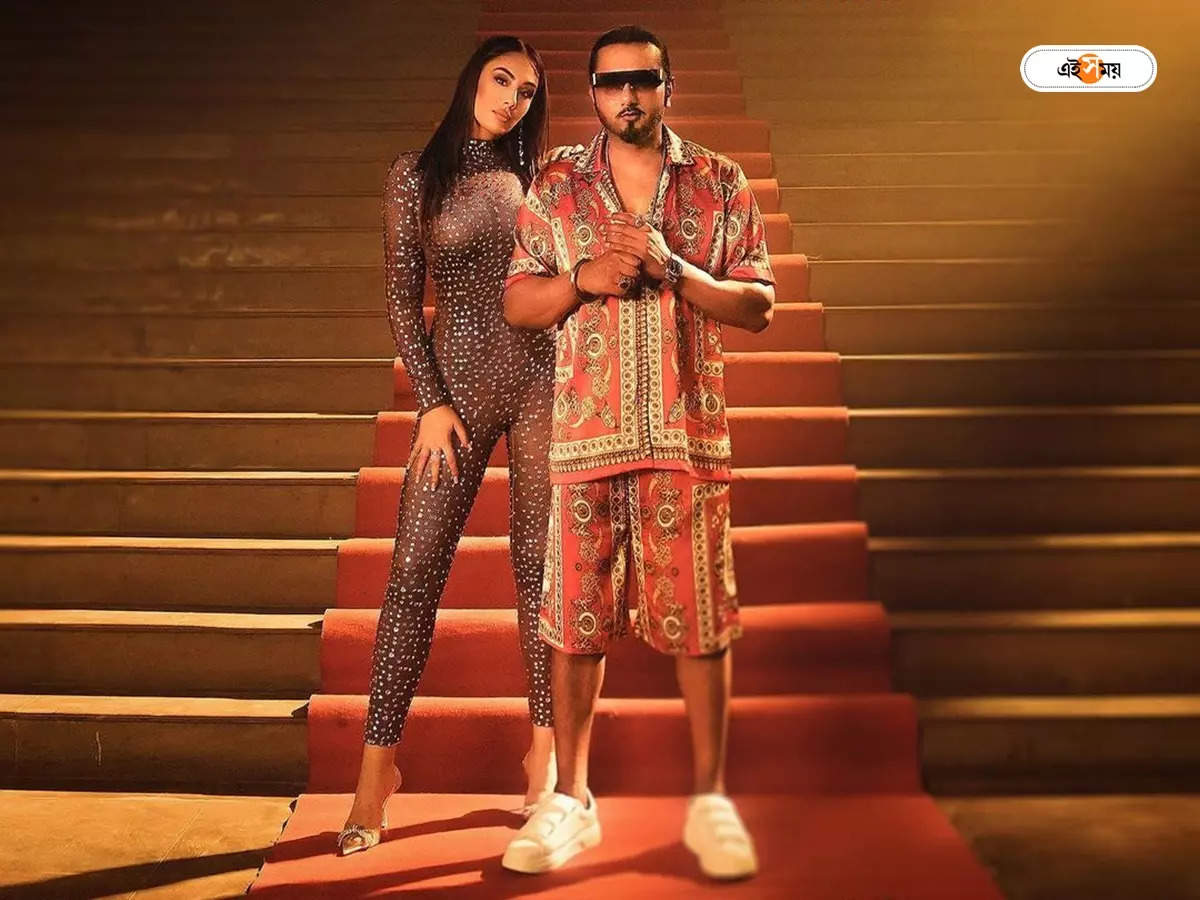 Tina has also appeared in his latest song Paris Ka Trip. The singer made his relationship with Tina official three months after his divorce from his wife Shalini Talwar finalized.

At the time of his divorce in September this year, Honey also announced his new album 3.0. He had shared a clip that had newspaper articles with ‘Where is Yo Yo Honey Singh?’ and ‘Will he be able to make music?’ written on them.

And in an instant, his voice is heard, saying in Hindi,

“Unhe lagta tha main wapis nahi aaunga, music to bilkul nahi kar paunga. Lekin tumhare pyar ne mujhe majboor kia wapis aane ke liye. Honey 3.0, ek naya version, ek album tumhare liye, sirf tumhare liye. Are you ready? (They thought I will not return, won’t be able to make music at all. But your love made me make a comeback. Honey 3.0, is a new album and a new version just for you. Are you ready?)”

Meanwhile, Honey Singh is also being trolled over social media by netizens.