Hollywood Celebrities And Their Love For Indian Cuisine

Hollywood Celebrities who are crazy for Indian food 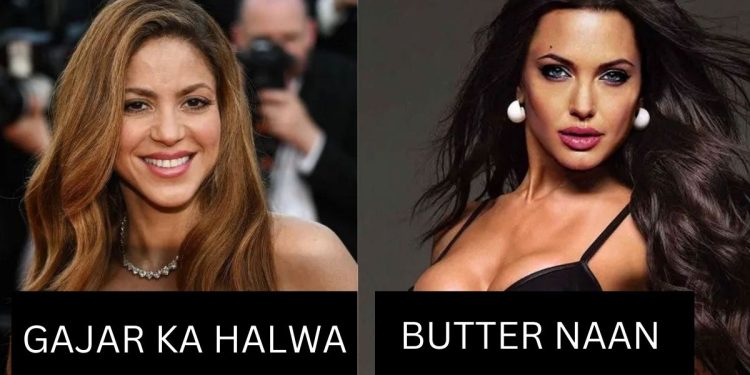 As we all have heard that India is a land of diversity and culture, and the statement is hundred and one percent true. From numerous festivals to a variety of cultures, food, and people, India is one of the best countries in the world and there is no doubt about that. There is a handful number of reasons why people from different nations love this country, but one prominent reason is Indian Cuisine and Indian Food. Yes, people from across the nation are crazy for Indian food and those people include some Hollywood Celebrities as well.

Firangi celebrities had expressed their love for Indian food hell a lot of times.

Let’s have a look at Hollywood Celebrities who love Indians & Indian Cuisine. Popular American artist, Singer, and Songwriter is head over heels for Indian food and spices. Moreover, she once confessed that she could eat Indian food every single day.  She said,

” Just love to eat Indian food. I go for curry whenever I can. I could eat it every day, but I get hot because I like it spicy. Afterward, I just sweat, but it’s nice to have a little glow on your face. I want to eat so much and just go into an Indian food coma.” 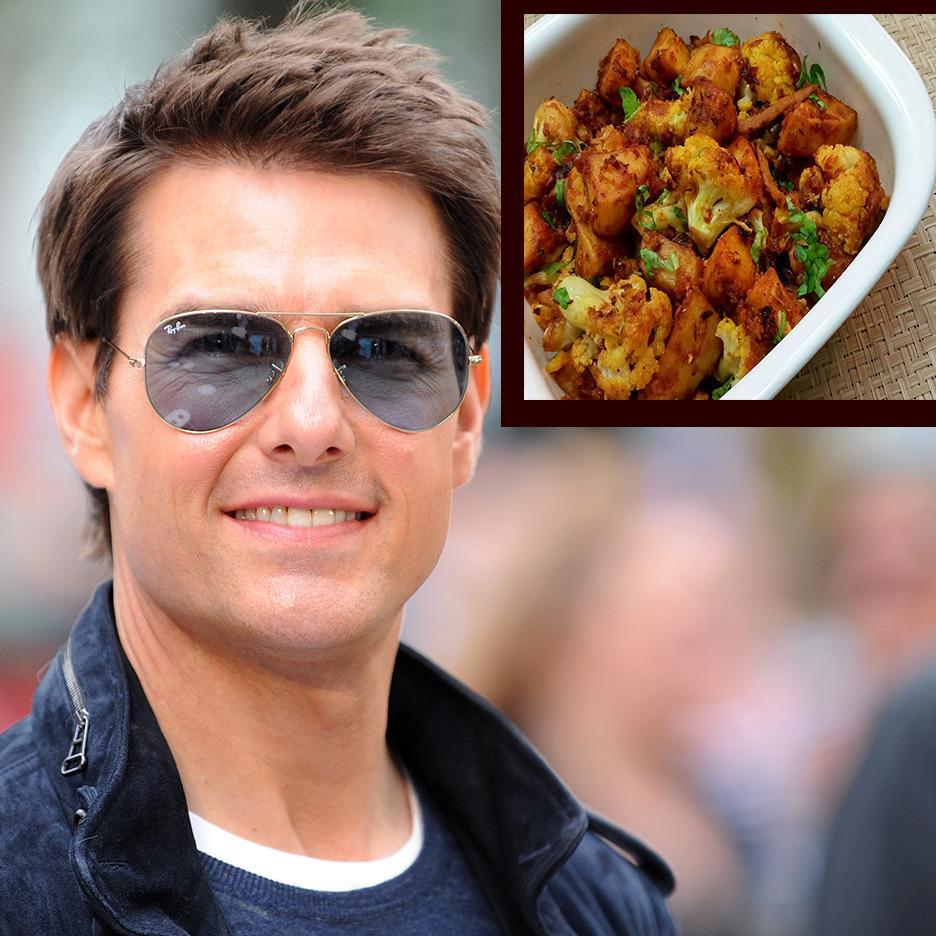 This world-renowned actor is known for his breathtaking looks and charming personality and of course, his astonishing acting skills. Reportedly, this fine actor is also a big fan of Indian food. He once had the hottest curry in an Indian restaurant and loved it.

“The last time Katie Holmes and I were in the UK; we went to a good Indian restaurant near the Dorchester Hotel. I ate the hottest curry they had. Man, I loved it. I couldn’t get enough”

He visited Asha Bhosle’s restaurant in Birmingham and ordered chicken tikka masala. He loved it so much that he ended up ordering a second portion with ‘extra spices.

I was very happy to hear that Mr. Tom Cruise enjoyed his fine dining experience at Asha's (Birmingham) and I look forward to him visiting us again soonhttps://t.co/CnEAsAuQqJ This Twilight fame never fails to express her love for India and Bollywood. She said she would love to work with Hrithik Roshan if she gets an opportunity. 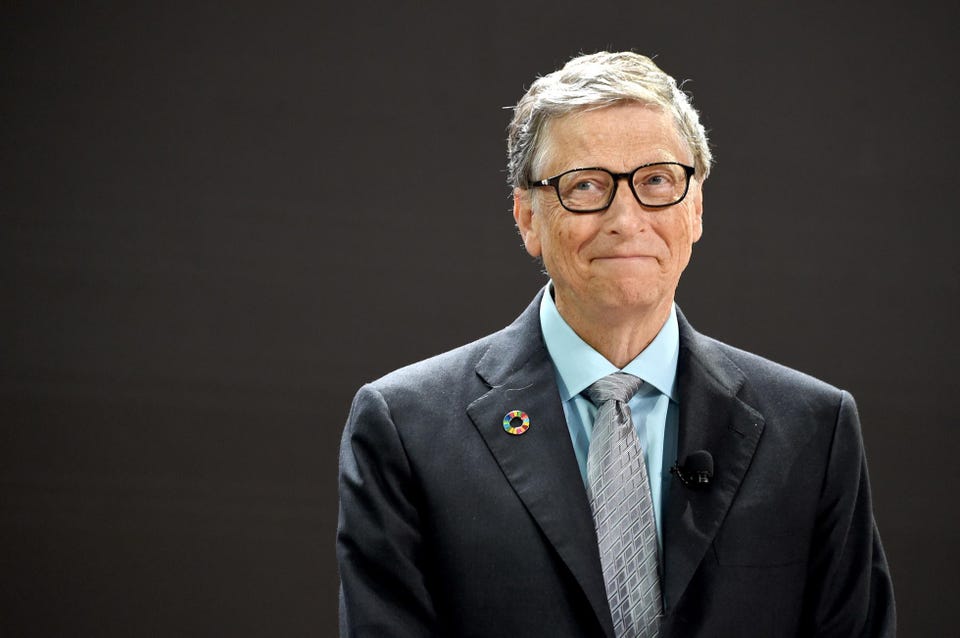 One of the richest people in the world, The American business magnate absolutely loves Indian food. Reportedly, he really enjoys Indian lamb curries and chicken dishes.

I love Indian food. I have it for lunch at work pretty often and it’s just great. But going to India is phenomenal. I probably eat far more than I should when I travel to India as it is such a great chance to eat the local food. In particular, I really like lamb curries and some chicken dishes. 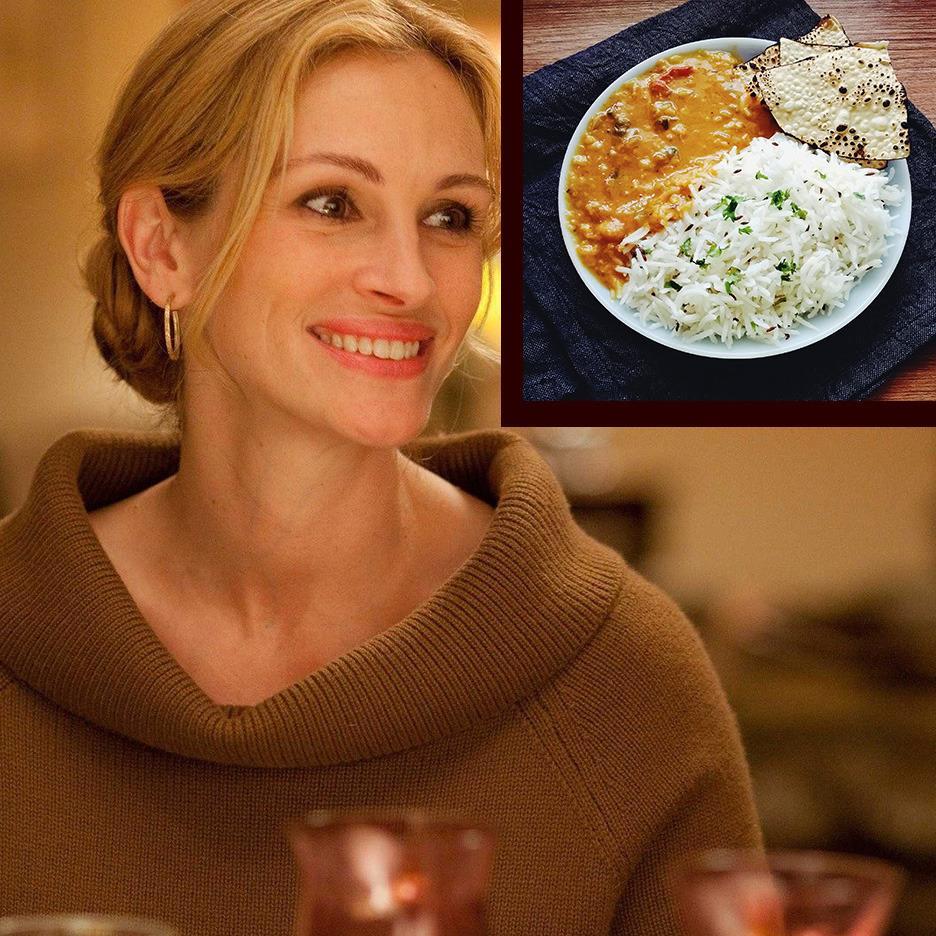 As per a few reports, this actress surprised everyone by having rice, chapatti, aloo-gobi, and matar paneer with her bare hands while filming for Eat Pray Love in India she said:

It’s amazing how much Indian food you can eat in five weeks. I’m pretty picky and I really like Indian food. Just every once in a while, you run into something that is so amazingly spicy that you’re just sweating all through dinner. 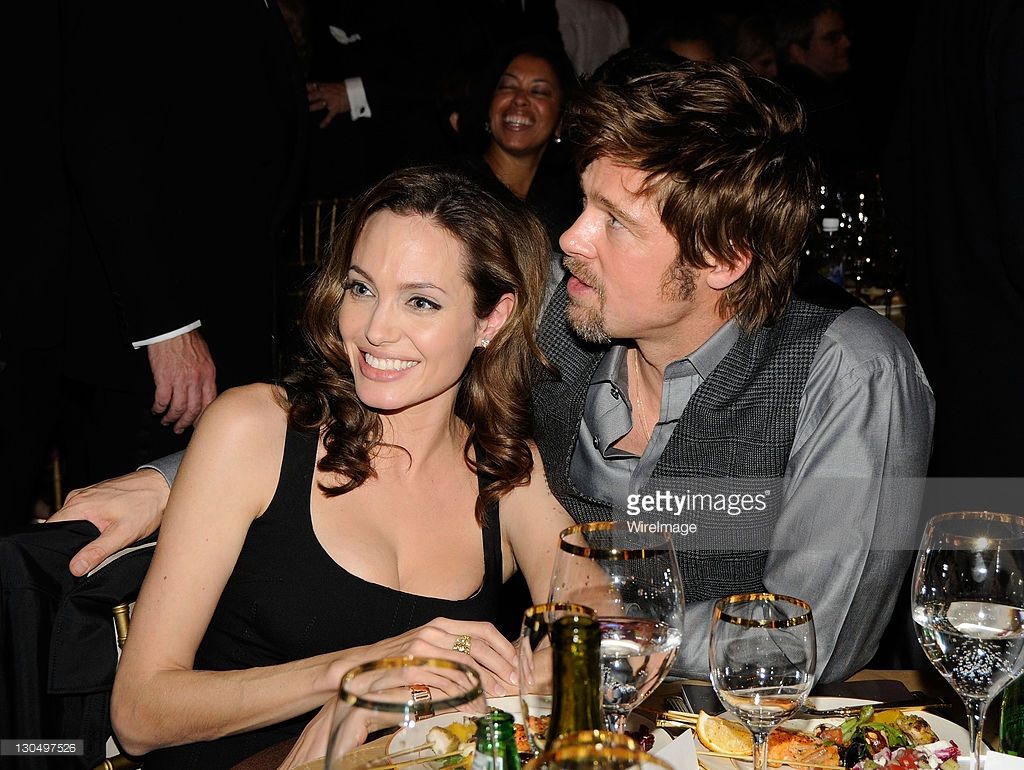 Few reports suggested that popular Hollywood couple headed straight to the Indian food counters during an award party. In an interview, Pitt even expressed his love for chicken masala, dal and Naan.

Ange and I do visit Indian restaurants in the US whenever we get time. Even our kids are fond of Indian food. 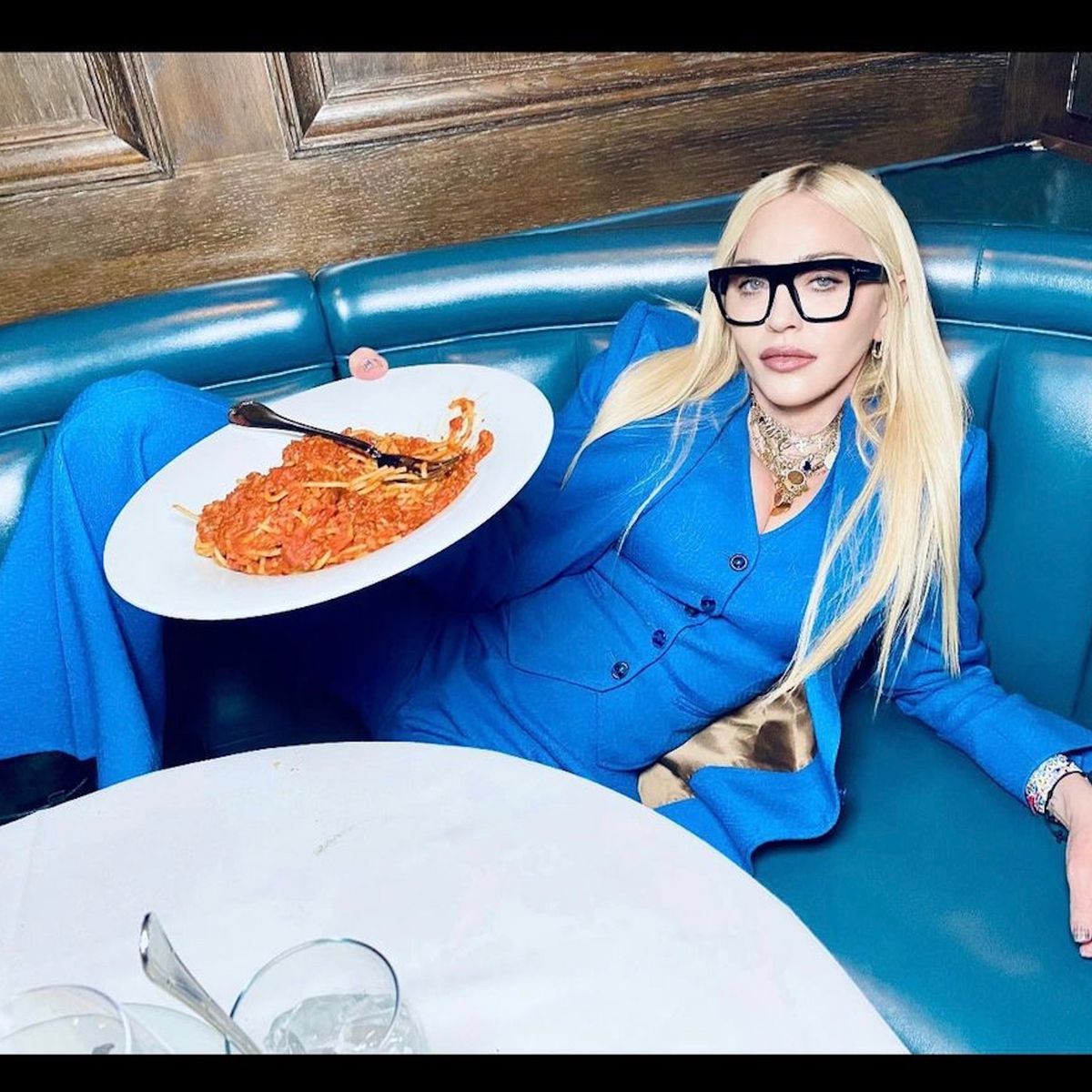 On my visit to India, I learned how idlis could help you in losing weight and also take care of your carb cravings. I love Indian food because of its magical aroma. I distinctly like the smell of fresh coriander in the curries. 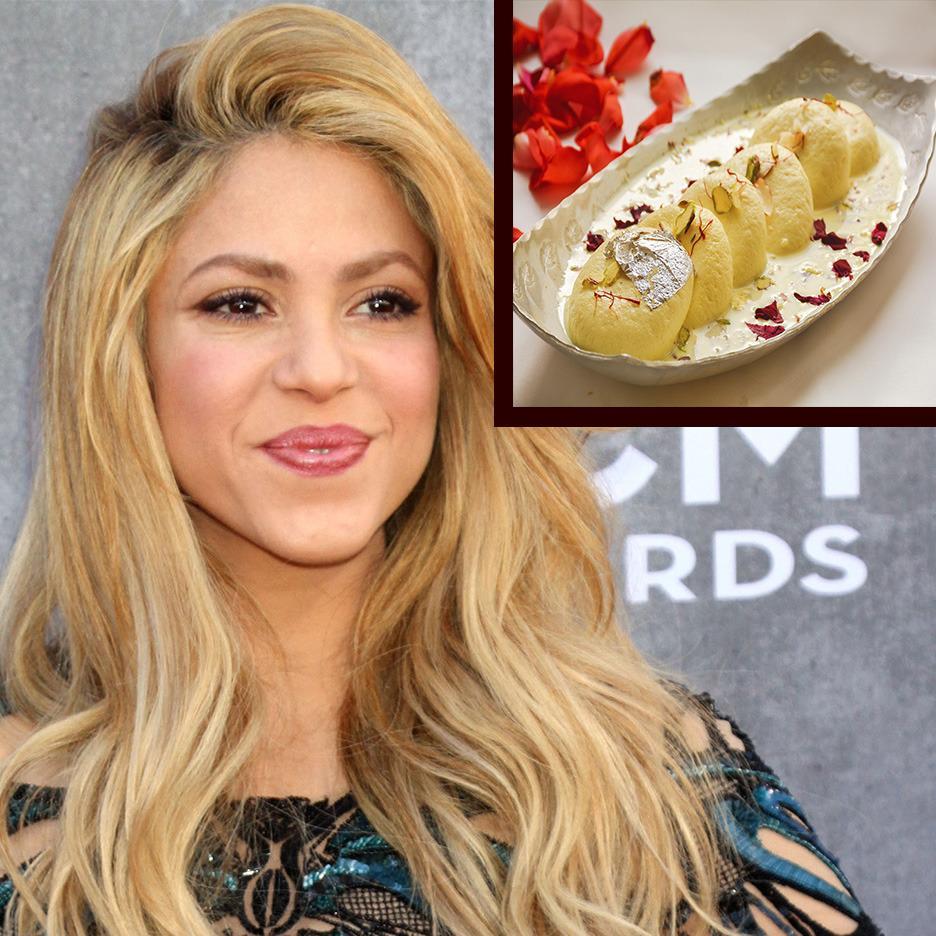 This lady who made everyone drool over her song Waka Waka and the Hips Don’t Lie is crazy for chicken tikkas, afghani chicken, mutton masala, ras malai, and gajar ka halwa. 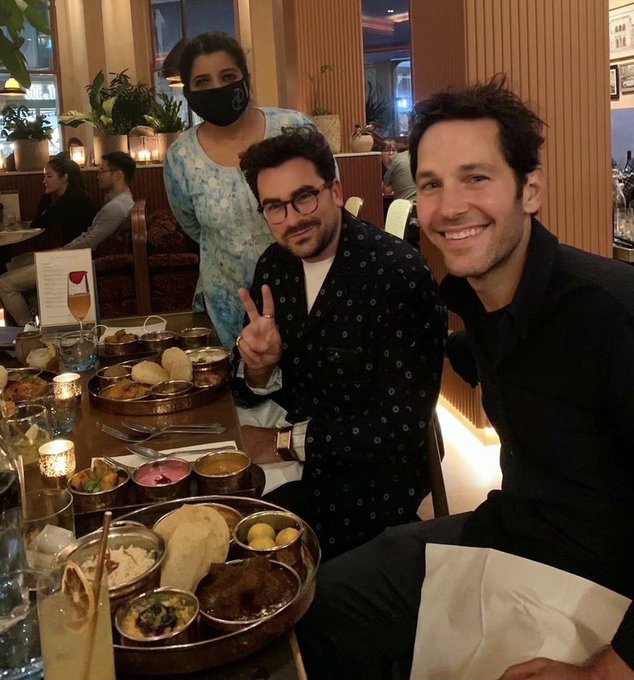 Reportedly, Paul Rudd once tried the scrumptious Calcutta Biryani at an Indian restaurant in London and totally loved it.

Welcome back to @Darjeelingldn Paul Rudd! Today was our #BiryaniSupperclub and I was so happy to serve #Calcutta Dum Biryani to Paul. pic.twitter.com/5FA5Y153lL