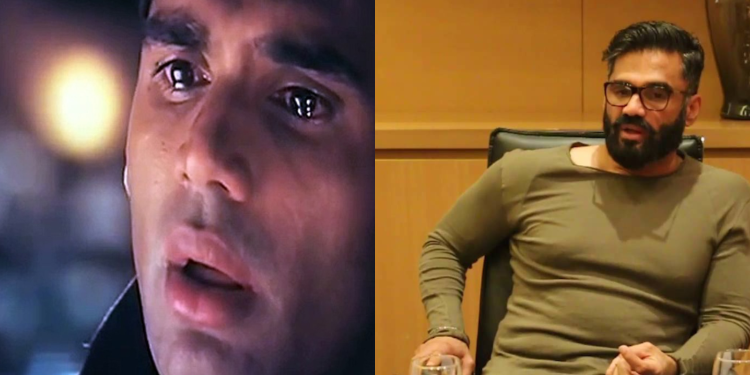 Suniel Shetty has admitted that he erred in his film selection and that his fans would not “pay for rubbish.” The actor reveals that his offspring have asked him why he doesn’t continue acting after seeing the adoration of his followers. Both of Suniel’s children, daughter Athiya and son Ahan Shetty, have appeared in films as actors. 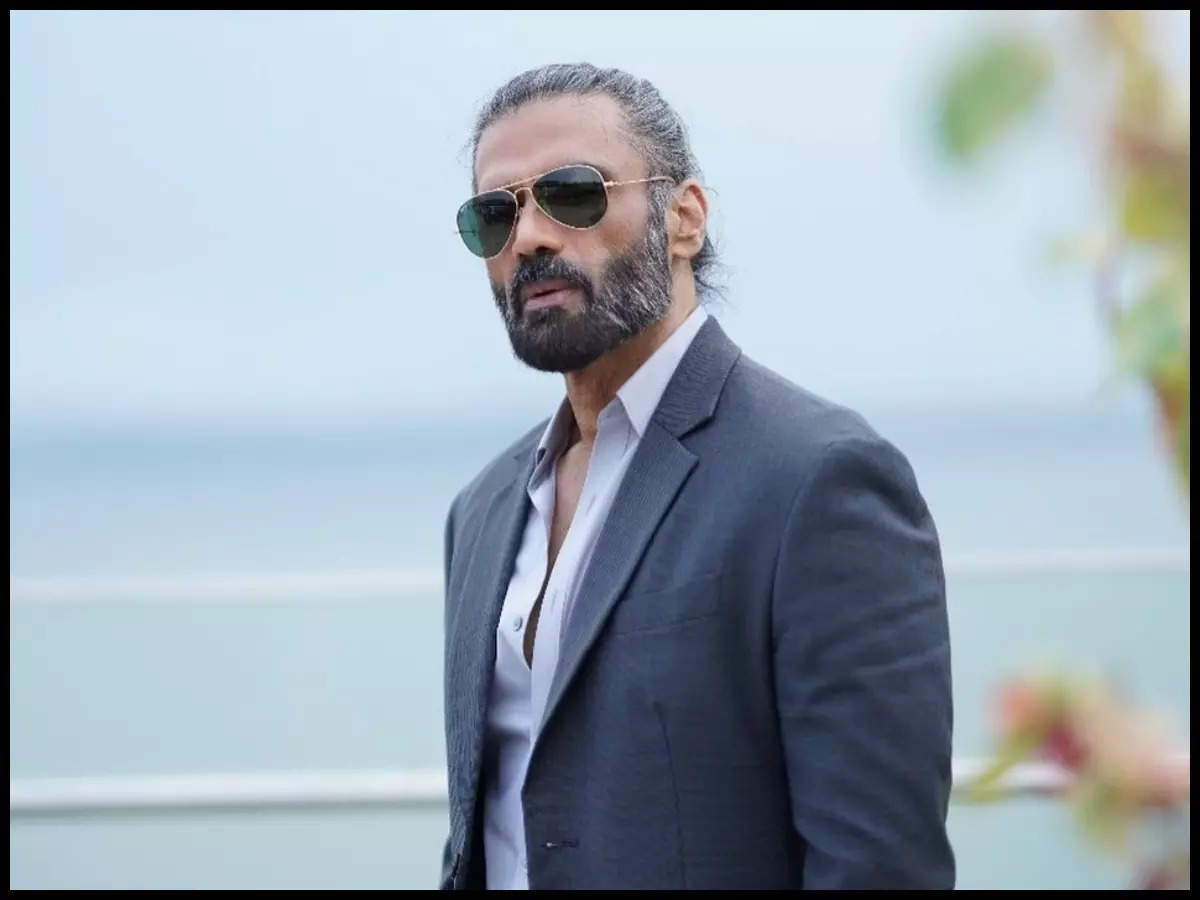 With 1992’s Balwaan, he officially entered the spotlight. Although he has recently appeared in non-Hindi films, Suniel has never ceased working in the film industry. He has acted in movies in Tamil, Telugu, and Malayalam during the last four years. He appeared in a number of Hindi films as a supporting actor or extra before 2017’s A Gentleman, which starred Sidharth Malhotra. 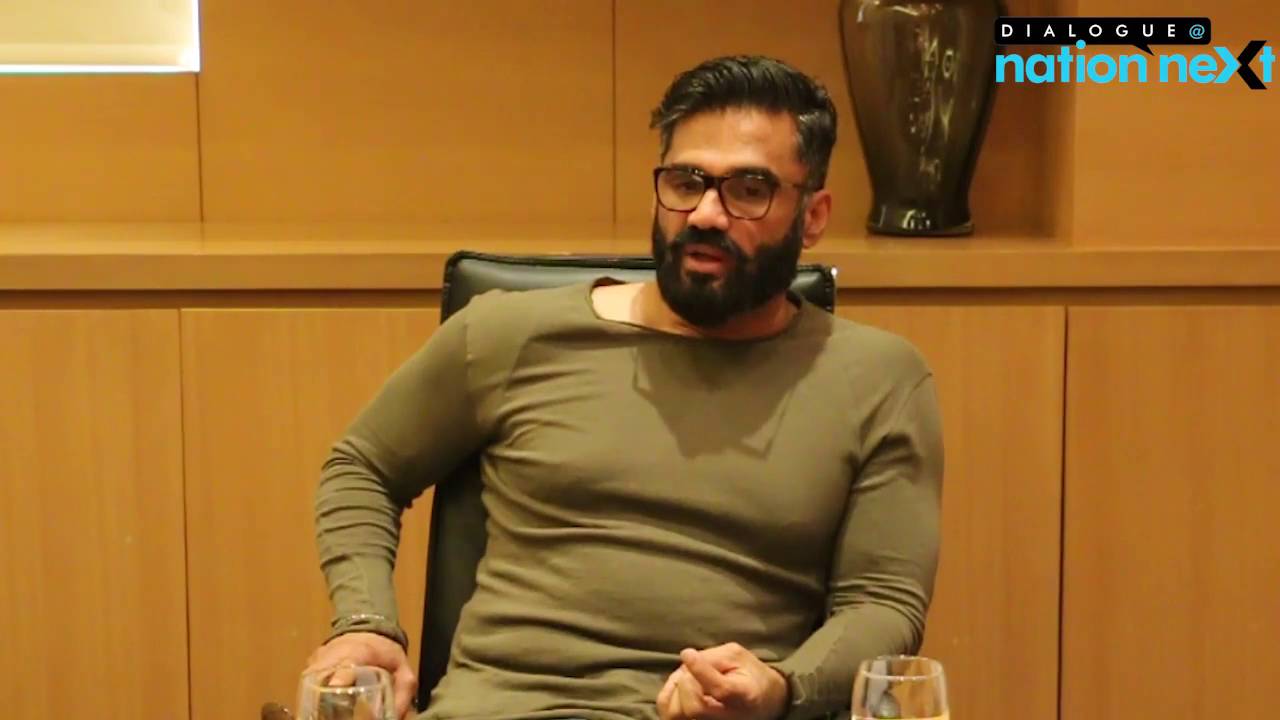 Suniel said: “It’s been a long time. I did one-offs of Darbar, Kannada, Pailwaan, and one of those other films, but that was more to test the waters, learn the craft, and see if I still remembered it. Have I forgotten it? Do you want to hear me? Everywhere I go, of course, people show me a lot of love. It’s hard to believe.”

He also said, “Even my kids say, ‘Baba, that’s crazy, why did you leave?'” I said that I probably got out because I did things wrong. I had a crowd, but they wouldn’t pay for the trash I was giving them. And you realize that people only say “I don’t want to pay for it” when you give them trash.”” 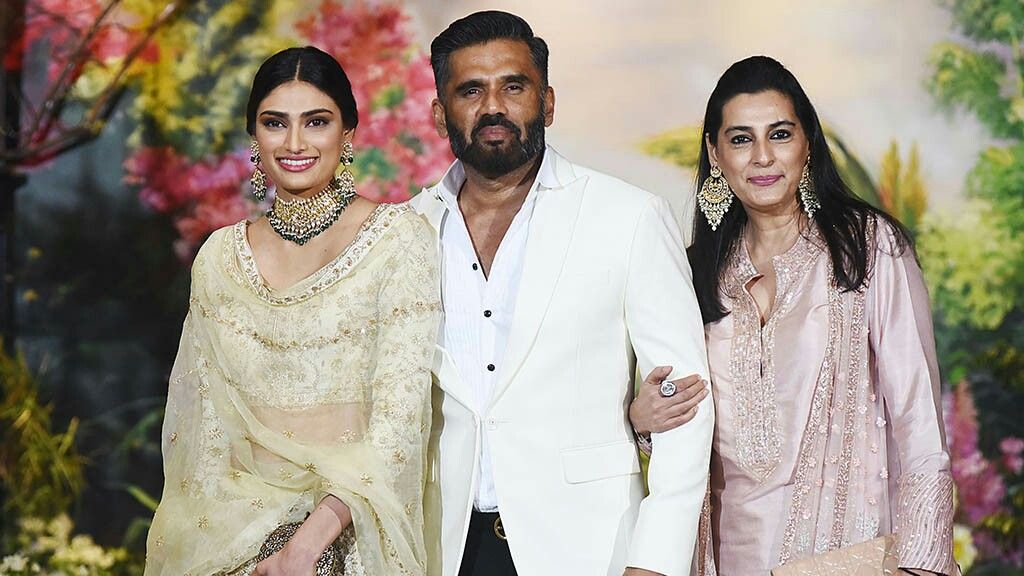 When Suniel showed distributors clips of his films, they required a “two of action moments and a rain dance music,” and he indicated that they wouldn’t purchase them unless they included such elements.

When last seen, Suniel Shetty starred in the online series Dharavi Bank. He has several exciting upcoming cinematic projects. Among them is Hera Pheri III, the third installment of his successful comedy series. From what we’ve heard, Suniel will be joining Paresh Rawal in Hera Pheri 3, but Akshay Kumar is unlikely to return. In other words, Akshay has already said that he would not be participating in the project. For the third installment of the Hera Pheri series, Kartik Aaryan has joined the cast.