Ratan Tata’s net worth is estimated to be 3500 crores.

Indian business tycoon and a man with a big heart Ratan Tata is one of the most loved and admired personalities around the globe.

This 84-year-old businessman and industrialist is known for his humanitarian and philanthropic work as well.

Ratan Tata has operated and controlled the country’s largest business empire for over six decades and holds a huge impact and influence on its companies to this date. 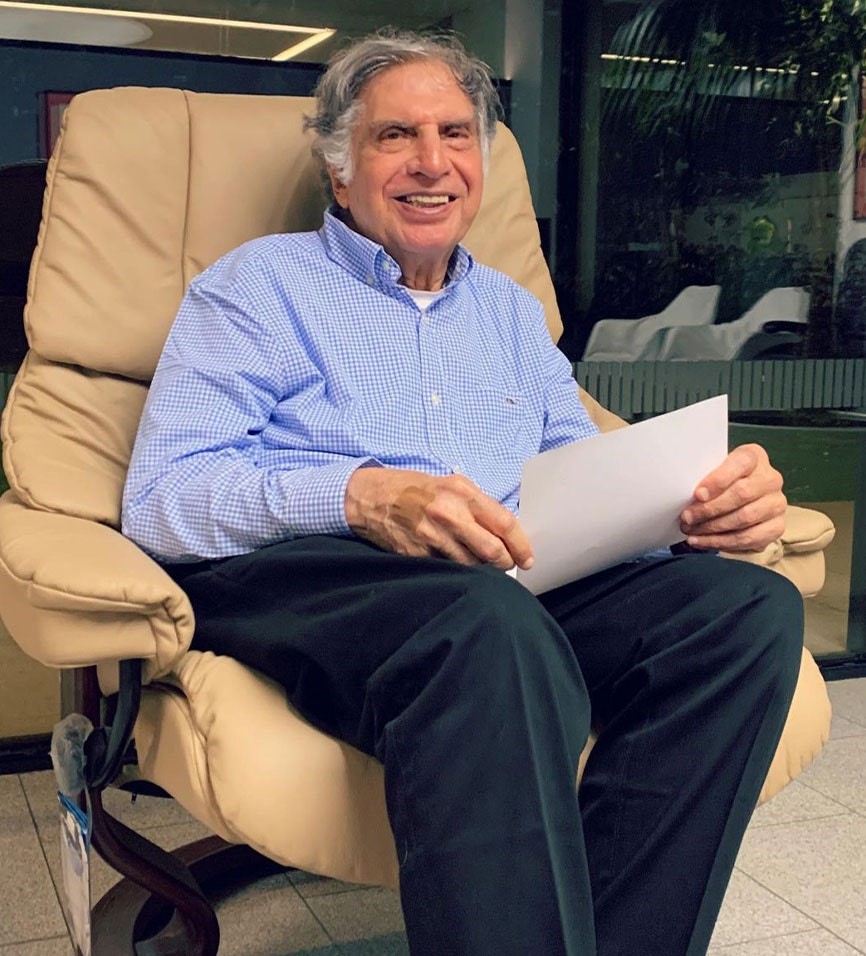 You’ll not be surprised to know that Ratan Tata’s net worth is estimated to be Rs 3,500 crore, which makes him the 433rd person on the IIFL Wealth Hurun India Rich List 2021.

Having such a huge net-worth one would expect Ratan Tata to be amongst the world’s richest persons. But that’s not the case.  Why? Here’s your answer.

The reason for Ratan Tata not being among the world’s most renowned richest people is the large-scale philanthropic work that he does through the Tata Trusts. 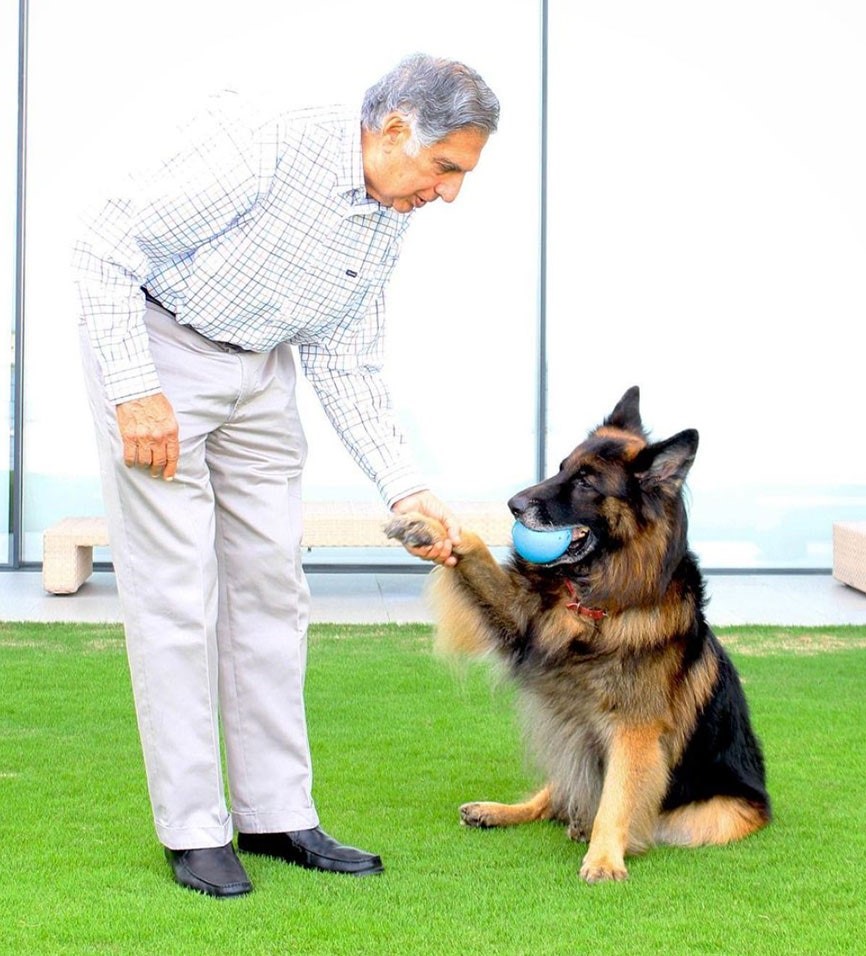 Ratan Tata is truly a man With a Big Heart. Even at this age, he continues to inspire so many people globally.

His opinions and views if implemented by youngsters, it can create a huge impact on  present and future situation of our country as a whole. 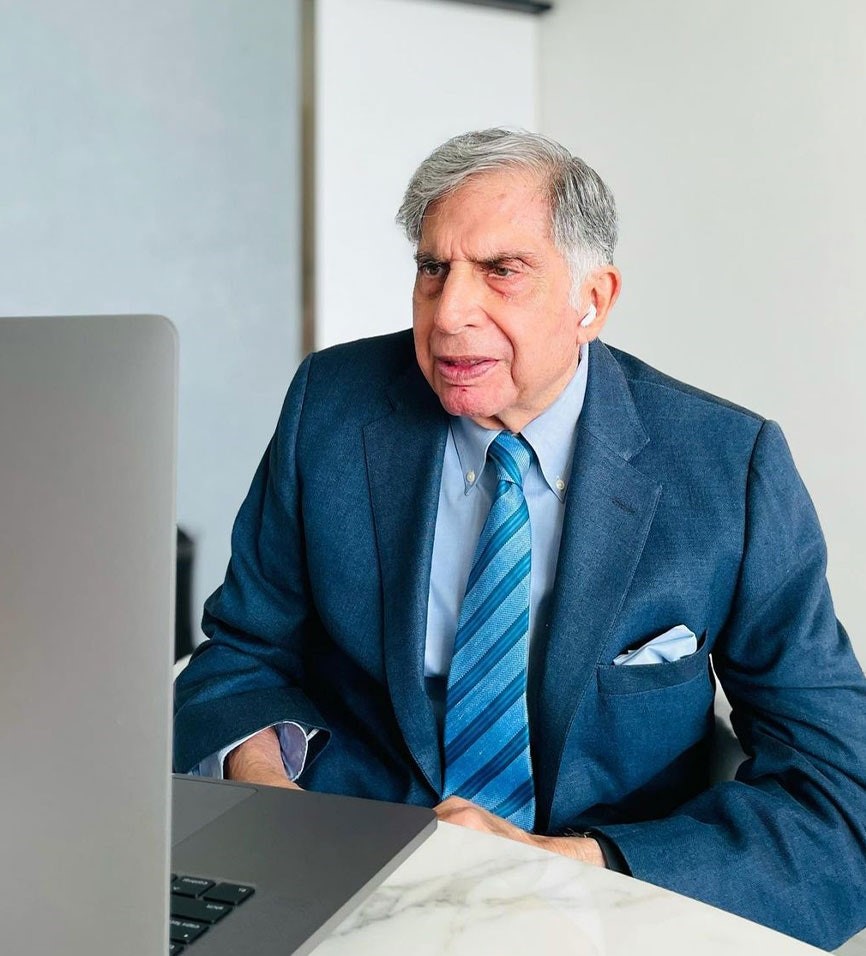 66% of the equity share capital of Tata Sons is held by philanthropic trusts, which support health, education, health, art and culture, and more.

Over the past century and a half, the Tata group has made a huge and significant contribution to many of India’s contemporary issues such as healthcare, education, culture, and more. 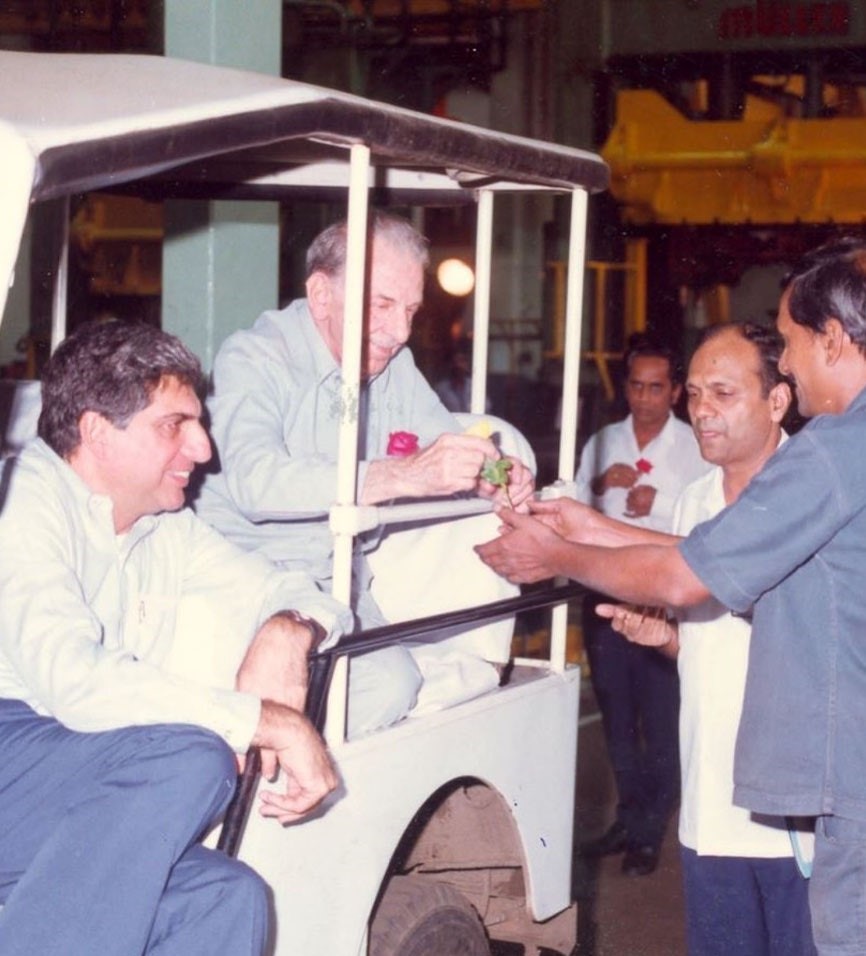 Due to all of Ratan Tata’s charity work, profits made by the company have barely any impact on his personal financial statement.

The business Man and his family have been doing philanthropic work from the day the Tata group was established.

The Tata group is one of the biggest groups in the world with an estimated revenue of US$103 billion as of 2021. 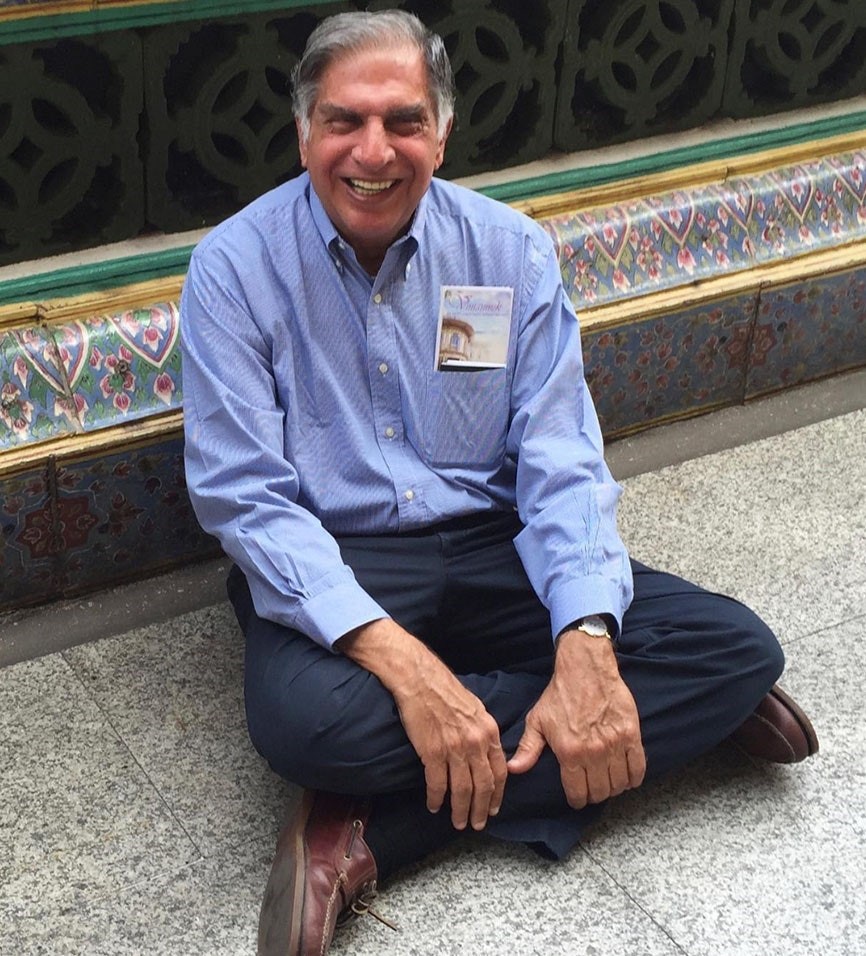 The Group has around 29 listed companies and the rest of the others are unlisted ones. Jamsetji Tata, who founded the Tata Group emphasized that the majority of Tata Sons’ earnings would go to Tata Trusts.