Fan explains why our society need people like Banrakas 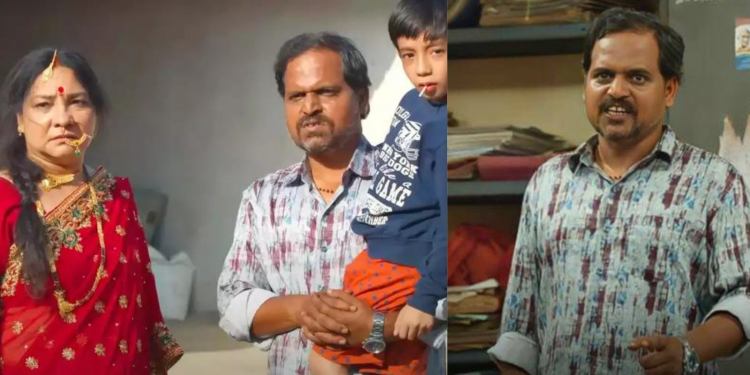 Recently, Season 2 of popular series named ‘Panchayat’ was out on Amazon Prime. It created a buzz over the internet and won the hearts of audience just like previous season. New season is super hit and fans are now eagerly waiting for the third one. Bhushan aka Banrakas (the forest monster), has evolved as the series’ major adversary who is having a desire to replace Manju Devi with his wife Kranti Devi. The character which was considered to be unimportant has turned out to be the centre of attention in season 2. And why not?  We all know that story is always incomplete without a villain.

Bhushan As A Villain: Banrakas 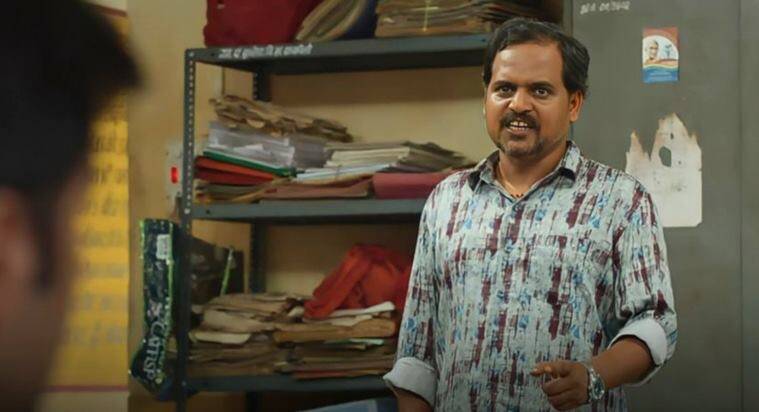 Just to make you aware about his role , Bhushan is the type of person who finds flaws in every damn thing. His only objective is to defeat Pradhan Ji and his wife in the upcoming election.

He is having power to infuriate anyone as he speaks negatively most of the time. You may hate his character  while viewing the series, but you cannot imagine the  story without him.

However, some people like Banrakas as they are of opinion that  the villain is someone who makes hero a ‘hero’.

While accomplishing his goal, he put light on many important issues of the village that other characters which are regarded as ‘Good and positive’ including the secretary and Pradhan Ji don’t want to discuss.

Only because of his negative role, Banrakas becomes vital to continue the plot of the story. Durgesh Kumar has poured his heart and soul in playing the role. The character received a lot of hate but the actor received a lot of appreciation .

Recently, a fan of  Banrakas’  went viral on social media because of his views on him. So, let’s put a light on his opinion:

Why should Bhushan be admired?

It means that people like Bhushan should exist in our society. It only because of them that the actual truth of the Swachch Bharat Mission will be out, Binod will know about his rights, the secretary will get aware of his responsibilities, and the complaint of disorganization would reach DM. It implies that if Bhushan will be there in our society, the toilet will be constructed in 7 days as Pradhan ji will be afraid of losing the election. Not only this, but he will try his best to make the road as soon as possible. Moreover, he took reference from a series about how pradhan Ji always gives a  bottle gourd to secretary Abhishek Tripathi showing that the secretary,is buried under the favour of Pradhan ji’s gourd, keeps ignoring every mistake of him

He  also added that if there are no people like Bhushan then who will  hear the voice of the common people?  He explains that Bhushan is not a negative character but a much-needed person in society. The last point is trying to explain that even if the world calls Bhushan as “Banrakas,” it is very important to have him  in order to run this world equally.