Abhishek Bachchan aka Junior Bachchan is known to be one of the calmest, most humble, and underrated artists in the Indian film industry at present.

But what made this calm and humble actor lose his cool?  The actor reportedly walked out from the sets of the Amazon mini-TV popular show ‘Case Toh Banta Hai’. Yes, you read it right!

What Made Abhishek Bachchan Leave the Shoot In-Between? 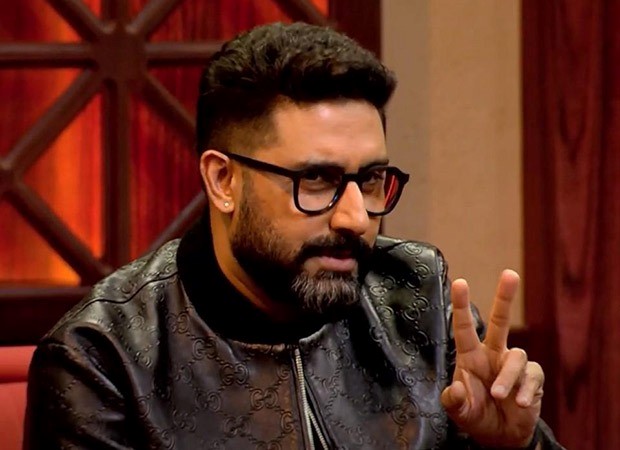 Recently, Junior Bachchan left the shoot in between for the weekly comedy show and said, “I’m not a fool.”

The whole team was expecting a happy and hilarious shoot with the actor but something completely opposite and unexpected happened. The incident took place after comedian Paritosh Tripathi cracked a joke on Amitabh Bachchan, and it was a bit too much for Abhishek.

“It’s getting a bit too much. I’m all game for myself. I get it, but let’s not get to parents and all that. Mujh tak jokes rakh lena, pitaji ko lekar me thoda sensitive ho jaata hu. Vo mere pita hai, mujhe acha nahi lagta,”

Comedian Paritosh tried to calm Abhishek down, but he was in no mood to hear him out. 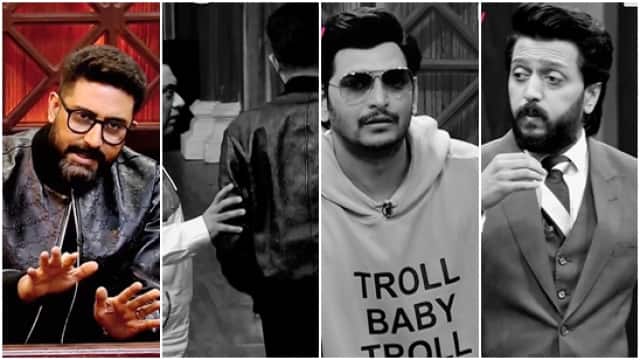 As expected, the makers and team of Case Toh Banta Hai tried to calm down the situation, but Abhishek simply walked out mid-shoot, leaving people worried and stunned.

However, the Viewers were excited to see how Abhishek tackles Atrangi Ilzaams on Case Toh Banta Hai, but unfortunately, it seems like he may have parted ways with the show.

Let’s see if the episode gets aired or not. Stay tuned.