by Bishal Kalita
in Trending, Viral
0

TVF’s latest show Aspirations is all in the buzz among the crowd since it brings up the reality behind the struggle of thousands of UPSC aspirants in a unique, engaging and naturally hilarious manner.

Although the characters of Abhilash, Guri, SK and Sandeep Bhaiya may be mere fictional characters, yet they have been able to bring out the genuine emotion and relatability for the crowd.

As Rajendra Nagar being the hub of UPSC aspirants, the struggles of UPSC aspirants when it comes to choosing the right subject, and of course, the emotions that many who fail to clear the exam go through come alive in the web series. 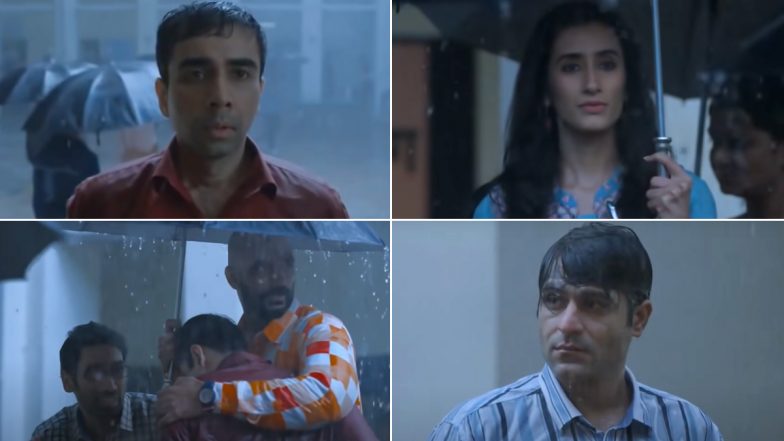 Not only does that count as a reality inspired pictorial description, other scenes are equally overwhelming. Like the opening scene featuring Abhilash on a bus stand, advising people about MRP and the right way to dispose of a plastic water bottle.

As reports state, it is apparantly inspired by a real life story of an IAS officer at a railway station. The scene is the same as the IAS officer, during his struggling days used to inform people why they should barge from paying anything extra than the MRP price. 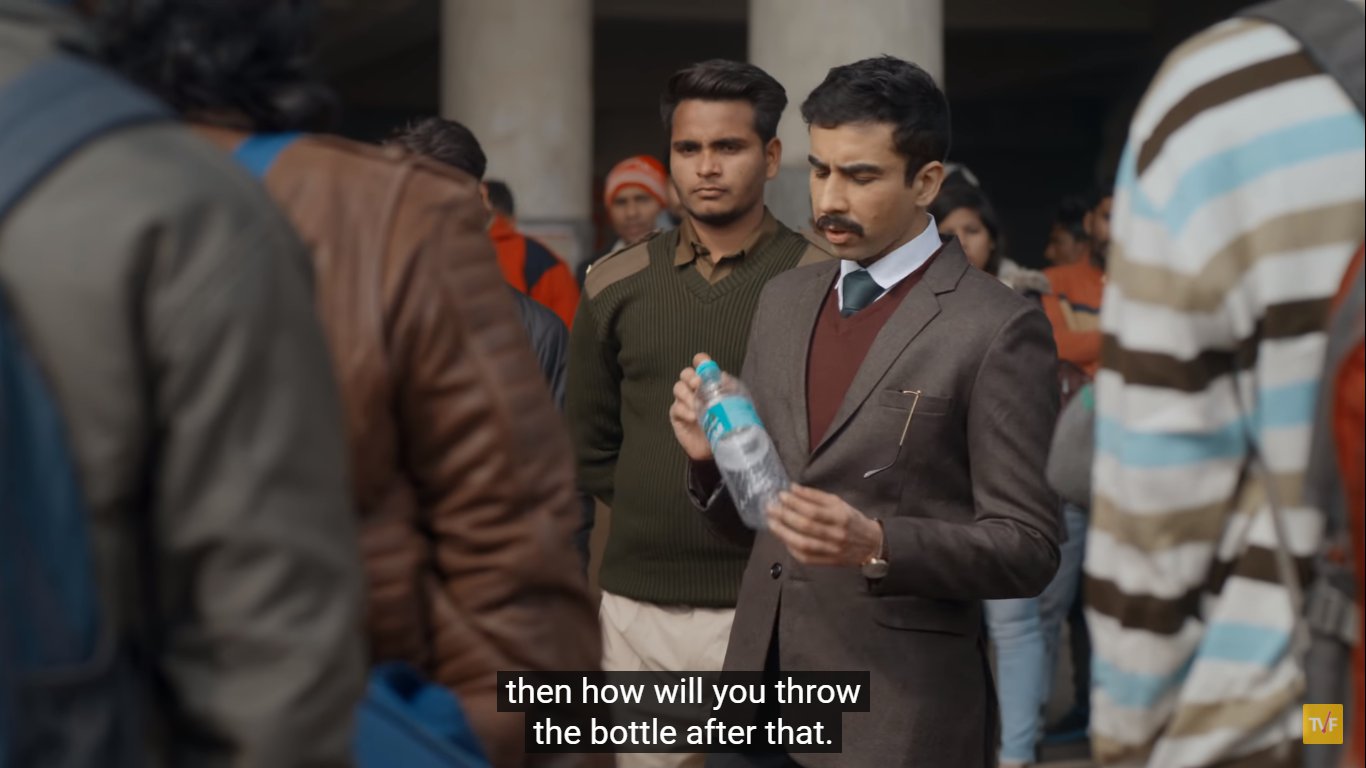 He also talked about the need to dispose plastic bottles in the correct manner in order to keep the environment healthy.

This incident is from two years ago, and ever since the show came out, people have been flocking to the original video and comparing the two. Undoubtedly, the show is an absolute stunner and a big hit!

Here is the video: