by Unnati Madan
in Viral
0

Being born in the family of one of the richest men in the world means being born with a silver spoon, right? Well, that wasn’t the case with the kids of Mukesh Ambani and Nita Ambani.  Ever imagined how much Isha, Akash, and Anant Ambani used to get as pocket-money when they were kids? Well, only Rs.5. Yes, you read that right

Despite being the richest family in the country, the Ambanis brought up their children with middle-class values. We are also as shocked as you but it was Nita Ambani, who made sure that her kids never got privileges and also gave them middle-class values. 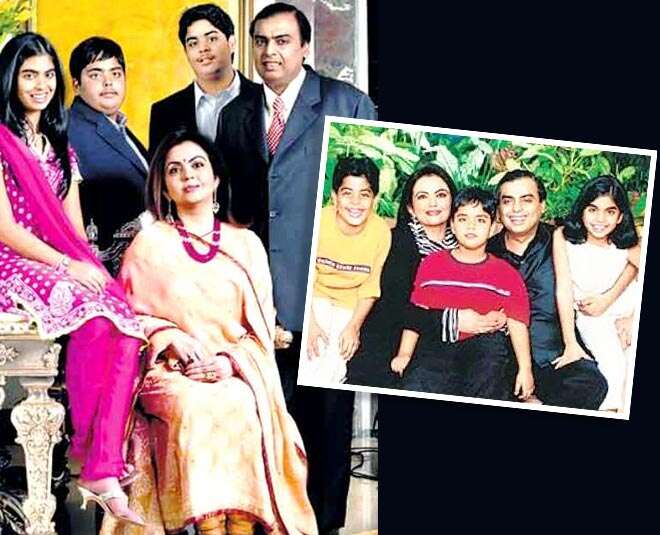 Well, during an interview in 2011, Nita Ambani revealed the pocket money she gives to her children. She revealed:

“When my kids were still young, I’d give them Rs 5 each and every Friday to spend in the school canteen. One day, my youngest, Anant, came running into my bedroom and demanded for Rs 10 instead,”

She also revealed that the schoolmates of her kids used to make fun of them. She revealed:

“When I questioned him, he said his pals in school laughed whenever they saw him take out a five-rupee coin saying,’Tu Ambani hai ya bhikari!’ Mukesh and I couldn’t help but crack up,” 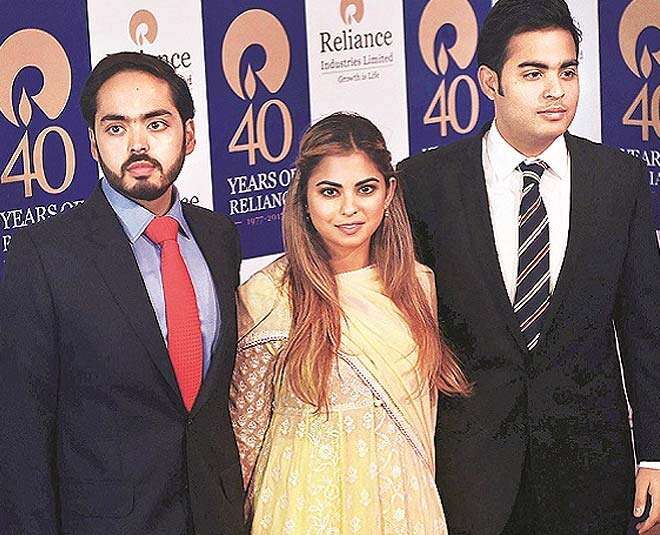 Before getting hitched to Mukesh Ambani, Nita Ambani aspired to become a teacher. However, after her marriage, she took responsibility for the family. Nita Ambani had also talked about her own upbringing. She shared that her mother was a disciplinarian. She revealed:

“My mum was a disciplinarian and we were barely allowed to go out – just four times in a year – and there was no pocket money given. Not to mention my curfew, which was midnight.”