Salary paid to the star cast of The Kapil Sharma Show

Undoubtedly, The Kapil Sharma Show is one of the most popular family comedy talk shows of all time, and once again Kapil and the whole star cast are returning for its fourth season this year. The host of the show, comedian Kapil Sharma, confirmed the latest season of the show by sharing a picture of himself on his Instagram account with the caption,

The very first season of The Kapil Sharma Show aired on 23 April 2016 and so far, a total of 387 episodes have been broadcast till now in three seasons.

The Kapil Sharma Show is all about Kapil Sharma and his team including Krushna Abhishek, Bharti Singh, Sumona Chakravarti, Kiku Sharda, and, Chandan Prabhakar, who all live in the Shantivan Non-cooperative Housing Society and play different comical characters.

Famous Bollywood and other personalities from various fields are invited to the show for a fun and entertaining interaction with Kapil Sharma and his whole team.

Celebrities often come to promote their upcoming movies as well.  Shah Rukh Khan was the first celebrity to be invited to the show.

Nearly all big and popular celebrities from the Bollywood film industry have been on the show at least once.

Navjot Singh Sidhu used to be the permanent guest of the show until 2019 but he was later replaced by Archana Puran Singh. 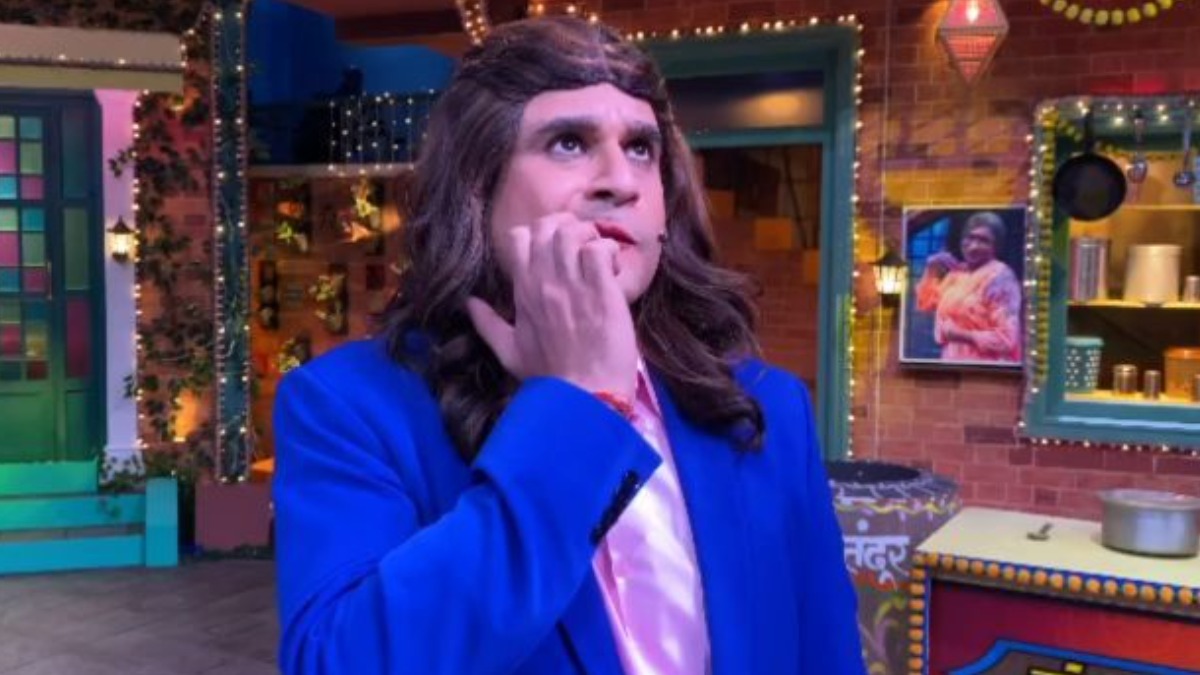 According to some reports, Krushna Abhishek will not be a part of the upcoming fourth season of the show due to a fallout with the producers. Krushna joined the show in 2018 and charged Rs 10 to Rs 12 lakh per episode, as per ABP, News18 and DNA. 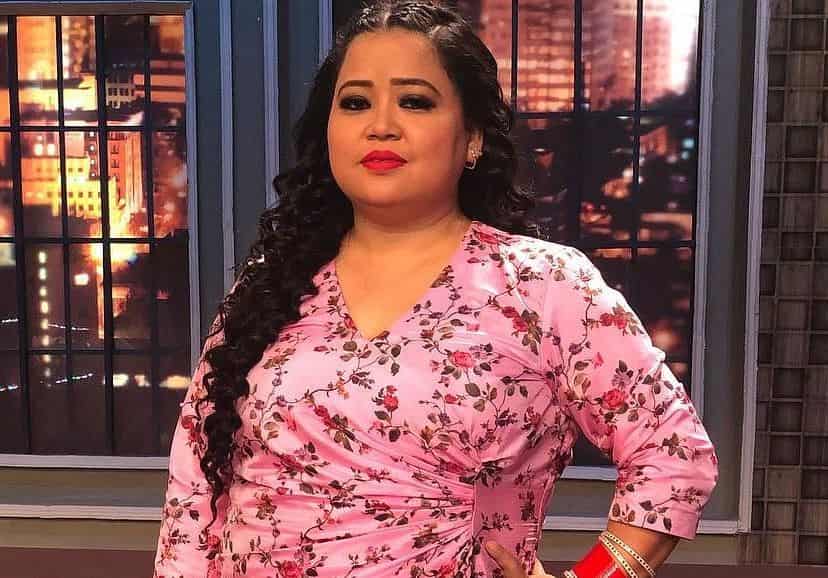 Bharti Singh is considered as one of the most entertaining characters on the show and she charged between Rs 10 lakh to Rs 12 lakh per episode, as per ABP, News18 and DNA. Kiku Sharda has been a part of the show since its first season and he  takes home between Rs 5 lakh to Rs 6 lakh per episode. From last three seasons, Sharda has played the characters Damodar Jeth Malani, Lachha, and P, Blak. Sumona Chakravarti used to play character of Kapil’s wife initially but she started playing different characters when show started airing on Sony Tv. She  has played Bhoori among other characters, takes home Rs 7 lakh per episode, as per ABP and News18.  The 34-year-old is also known for her role in serial Bade Achhe Lagte Hain. Chandan Prabhakar plays Chandan among other roles and is paid Rs 7 lakh per episode, as per reports. Prabhakar, who is part of the show since its first season, has also been seen on The Great Indian Laughter Challenge, Comedy Circus, and  other shows. 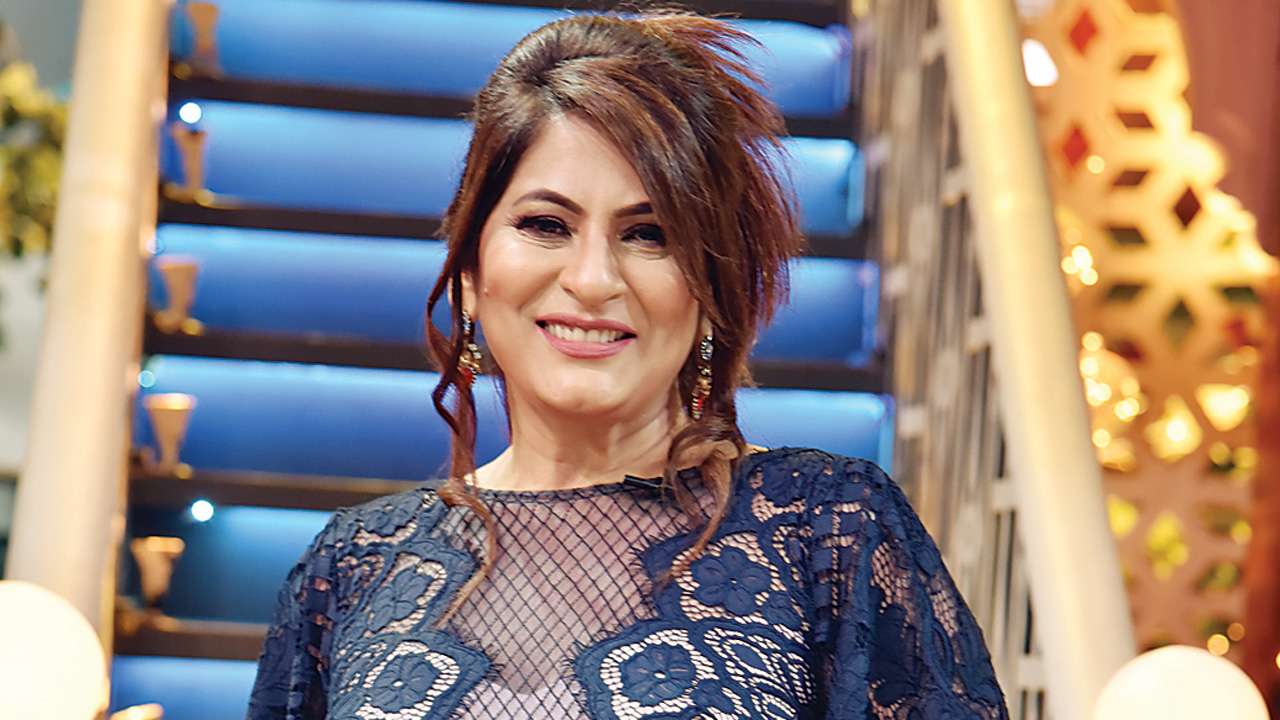 In 2019, Archana Puran Singh replaced Navjot Singh Sidhu as the permanent guest on the show. Accordingly, Puran Singh is paid Rs 10 lakh per episode of The Kapil Sharma Show.