Bollywood Lyricist and Their Fee

The lyrics of the song play a prominent role in the success of the song and that’s a fact. If the lyrics are not good the song seems weird, and people don’t prefer to listen to it. Lyrics constitute an important part of the song and so do lyricists. However, have you wondered how much money lyricist charge per song?

Some lyricists charge whopping amounts to write a song and they are known as the highest-paid lyricists in Bollywood as they have proven their worth with their amazing lyrics and writing. 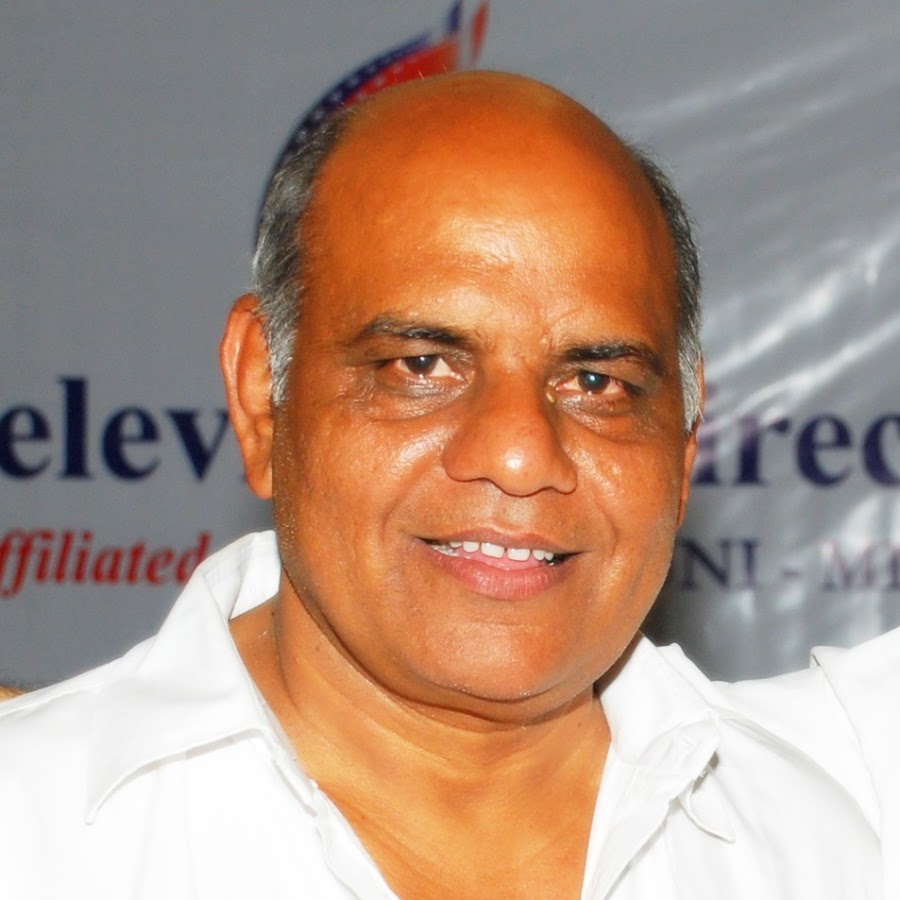 Born in Ambala in 1955, Sudhakar Sharma is a Bollywood lyricist and composer. He is a B.A. graduate from the University of Delhi. He is also a member of the Association of Film & Television Directors as well. Pyaar Kiya To Darna Kiya, Bandhan, and Humsafar are some of his popular songs.

He charges Rs 4-5 lakhs per song Faiz Anwar was born in Kanpur in 1965. He is a producer and lyricist from Bollywood. His lyrics played an important role in the success of renowned singer Sonu Nigam during the early days. Saajan, Imtihaan, and Dabangg are among his renowned films. 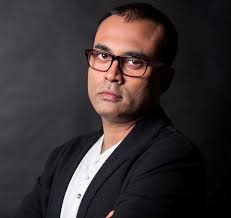 Amitabh Bhattacharya wanted to be renowned as a singer at first. However, it was his lyrics that gave him popularity and fame. Undoubtedly, he is one of the most acclaimed lyricists in the industry, and for his astonishing work, he has also won the National Film Awards.

He charges Rs 7-8 lakhs per song 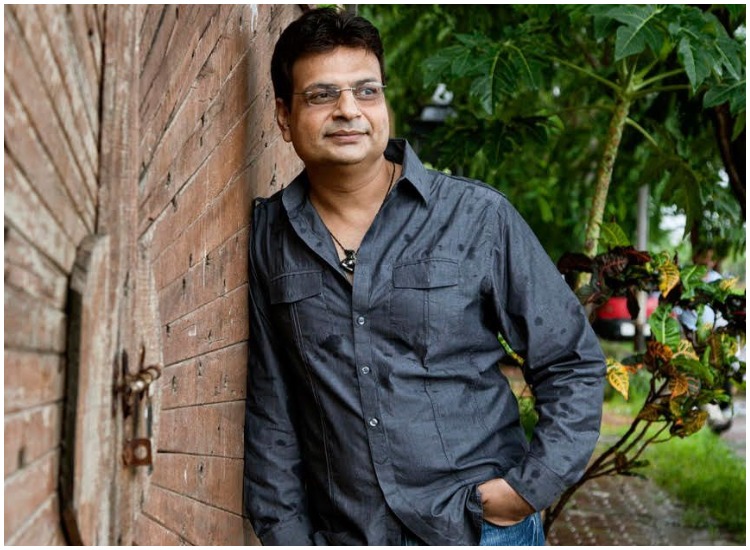 Irshad began his journey with the movie named Chameli, as a lyricist, in 2004. He gave us numerous unforgettable songs over the years that were part of movies that were popular for their songs. Tum Se hi- Jab we met, Tu Jaane Na – Ajab Prem Ki Ghazab Kahani, and Kun Faya Kun- Rockstar are some of the masterpieces that were written by him.

He Charges Rs 8-9 lakhs per song 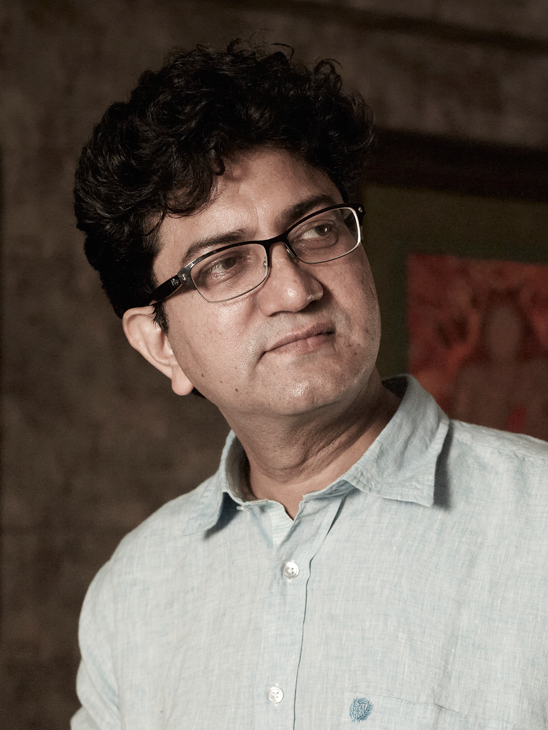 We all have grown up listening to Prasoon Joshi’s amazing work in Bollywood. Keeping in mind his position as Chairman of the Central Board of Film Certification, he is one of the most prominent names in the industry.  Before he took up his job at the CBFC he was one of the highest-paid lyricists in Bollywood.

Well, Javed Akhtar as a lyricist does not require any introduction. He is genuinely a legendary lyricist of all time. He has received numerous Filmfare and National Awards for the songs he’s composed over the years.

Javed Akhtar charges for his songs depending on the difficulty of the music track. 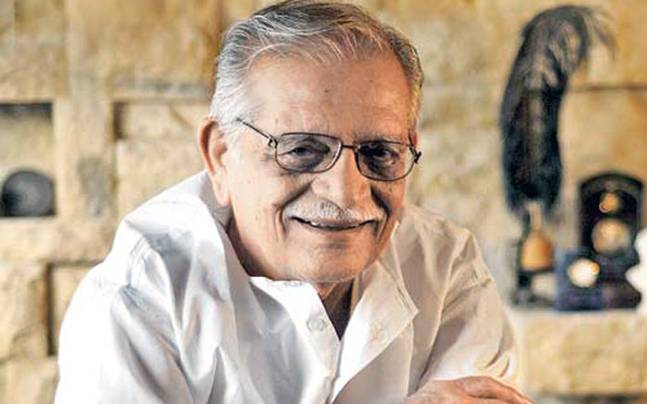 Just like Javed Akhtar, Gulzaar Sahab doesn’t need any introduction. He is a gift to the Indian film industry. He is one of the most acclaimed lyricists as he wrote some of the most touching songs, we’ve grown up listening to. He charges a hefty amount as his fees and why not? He deserves it. Moreover, Gulzaar Sahab has an Oscar under his name. He is undoubtedly of the highest-paid lyricists in the Bollywood industry.

Sameer is also a renowned Bollywood songwriter. His real name is Shitala Pandey. He is a graduate of Commerce at the Hindu University of Banaras. Previously, he used to work at the Central Bank as a bank officer. He began his career in 1983 as a lyricist for the movie Bekhabar.

Moreover, he has his name in the Guinness Book of World Records. More than 4000 songs have been written by him and the numbers are increasing. His biography was launched in the year 2007.

He charges Rs 4-5 lakhs per song Vishal Dadlani is a Bollywood music director, poet, and actor and a reality show judge as well. He has been involved in Hindi, Tamil, Telugu, and Malayalam cinema. With his band Pentagram, he used to perform as a lead vocalist. He has been working as a music director with Shekhar Ravjiani since 1999. For his work in films, he has received Filmfare and International Music Awards as well.

Apart from being one of the highest-paid lyricists he also worked as an actor in films such as Om Shanti Om and Tees Maar Khan in cameos. He is known to be a popular singer, but he is an amazing guitarist and lyricist as well.