Kids are always considered to be the second form of God on the face of the planet. Their unreserved innocence laced with unbridled cuteness always spreads smiles on any face. Similarly, when stars announce the arrival of their kids, the entire world goes crazy because it makes them feel that this moment of the arrival of the kid is extremely intimate and yet they can be a part of that intimacy with all their blessings.

We will be looking at a few star kids and the announcement of their arrival to the face of the planet. The celebrities made sure that there was no dearth of cuteness in letting the world know that they are proud parents. 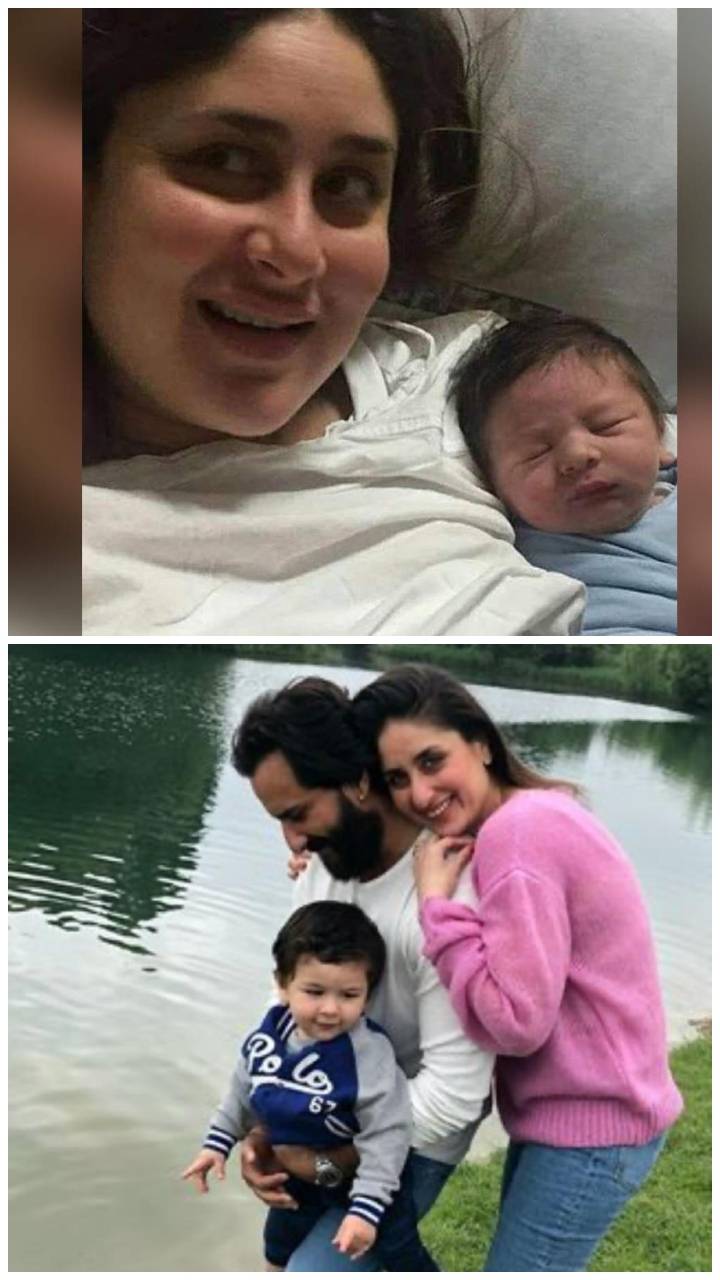 Taimur was born on December 20, 2016. The picture grabbed a lot of eyeballs for being one of the cutest snaps on the internet when Taimur surfaced. 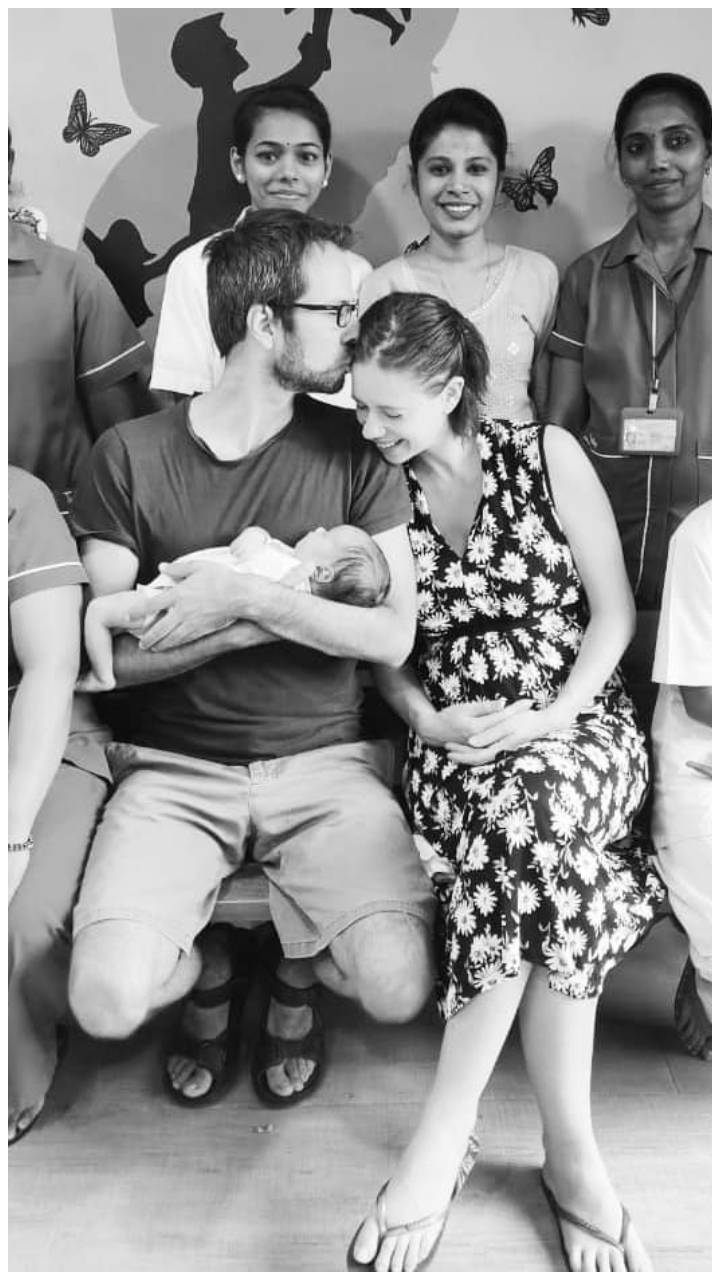 After the birth of Sappho, Kalki Koechlin doled out her first snap with Guy Hershberg on social media platforms, leaving their fandom crazy in exhilaration. 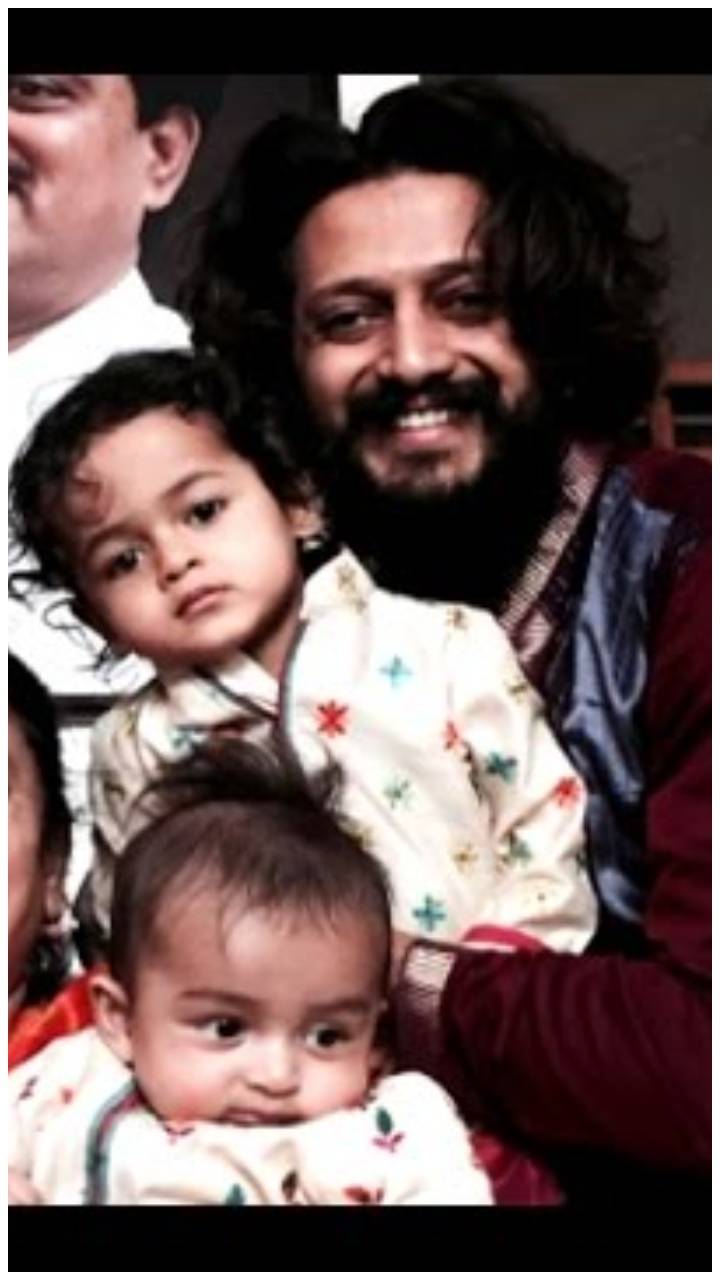 This snap was the announcement of the arrival of Rahyl, the second boy of Ritesh Deshmukh and Genelia DSouza. 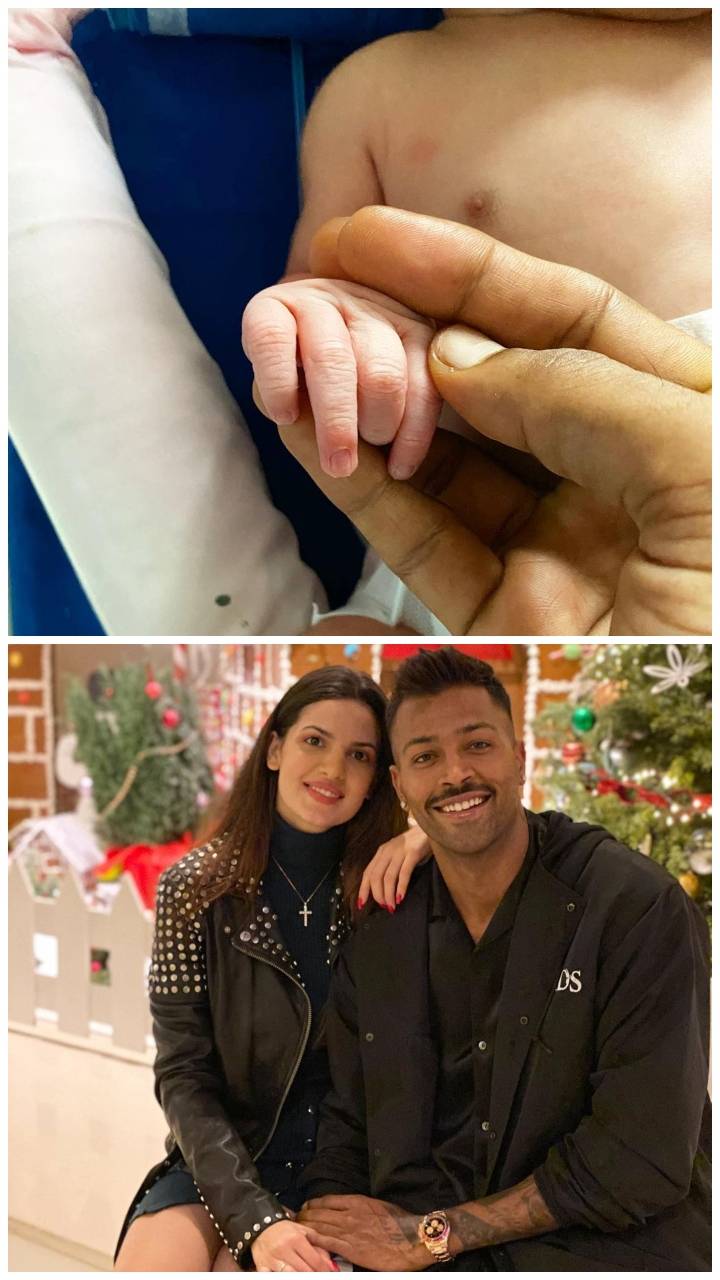 Hardik Pandya and Natasa Stankovic announced the arrival of their little kid Agastya on social media and the picture that he went on to share, he held his little one’s hand. 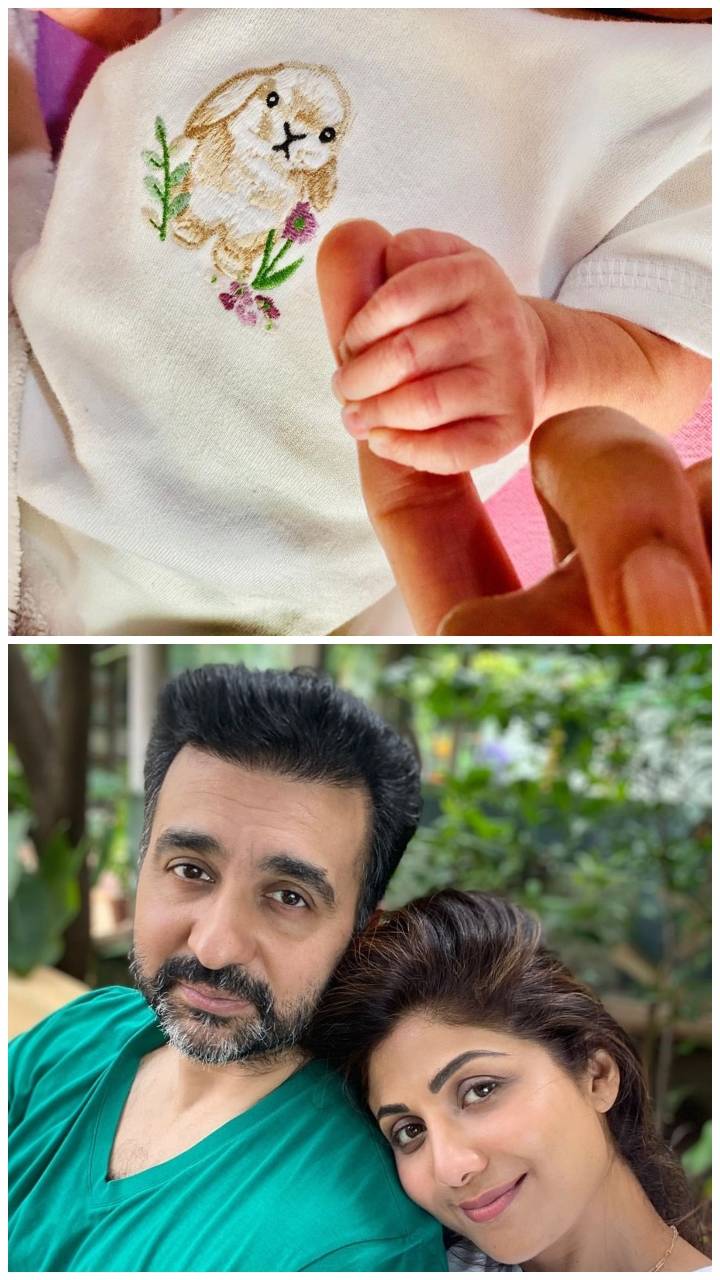 Shilpa Shetty Kundra and Raj Kundra announced the arrival of their second kid on February 15, 2020. The duo shared a picture of the little cherub holding the actress’ hands. 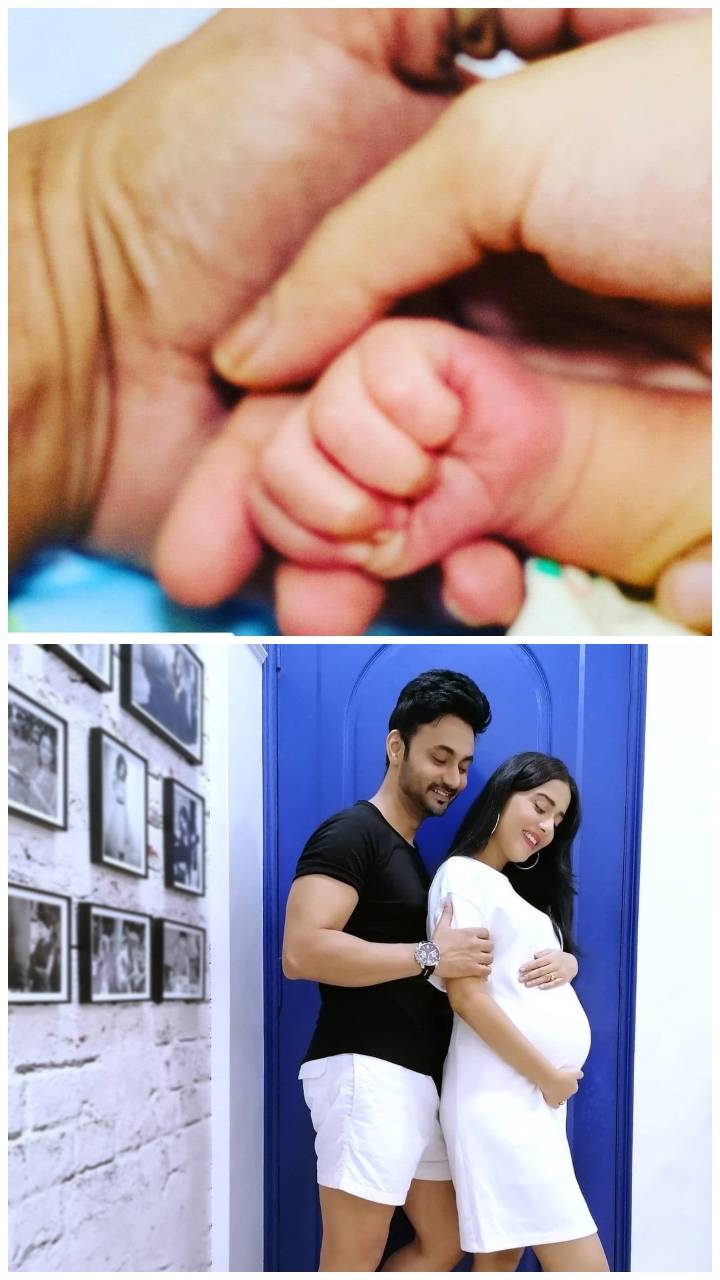 Amrita Rao and RJ Anmol shared the first picture of their son and divulged his name. The picture showed the kid’s little hands in his parents’ hands. 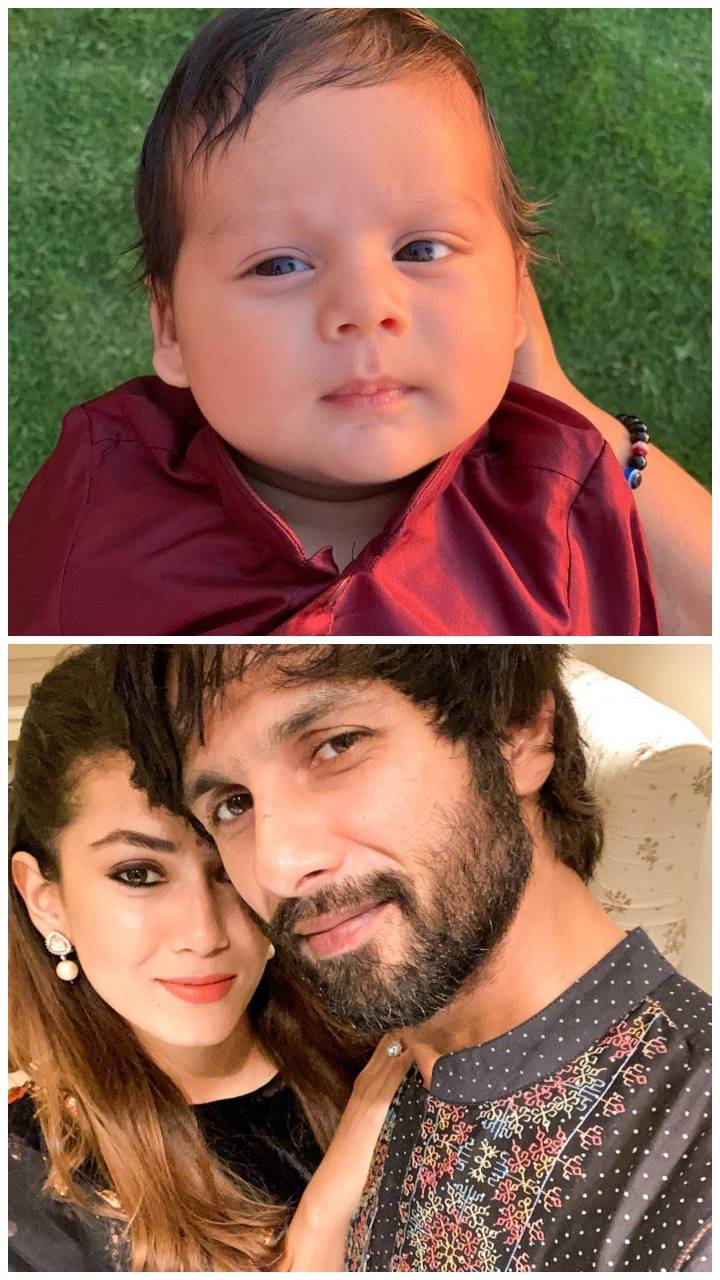 Shahid Kapoor’s wife Mira Rajput preamble their son Zain on social media with this caption of “Hello World”, most likely inspired by Lady Antebellum’s song of the same name.

Here's The Net Worth Of Nawazuddin Siddiqui