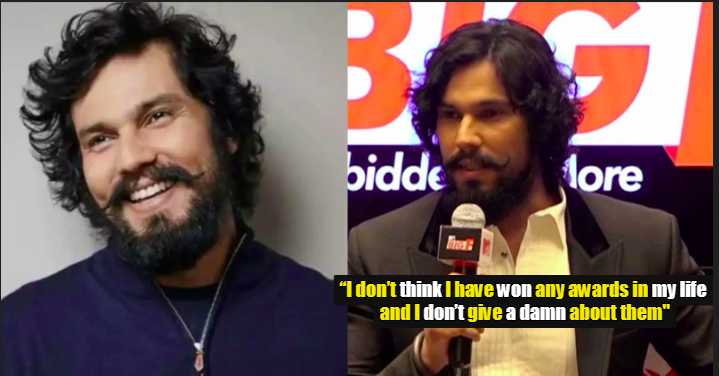 Randeep Hooda is one of the most talented yet underrated actors in Bollywood and there is no doubt about that. His performance in the movie “Sarabjit” was one of his best. He was lauded by the audience and fans for the same. He reportedly lost 18 kgs in just 28 days to portray that character.  However, even after so much hard work and dedication, Randeep was never given any award that he deserved. And the actor has now opened up about the same.

The ‘Highway’ actor Randeep Hooda also talked about living the professional and private life of an actor in Bollywood. From awards to parties, the astonishing actor strongly opinionated against attending them, Moreover, he also emphasized that people who aim to please others can never be good actors. 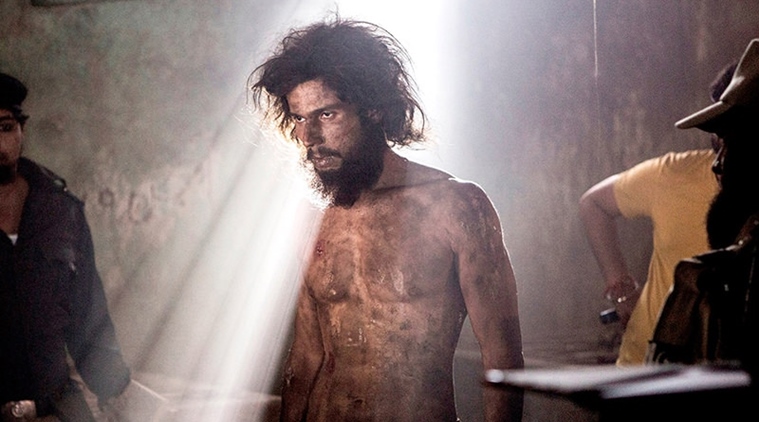 In a recent interview, the 46-year-old revealed that he has not won any awards in his life, but he does not really ‘give a damn’ about them as they are mere ‘opinions’.

‘you have to pretend to be this happy glamorous person, while you have a sh*tty life on the side’.

He also revealed the qualities that help him keep himself grounded.

”So, staying true to yourself and my work, and knowing that your job is not to please people keeps me grounded. I don’t think people pleasers make good actors,”

Meanwhile, on the work front, Randeep is all set for the release of his upcoming Netflix crime Thriller CAT’. The teaser was out recently, and the movie seems quite promising.