Groping Without ‘Skin To Skin’ Contact Is Not Sexual Assault: Bombay High Court 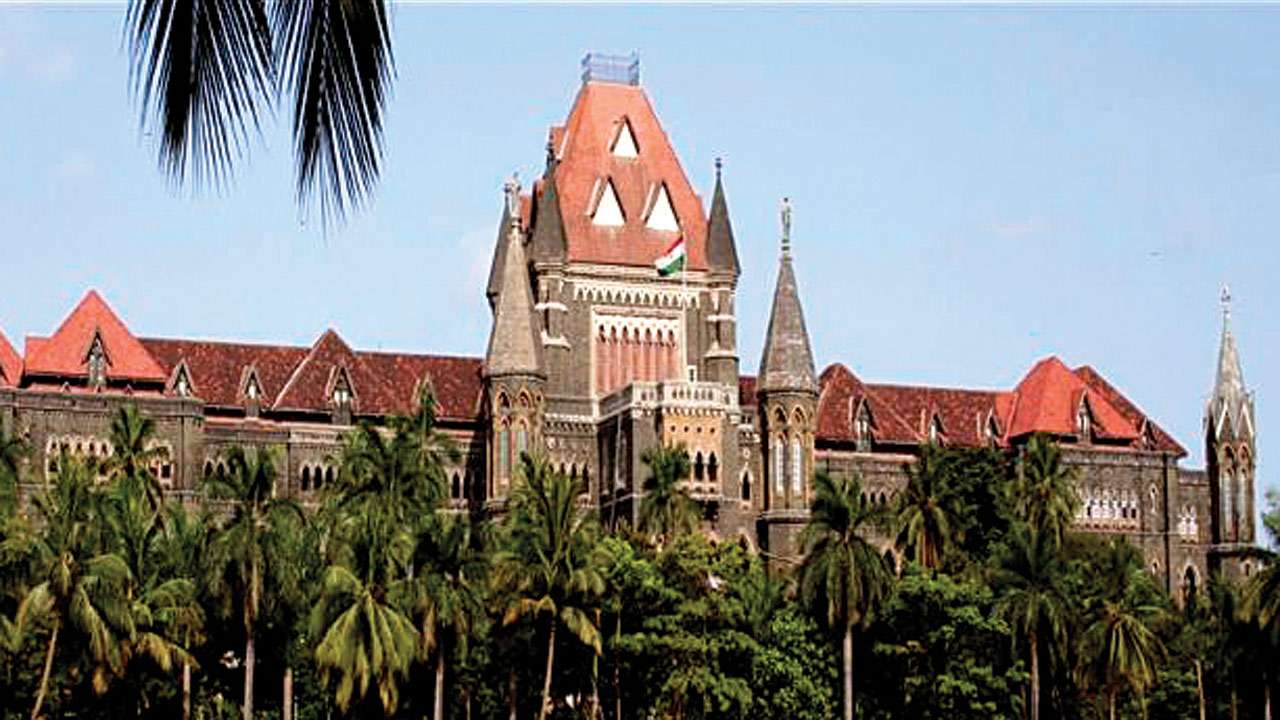 0
SHARES
0
VIEWS
Share on FacebookShare on Twitter
In a recent ruling by the Nagpur bench of the Bombay High Court, it was observed that there should be “skin-to-skin contact with sexual intent” in order to be considered as sexual assault. The ruling also said that ‘mere groping’ will not fall under sexual assault.
Considering the ‘stringent’ nature of punishment provided for the offense of ‘sexual assault’ i.e. a minimum of three years and a maximum of five years of prison, the judge said that “stricter proof and serious allegations are required”.

“Admittedly, it is not the case of the prosecution that the accused removed her top and pressed her breast. As such, there is no direct physical contact i.e. skin-to-skin with sexual intent without penetration,” Free Press Journal quoted Justice Ganediwala.

“The act of pressing the breast of a child aged 12 years, in the absence of any specific detail as to whether the top was removed or whether he inserted his hand inside her top and pressed her breast, would not fall under the definition of ‘sexual assault’,” the judge held, adding, “it would certainly fall within the definition of section 354 of the IPC, which penalizes outraging the modesty of a woman.”