Google May Fire 10,000 Employees In Coming Days, Here’s Why 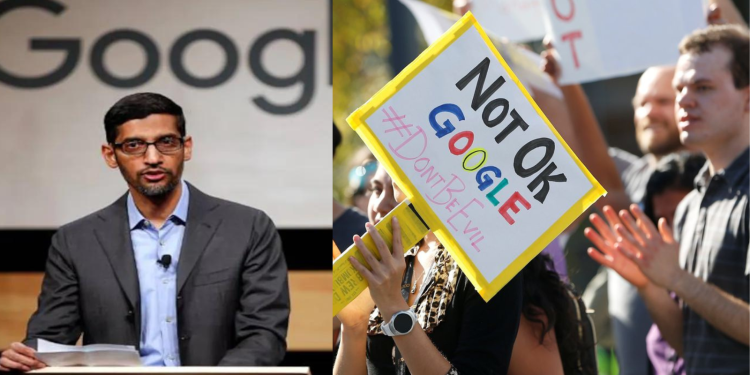 As per recent reports, google may fire 10,000 “low performing” workers who would evidently be let go by Alphabet, Google’s parent firm “6% of its workforce, or employees. The unfavorable market conditions, the hedge fund’s pressure, and the urgent need to cut costs are the major reason behind this tough decision. Unfortunately, Employees with poor or low performance will be reviewed and fired from the company.

Google’s decision of removing 10,000 employees will be followed by a new ranking and performance improvement strategy accordingly. It seems that 2023 will not be favorable to many as earlier next year, managers will be having authority to fire thousands of low-performing workers with the aid of a new performance management system. The ratings might be used by managers potentially to prevent giving the staff members bonuses and stock grants ” the report said.

The job of 10,000 individuals who work for Google is at risk

According to reports, managers must identify 6% of workers, or around 10,000 individuals, as low performers based on their prominence in the company. The employees who can receive a high rating have likewise decreased under the new approach.

A billionaire hedge fund manager, Christopher Hohn, argued in a letter to Alphabet that the business needs to hire fewer people and not 10000. The UK investors also raised their voices to Google’s parent company about how highly compensated its staff members are as compared to other online businesses. 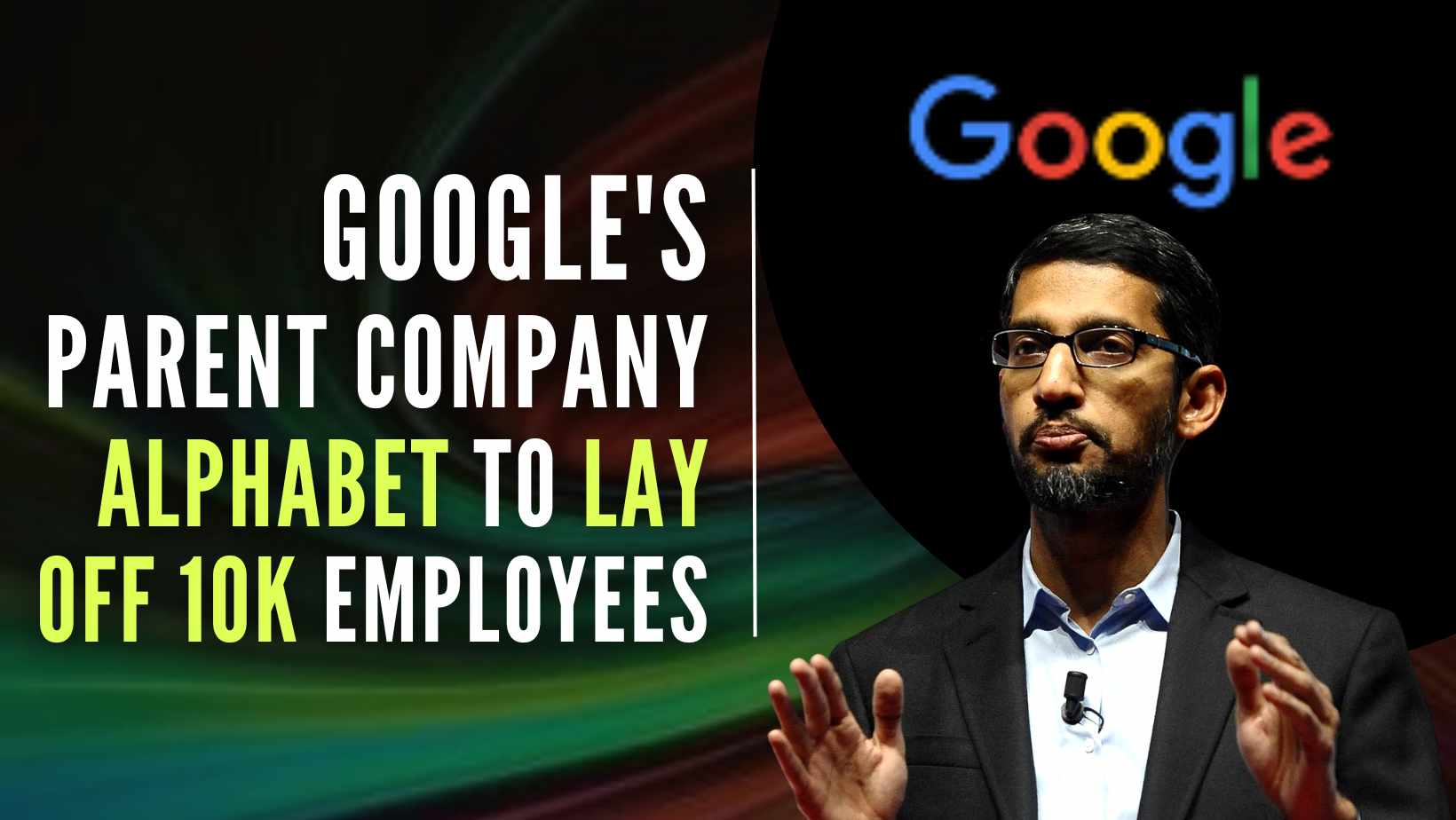 As per Hohn, the company’s headcount is “excessive” when compared to previous hiring trends and does not match the needs of the current business environment. He also claims that only far fewer highly compensated professionals are needed to manage the most preferred search engine properly.

A report from the US Securities and Exchange Commission suggests that the typical pay at Alphabet in 2021 was roughly $295,884. The salary was more than 70% more than what Microsoft paid its employees. The pay of employees at Alphabet is 153% higher than those of the 20 top tech businesses in the US. Many renowned US-based internet companies are managing and decreasing expenses, including Twitter, Amazon, and Meta. Numerous firms reported their largest-ever layoffs last month.