by Vandita Sharma
in Business, Entertainment
0

Anupam Mittal is one of the most popular sharks and he stays in the headlines for one reason or the other. He is in limelight again and here’s why.

In the most recent episode of the popular TV, reality show Shark Tank India Season 2, siblings Abhay Sharma and Smaritika Sharma pitch their new gadget, a Smart Stick Guardian. The brother and sister duo, who runs an adventure safety gadgets business, showcasing their product, the world’s first Smart Stick Guardian. The made-in-India product has been invented to protect adventurers and for wildlife enthusiasts to face animals. According to the pitchers, the stick guardian can send a shock of 10,000 volts to an animal without harming them.

During their pitch, the entrepreneurs asked for Rs 51 lakhs for a 1% stake. 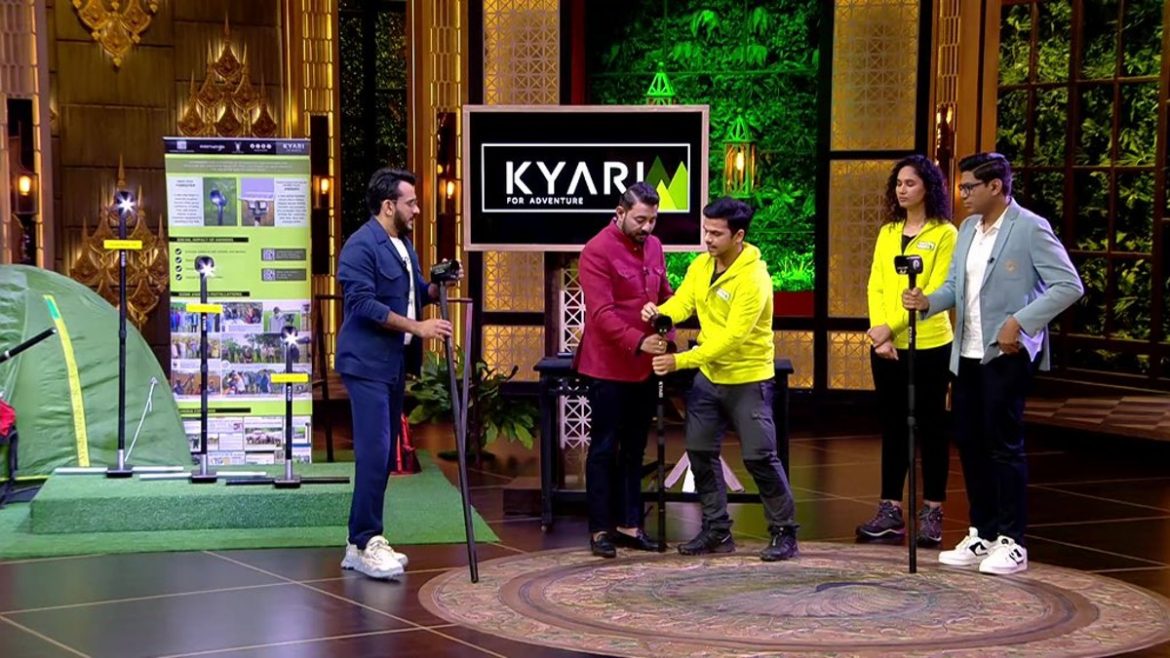 While the siblings pitched their product, Aman Gupta cracked a few jokes to lighten up the scenario.

Abhay gave a demo of the stick and mentioned that if they get attacked by any wild animal, the stick has taser technology, which can shock the animal. Meanwhile, according to young business minds, the Smart Stick can charge phones because it can work as a power bank.  Peyush Bansal and Anupam Mittal agreed to the deal for Rs 51 lakhs in exchange for 6% equity.