Gandi Baat 4 fame actress Garima Jain has been making a lot of news because of her bold and exceptional performances. The actress is also making waves in the online world with her bold pictures.

Recently, in an interview, the actress opened up about many things, including her journey, her experience, and also how she performed bold scenes on the camera for Gandi Baat.

This isn’t the first time that someone from the movie or television industry has opened about facing problems while doing intimate scenes in the movies or shows. The same happened with Garima Jain before she signed the contract. In the interview, Garima revealed that the script of Gandi Baat 4 required frontal nudity, which she wasn’t comfortable with. 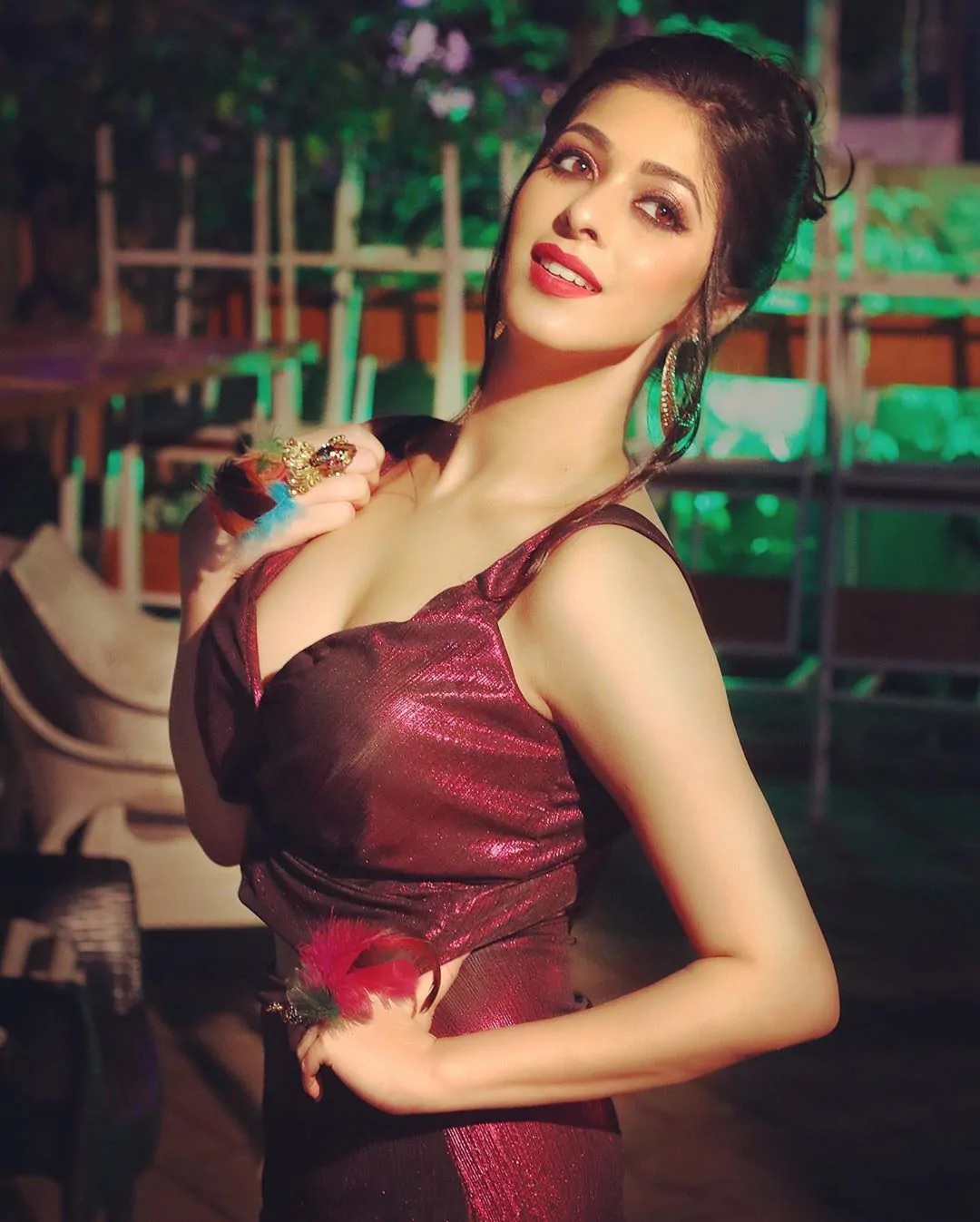 The actress also revealed that she was these concerns were raised in front of the show by her. Further, she praised the makers for being very co-operative and for understanding the concerns. The makers made her feel comfortable and the actress agreed to do the frontal nudity scene in Gandi Baat 4. Garima revealed:

“There was frontal nudity. I was not comfortable with it. I told the makers ALTBalaji) and they were very co-operative. I am glad that I got an opportunity to work with such a nice production house, who understood my reservations, “