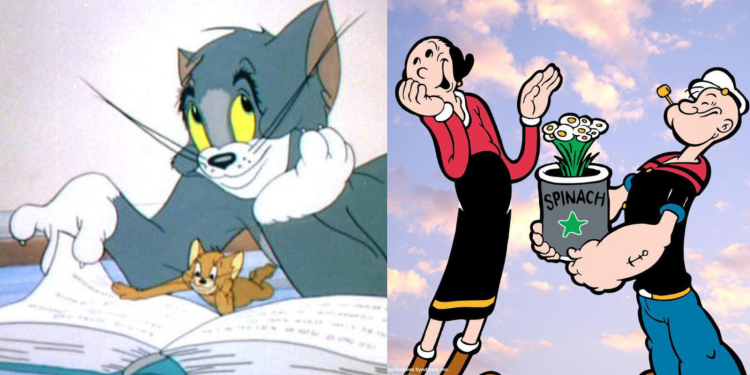 There is no denying the fact that 90s kids had a different routine altogether. Remember those days when we used to wake up early on holidays just to watch our favorite cartoon shows and refuse to wake up early for school?

Our day used to begin with Scooby-Doo and end with Tom and jerry. There were so many wholesome cartoons shows during that era that no matter how much our parents scold us, we refuse to hand over the TV remotes to them.

Imagine how astonishing it would be if we just chant “Main chahu, main chahu, dil se main ye chahu, dragons ke sang udkar dur desh Chala jaun…” just like Emmy and Max and reach a different world far away from all the hustle and chaos.

Well, sadly that is not possible, but we can help you to relive your childhood by reminding you about some wholesome cartoon shows that we grew up watching.

From Tom & Jerry to Popeye the sailor man: Cartoon shows that only 90’s kids will remember. 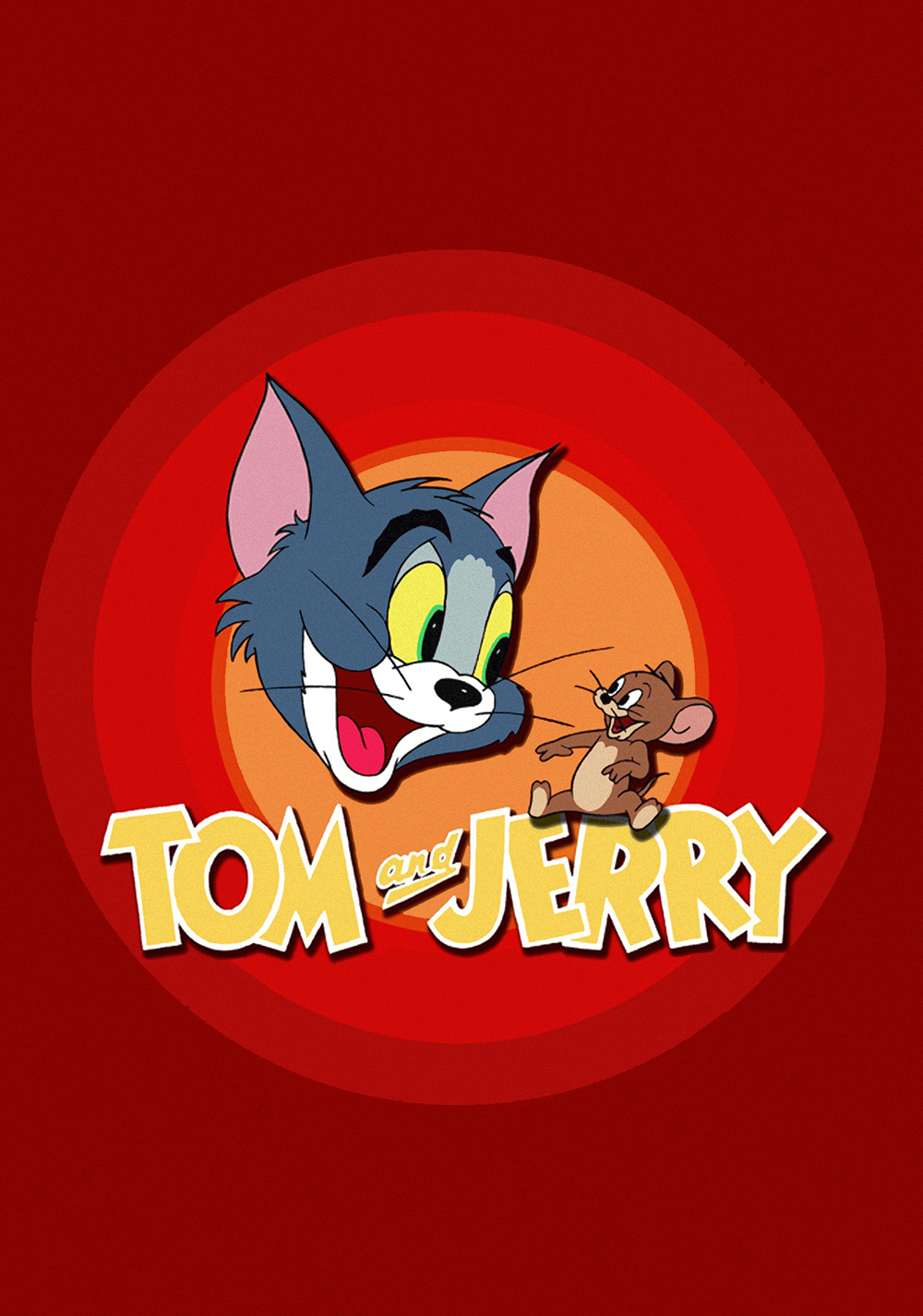 Indeed, this is one of the most exciting and iconic cartoons show ever made in the 1950s which will never get boring to watch. The best about this flabbergasting show is that it is so cross-generational and can be enjoyed by all age groups. Even our parents used to love how Tom and Jerry, despite being frenemies when faced with life-threatening situations, would always save each other. A different level of nostalgia hits when we think about Noddy making entry into our days with his plane and we begin singing “Agaya Noddy, Noddy…”

We truly believed that the sun doesn’t rise until we heard a rooster crowing every morning and that bagpipes will really make a magical appearance in our real lives as innocent kids. We can bet almost every ’90s kid who has watched this cartoon wished to have a dragon scale to randomly disappear to a land of dragons in the absence of our parents. And most of us won’t deny trying the “Mai Chahu, mai chahu…” mantra in real life either. It was so exciting to watch the two worlds combining, as we watched Max and Emmy roam around the entire Dragon Land sitting on the back of the cutest dragons. 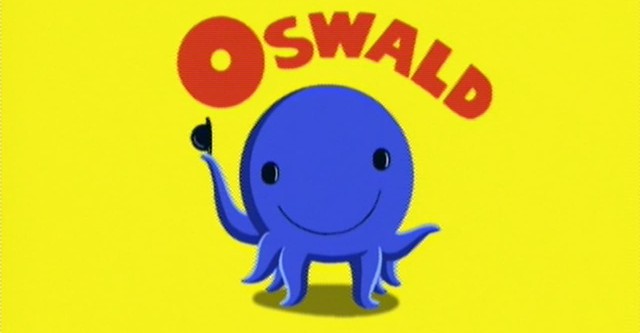 It still feels like yesterday!! Dude…  watching Oswald an octopus and his friends Henry a penguin and Daisy a flower living in the beautiful city where the houses are shaped like everything from stacked books to ice cream cones, and passers-by like gingerbread men and snowmen. How wholesome it is that Oswald also owns a pet dog named Vinnie. He used to sing a catchy song about what is going on in the Big City. 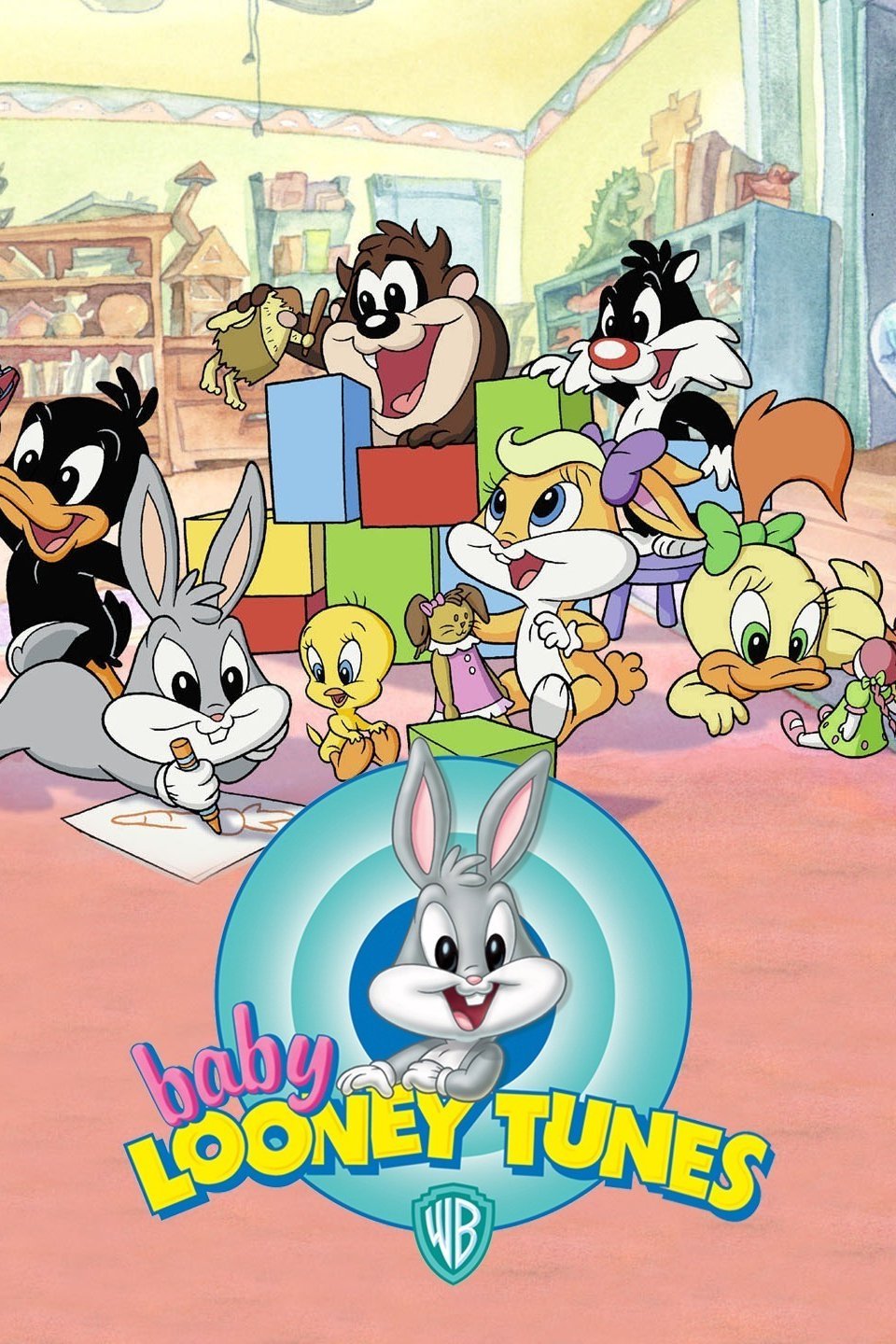 Well, we were just innocent kids back then but if we were smarter enough, our perfect punch for a comeback would be ‘Dikhne me hai chote, nahi kisi se bhi kam.’ From Bugs Bunny, Daffy Duck, and Sylvester to Bugs Bunny and the sweety Tweety – it’s not easy to choose favorite one.  Do you think Granny would be able to handle today’s kids though? 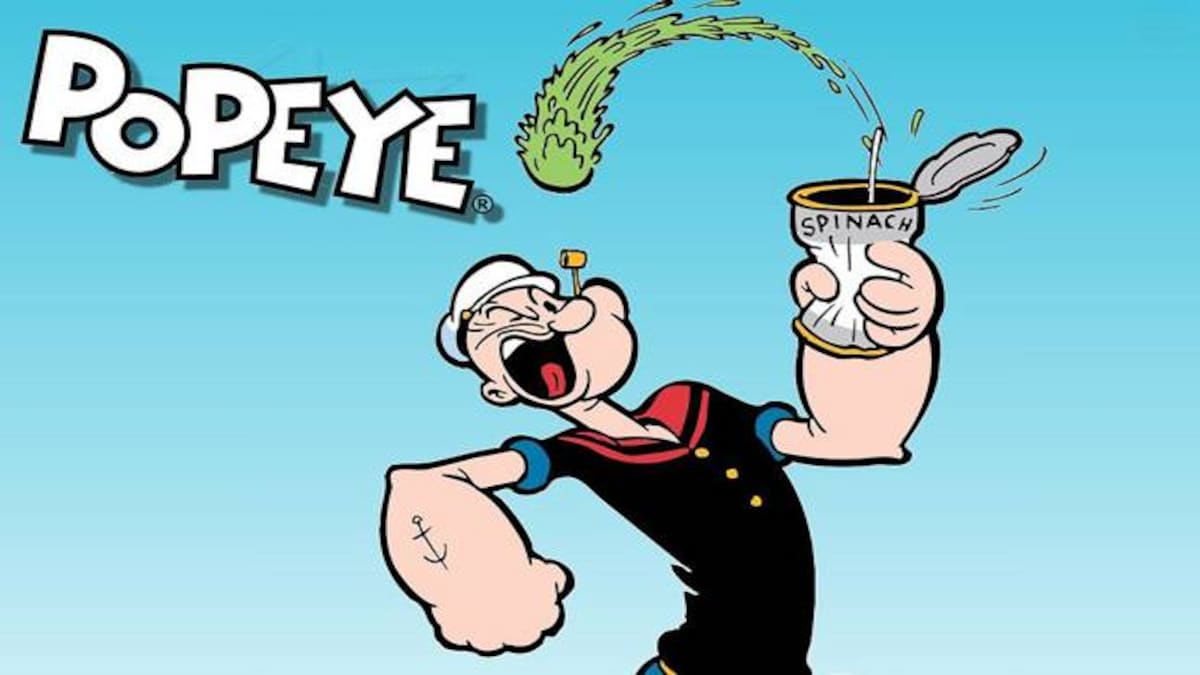 The only cartoon show which made us realize the importance of eating green vegetables, Spinach to be more specific. We used to think that spinach is the source of instant energy. Yes, that’s what we learned from Popeye. We saw a bit of Popeye’s romance with Olive and how he fought all the odds, especially Bluto with just a box of spinach (and the pipe wouldn’t fall even when he’d open his mouth to eat the goddamn thing

As a 90’s kid, I would say that cartoons these days are pathetic and boring. Today’s kids might have all the resources, but they missed out on the best.

Even though Courage the Cowardly dog, Bob the builder, Scooby-Doo! Johnny Bravo, The Powerpuff Girls, Richie rich, Mr. Bean, and more aren’t mentioned above but those are also the classics we’d never forget.

Dora won’t be there on any list I’m sorry!! Lmao

If you are a ’90s kid, let us know about your favorite cartoon in the comment section.