Bipasha Basu is one of the most prolific, talented and sizzling actress that Bollywood has ever had. People are crazy for her hot looks and phenomenal acting skills. 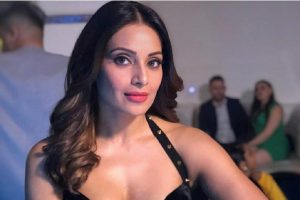 Bipasha, who is 39 now, has been a bold, strong and independent actress in the industry, who has had a number of love relationships. Although she had quite a many, yet now, she is happily settled with her husband, Karan Singh Grover.

In this article, we bring to you a list of boyfriends that Bipasha had dated, before she tied her knot with Karan. 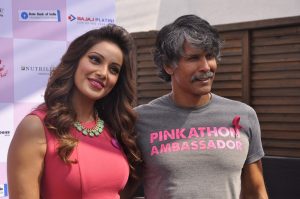 Milind Soman’s name might appear to be a shocker for many, however, it is true that both Milind and Bipasha once used to date each other when both of them were models. Before venturing into acting, Bipasha was into modelling and it is during those times when she dated Milind Soman for a brief period of time. 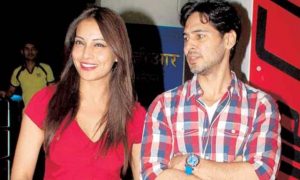 After stepping foot in Bollywood, Bipasha dated her Raaz co-star, Dino Morea. Their relationship was highly in the buzz and people loved both of their chemistry, when together. However, both Dino and Bipasha dated only until 2002, after which they parted their ways. 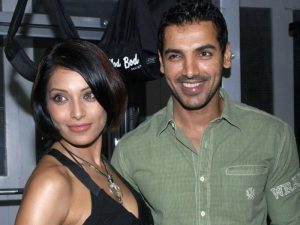 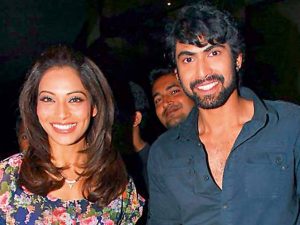 Rana Daggubati and Bipasha Basu met each other on the set of their common film, Dum Maaro Dum in 2011. During the shooting of the film, both fell in love on sets. However, both of them did not get along for long as Rana, allegedly, cheated on her, while leaving her heartbroken. 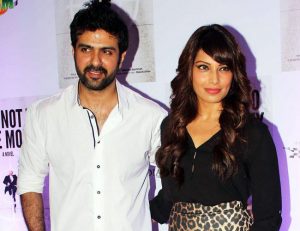 In 2014, Bipasha Basu confirmed her relationship with Harman Baweja. She also tweeted regarding the same, making their bond somewhat official. She wrote: “Yes Harman and me are a couple 🙂 Finally I have met a person who is a far better human being than I am. Blessed.”

6 months later, there was a rumour buzzing around the media that Bipasha and Harman are getting married. Amidst such rumours, Bipasha turned to leading daily and confirmed her spilt with Harman.