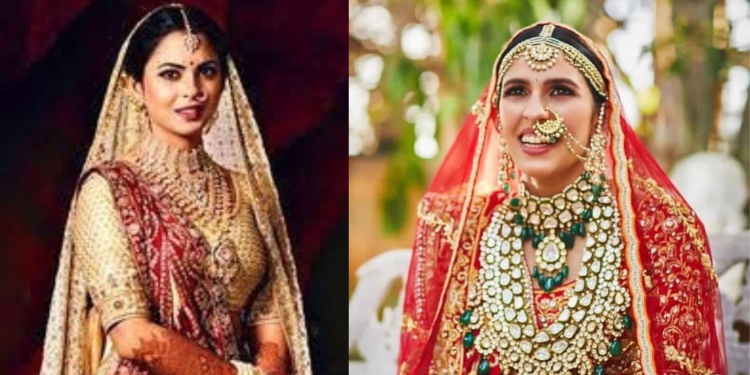 As we all know, Dhirubhai Ambani played an important role in changing the entire business world. His contribution to the business world had a great impact on the country which we can see even today.

He started his career by working in a small business firm Later on, he built his empire by forming ‘Reliance Industries. Now, this business has been taken over by their children.

Dhirubhai Ambani’s wife Kokilaben Ambani is the backbone of the family after Dhirubhai’s death.

She comes from a very simple Gujarati family. However, you will be surprised to know that she has become a fashionista. 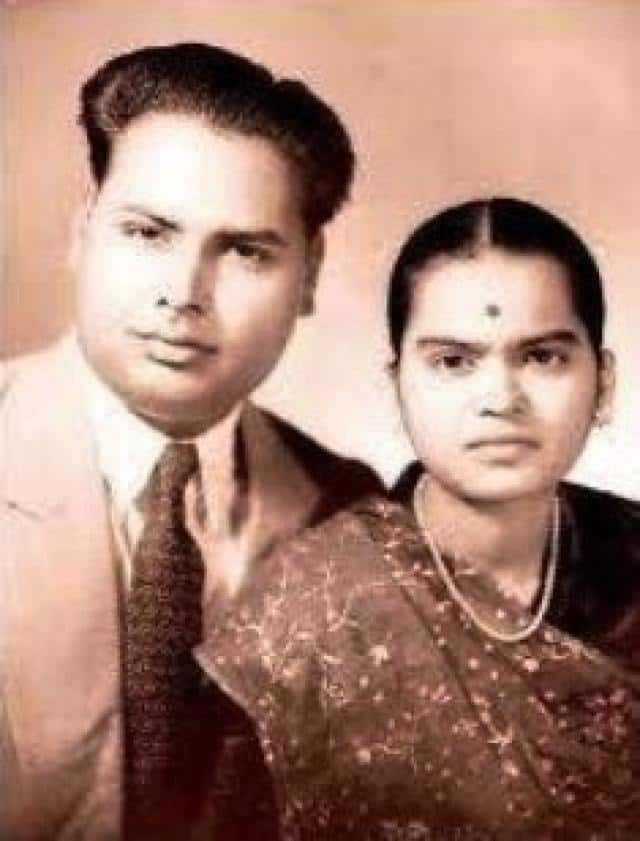 From the extravagant ‘Fendi’ to ‘Louis Vuitton arm candies, Kokilaben has many expensive bags and outfits. Today, in this article we will show you expensive gold and diamond outfits adorned by Ambani’s daughter-in-law.

Nita Ambani wore a red printed saree at her wedding, which features a sleek embroidered hemline. She finalized her look with gold jewelry. She kept his look minimal, but she was looking as beautiful as ever. 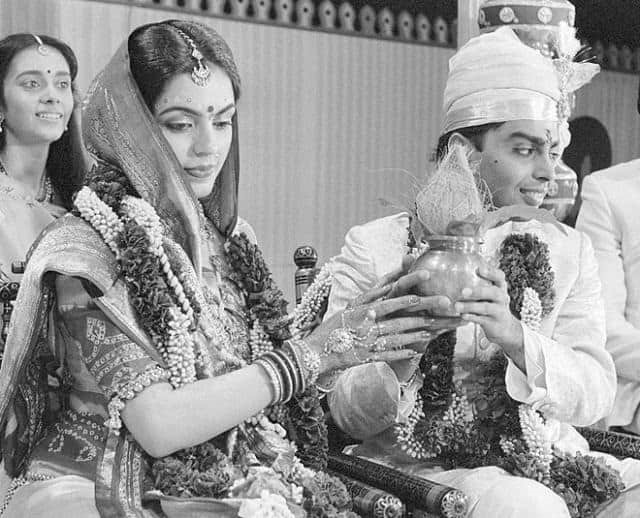 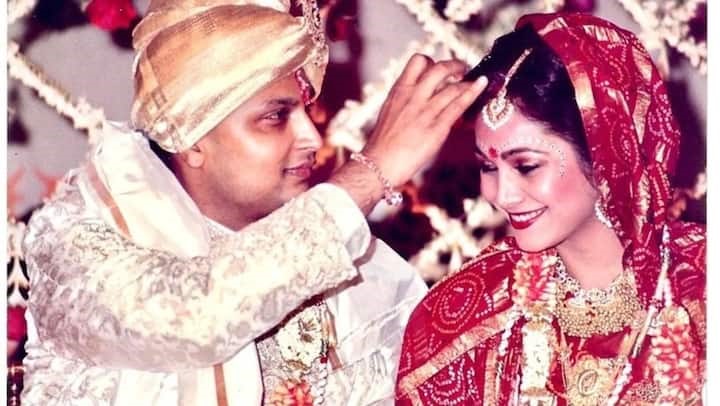 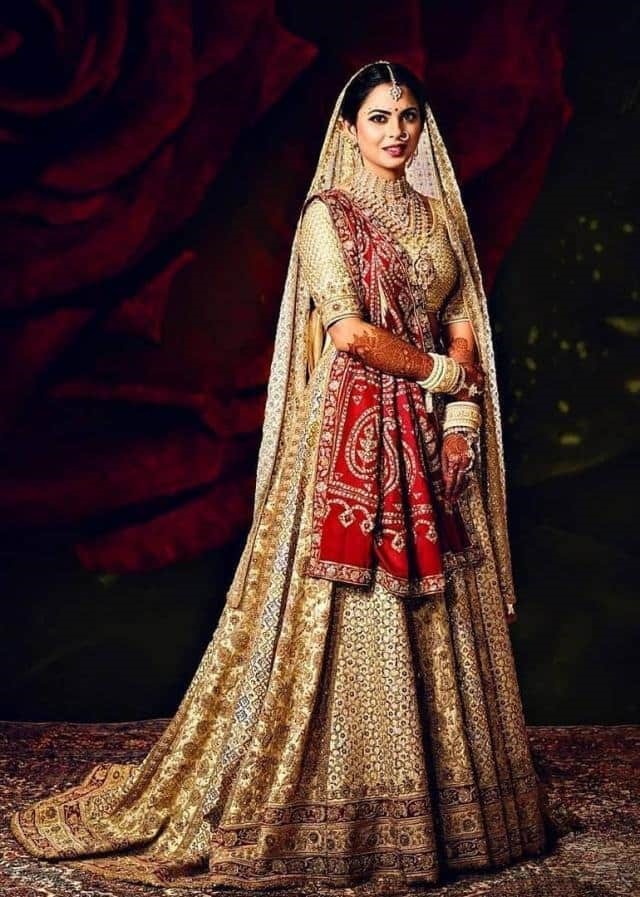 Her lehenga had a 16-panel mesh embroidery and as a scarf, Isha accessorized her mother Nita Ambani’s wedding-tied saree. Isha completed her look with diamond jewelry and looked breathtaking. 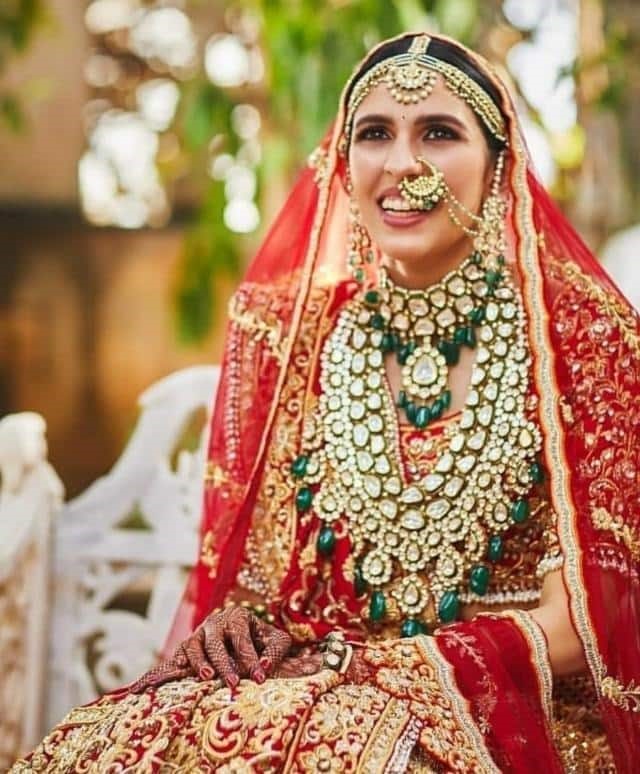 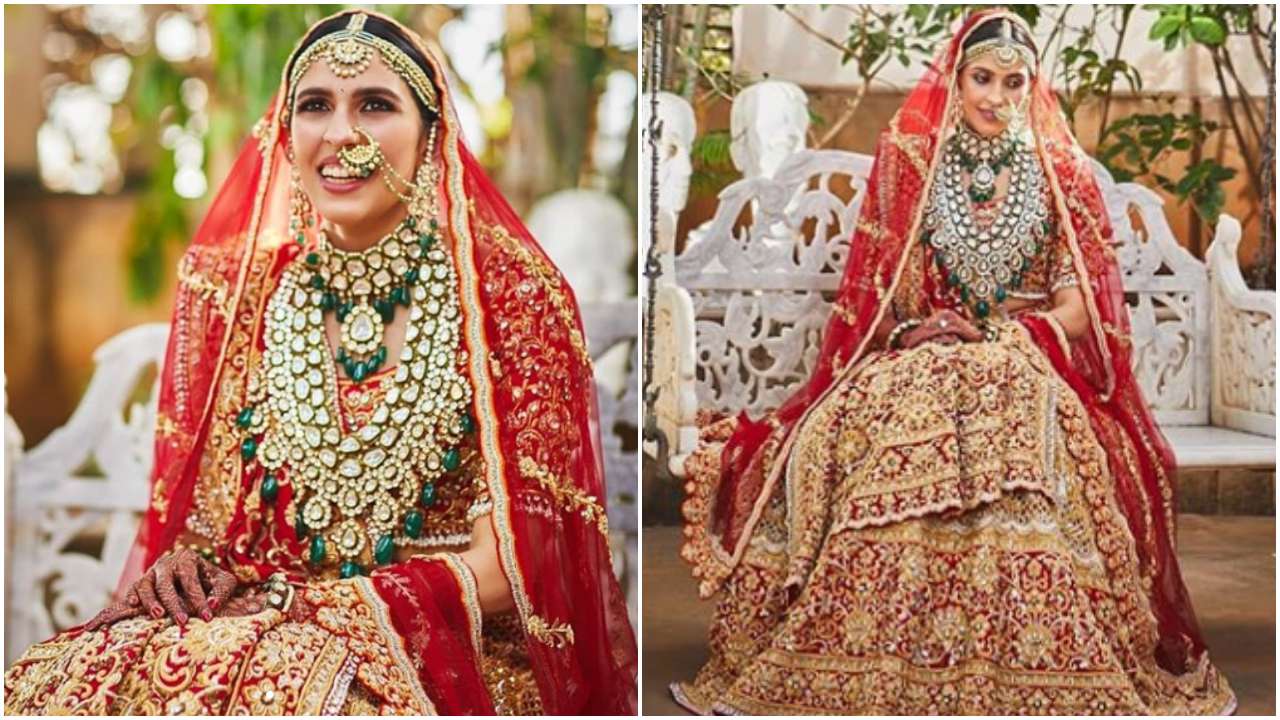 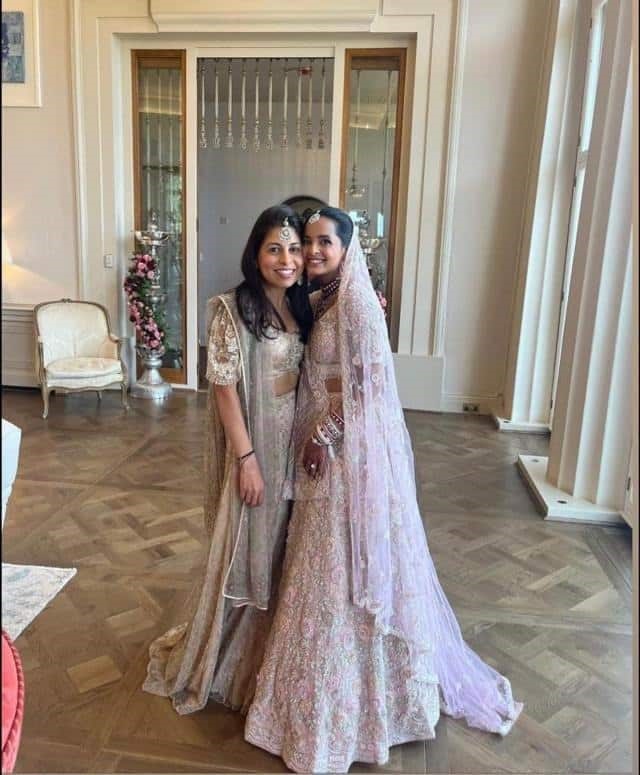 Krisha styled herself with Anamika Khanna’s collection for her wedding. Along with this, no one was taking their eyes off her as she wore a precious necklace of diamonds.

Mukesh Ambani and Anil Ambani’s sister Deepti Ambani is married to Dattaraj Salgaonkar, and her daughter Ishita Salgaonkar has married Atulya Mittal for the second time after divorcing her first husband Nishal Modi. She wore a pink lehenga choli decorated with zari and pearls. She completed her look with sleek and elegant diamond jewelry.