Apart from the trio, the horror-comedy also stars Jackie Shroff in a prominent role along with other actors. Jackie Dada took home a paycheck of a whopping 1 crore as fees for his role in the Gurmeet Singh directorial. Here’s how many crores other actors charged. 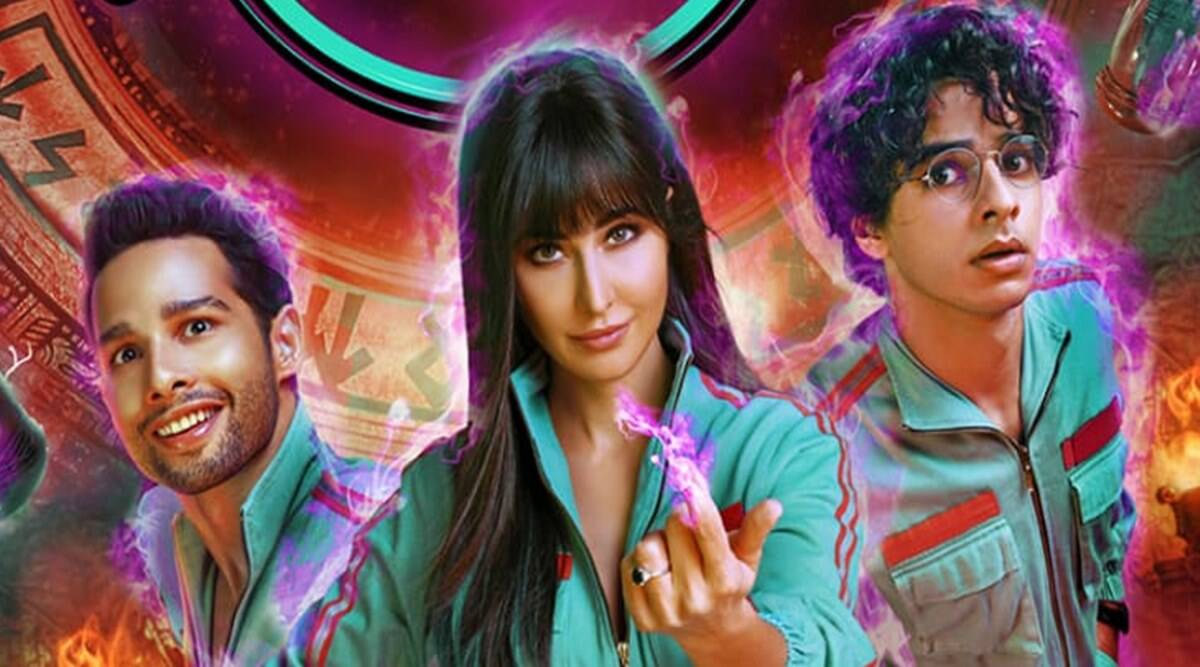 Veteran Bollywood actor Jackie Shroff portrayed the character of the main antagonist (Atmaram Dhyani) in the horror-comedy drama and charged Rs 1 crore as fees for his role in Phone Bhoot, according to media reports. After winning the hearts of millions by giving astonishing performances in Gully Boy and Gehraiyaan, Siddhant Chaturvedi teamed up with Ishaan Khatter and Katrina Kaif for Phone Bhoot. Reportedly, Siddhant, who plays Sherdil Shergill aka Major in the horror-comedy charged Rs 80 lakh as his fees. The main lead of the movie, Katrina Kaif took away home a paycheck of Rs 3 Crores for playing the character of a friendly ghost (Ragini Maheshwari). Ishaan Khatter reportedly charged Rs 70 lakh for the role of Galileo Parthasarthy aka Gullu in Phone Bhoot. Ishaan gave a marvelous performance as a budding ghostbuster in horror comedy. Last seen in Doctor G, actress Sheeba Chadha portrays the character of a ghost in Gurmeet Singh’s recently released horror-comedy – Phone Bhoot. She took home a paycheck of Rs 85 lakh for her role in the film per multiple media reports. Nidhi Bisht is also playing a prominent character in the movie and reportedly he charged Rs 30 lakhs for her role.

The film is out in theatres and is receiving mixed reviews from audiences, fans, and critics. According to IMDb, the movie deserves a rating of 7.5 out of 10.