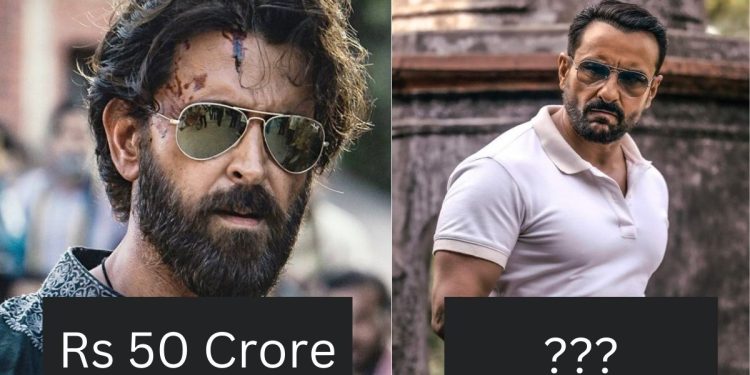 Vikram Vedha is the second most anticipated movie of the year after Ayan Mukherjee’s Brahmastra. Now after the massive success of Brahmastra, all eyes are on Hrithik starrer Vikram Vedha. The film is a remake of R Madhavan and Vijay Sethupathi’s hit 2017 Tamil movie presented by filmmaker duo Pushkar–Gayathri in Hindi, of course with a Bollywood touch.

This Bollywood movie has grabbed a lot of attention, and the actors have charged a whopping amount for the same. Let’s have a look. 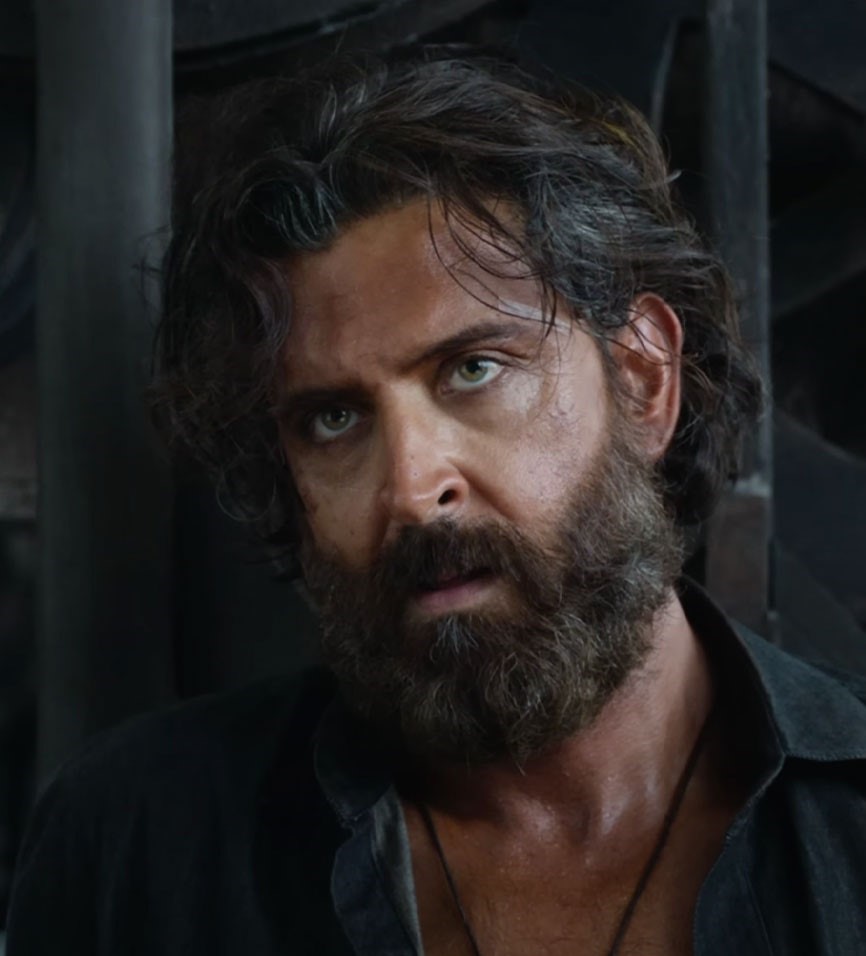 This handsome hunk was last seen in War (2019). Now, Hrithik Roshan has made an astonishing comeback on the big screen with Vikram Vedha. The 48-year-old actor has reportedly charged a whopping amount of Rs 50 crore, for his role in the Hindi remake.

According to reports, Hrithik will be seen in three different looks in Vikram Vedha. The movie was released in theatres on September 30, 2022. 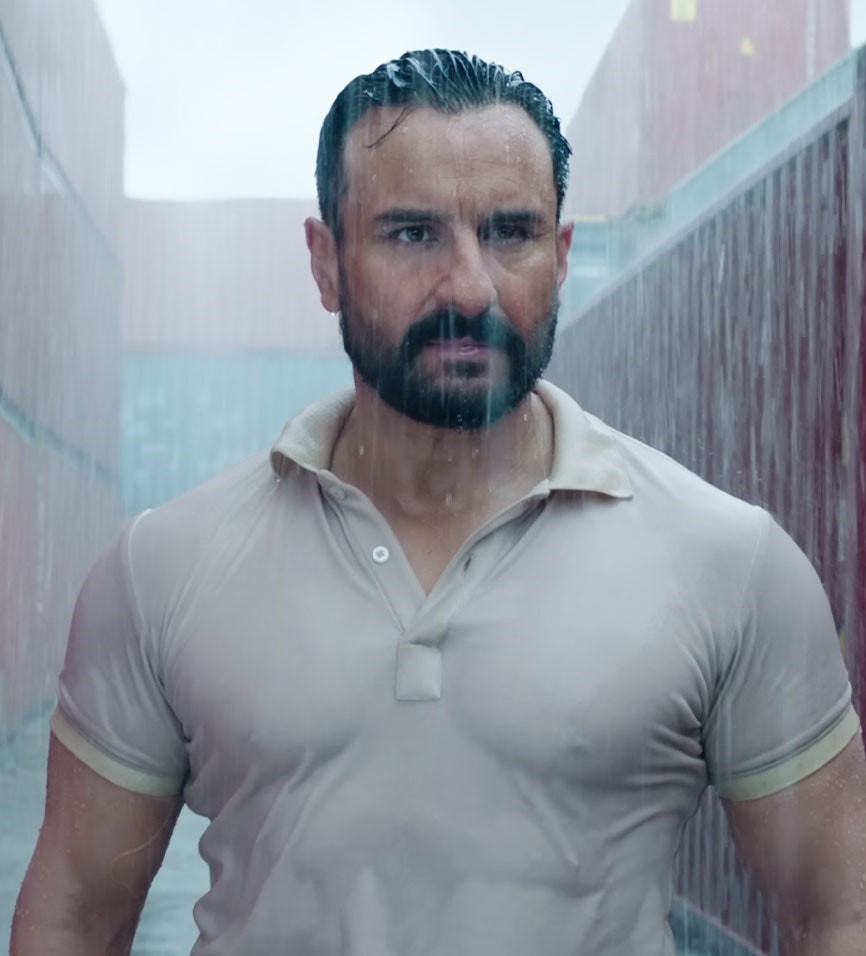 Saif Ali Khan is portraying the role of Inspector Vikram, which was previously played by R Madhavan (in the 2017 Tamil hit). Saif has reportedly charged Rs 12 crore for his intriguing role in the Pushkar-Gayathri directorial. While Saif’s performance in Tanhaji earned him a lot of appreciation and praise, the Nawab has struggled to find his groove in his last few releases (Bunty Aur Babli 2, Jawaani Jaaneman, and Bhoot Police). 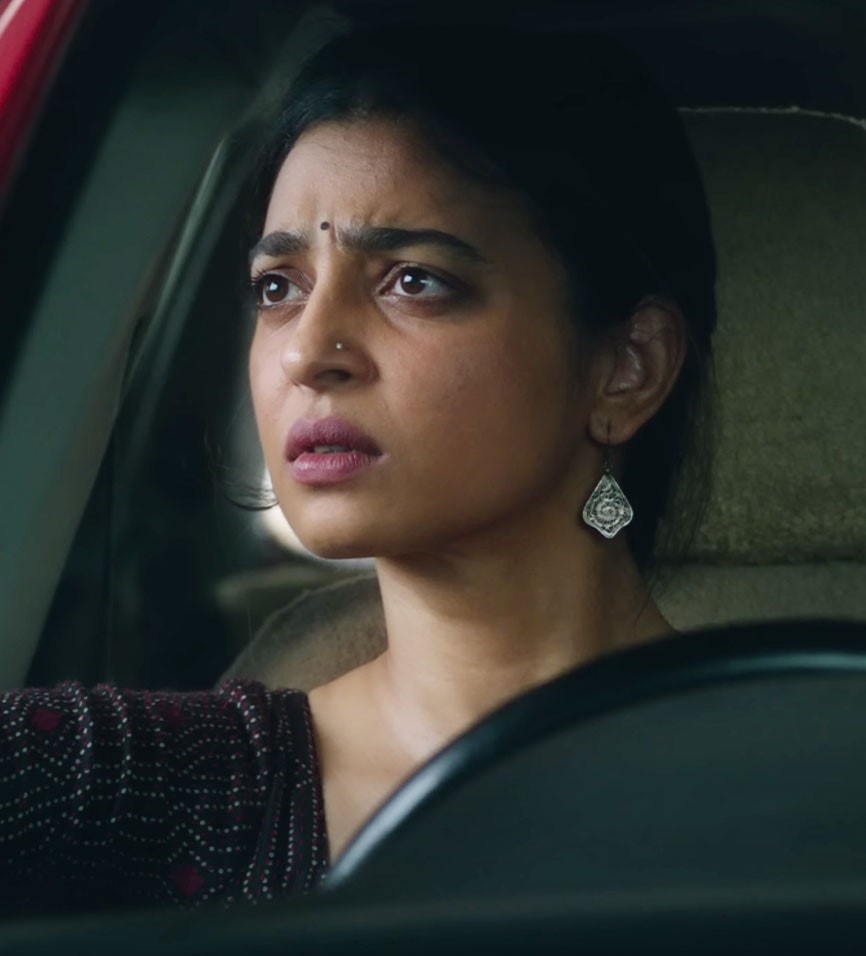 After outshining everyone with brilliant acting skills in Netflix’s Sacred Games, Radhika Apte and Saif Ali Khan have once again come together on-screen.  Radhika Apte is playing the role of Saif Ali Khan’s lawyer-wife in Vikram Vedha and reportedly she charged Rs 3 crore for her role in the Hindi remake. 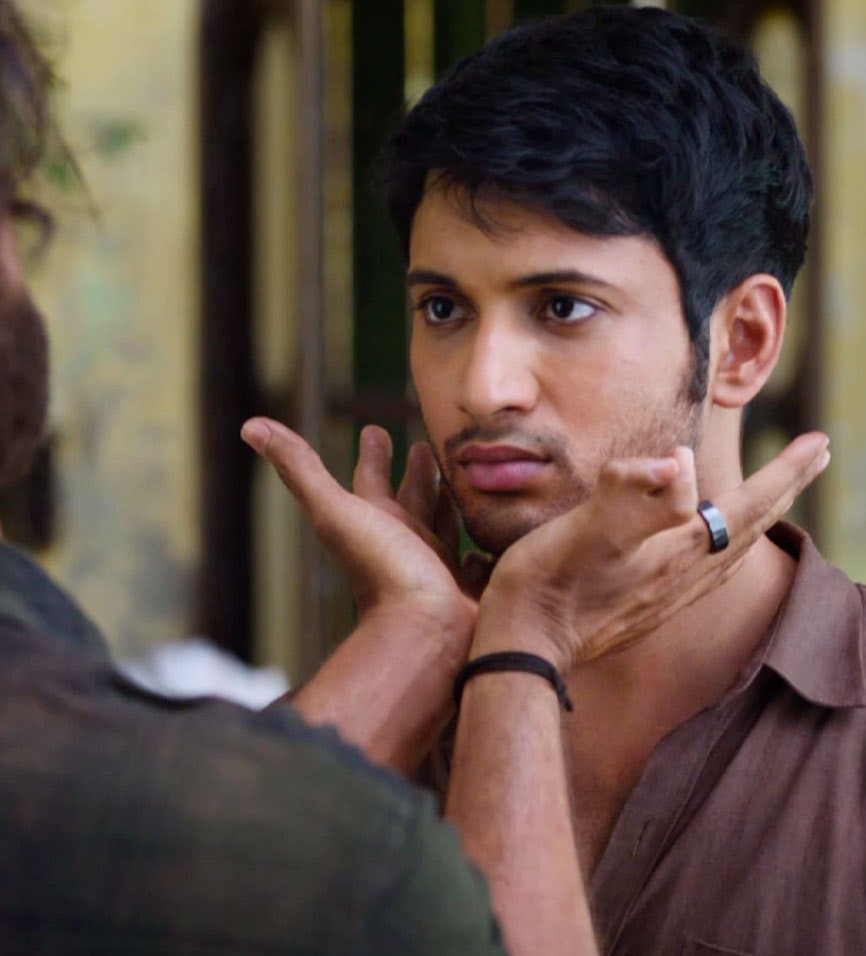 From the TV industry to Bollywood, Rohit Saraf has come a long way in his career and established himself as a marvelous actor. This youth icon has been a part of successful projects like The Sky Is Pink, Dear Zindagi, Ludo, and Mismatched, and therefore has charged Rs 1 crore, for essaying the role of Hrithik’s younger brother in Vikram Vedha. 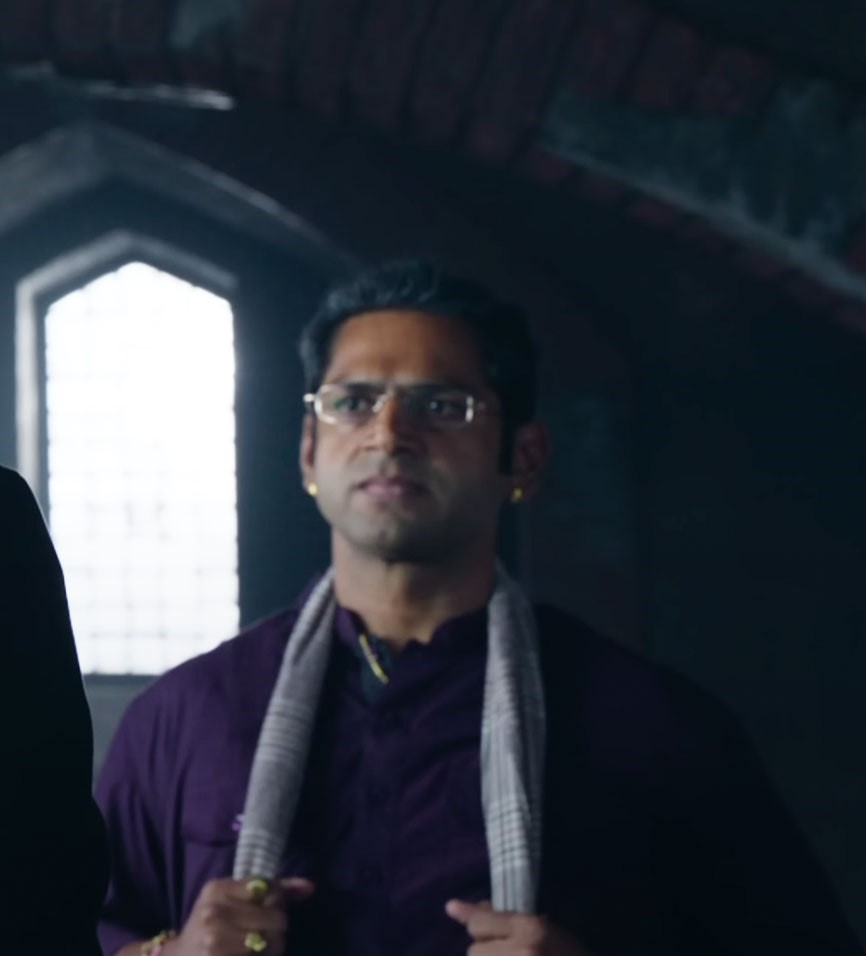 This mind-blowing actor is Popularly known for essaying the role of J.K Talpade in The Family Man. Sharib Hashmi has reportedly charged a paycheck of Rs 50 lakh for his prominent role in the movie. 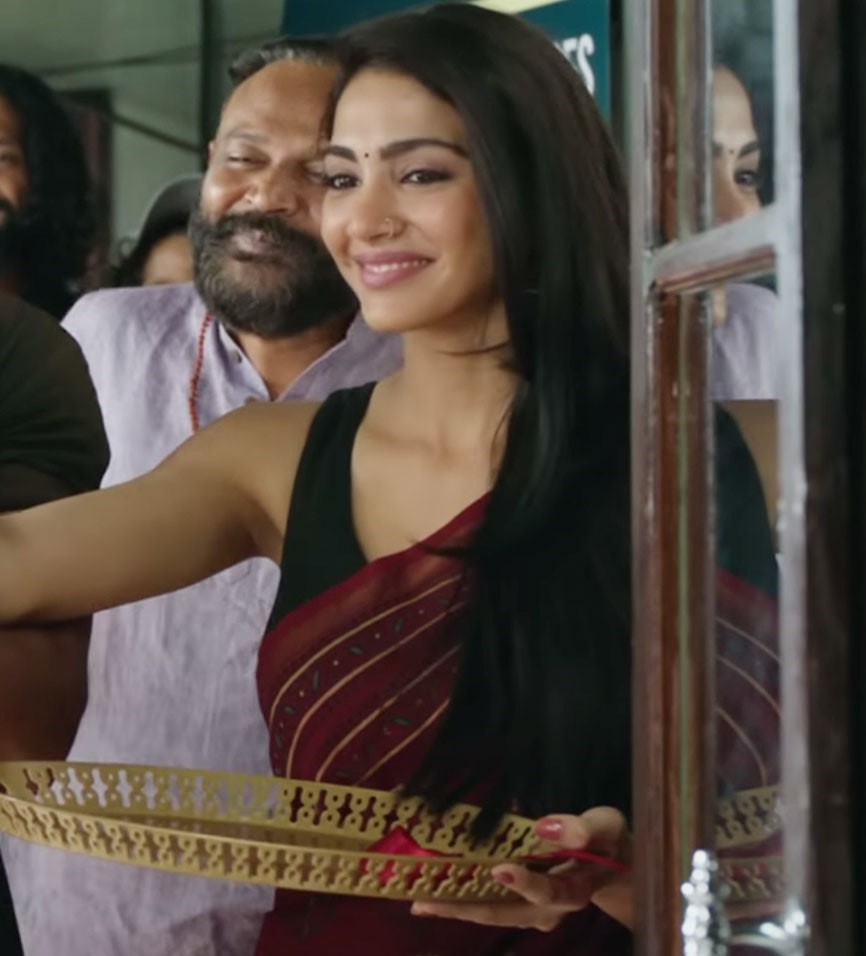 Netflix’s thriller AK vs AK fame, Yogita Bihani is all set to feature on the big screen as she is sharing the screen with Hrithik, Saif, and others in Vikram Vedha. Reportedly, Yogita has taken home a paycheck of Rs 60 lakhs for her role in the action thriller.