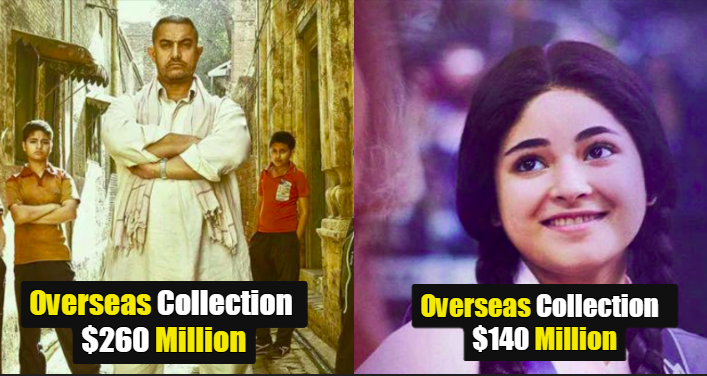 There was a time when Bollywood used to deliver blockbuster hits that used to win millions of hearts not only in India but across the whole world. Even though Bollywood is struggling these days, some Indian movies were released back then, broke all the records, and became highest grossing movies overseas. 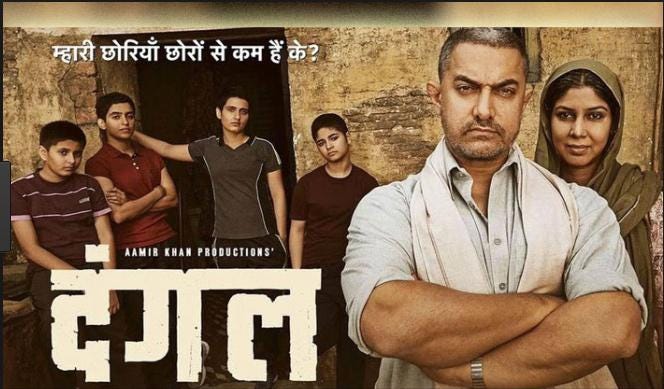 This Aamir Khan starrer was lauded by every other person across the nation. This blockbuster movie was a biopic of Mahavir Singh Phogat (played by Aamir Khan) who taught wrestling to his daughters Babita Kumari and Geeta Phogat. The movie broke so many records and collected over 260 million dollars outside India. 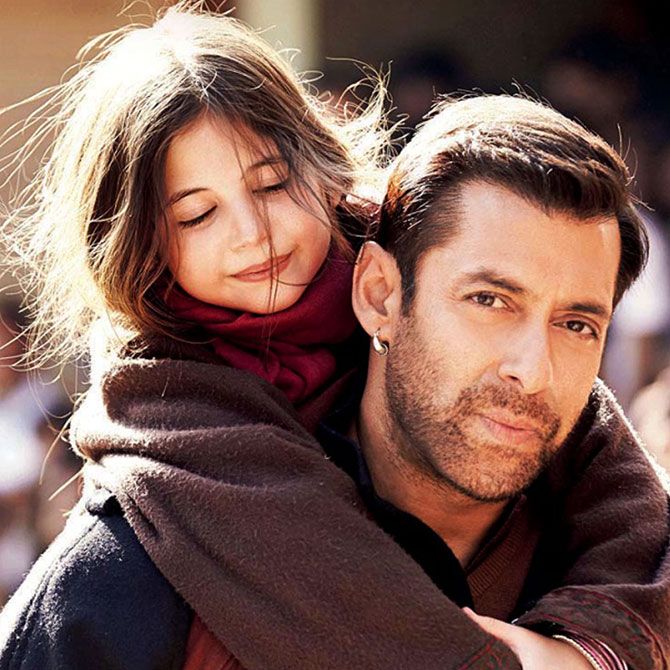 This movie again was based on a true story however it was somewhat modified. Nevertheless, the movie was a blockbuster and it starred Salman Khan Kareena Kapoor Khan Nawazuddin Siddiqui, and Harshali Malhotra in prominent roles. This movie was successful in making the audience cry out loud in theatres and collected over 80.4 million dollars outside India. 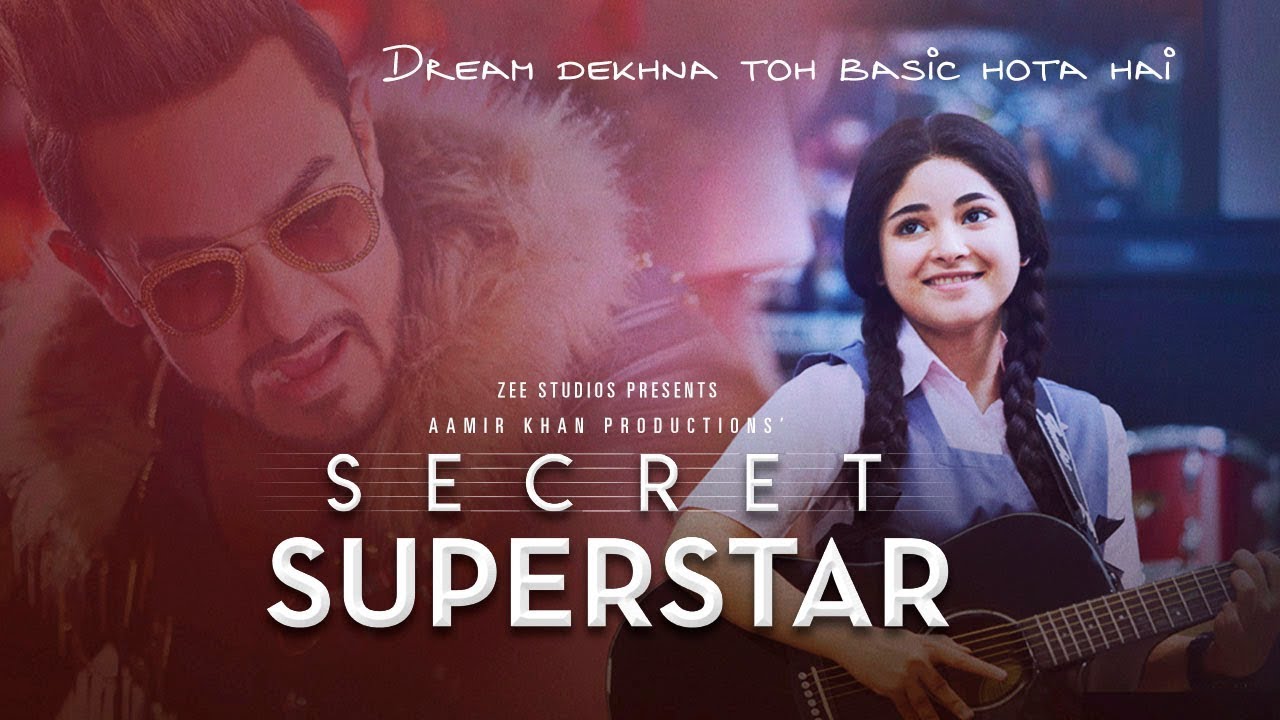 After the massive success of Dangal, Aamir Khan teamed up with Zaira Wasim for the Secret Superstar and again movie turned out to be a blockbuster.  However, Zaira Wasim took retirement from acting just at the beginning of her career due to personal reasons. Her secret superstar collected over 140 million dollars overseas. Starring veteran actor Mithun Chakraborty, Disco Dancer is one of the most popular movies of the 80s and 90s era. Even at that time, the movie managed to collect over 75.85 million dollars outside India which is remarkable. 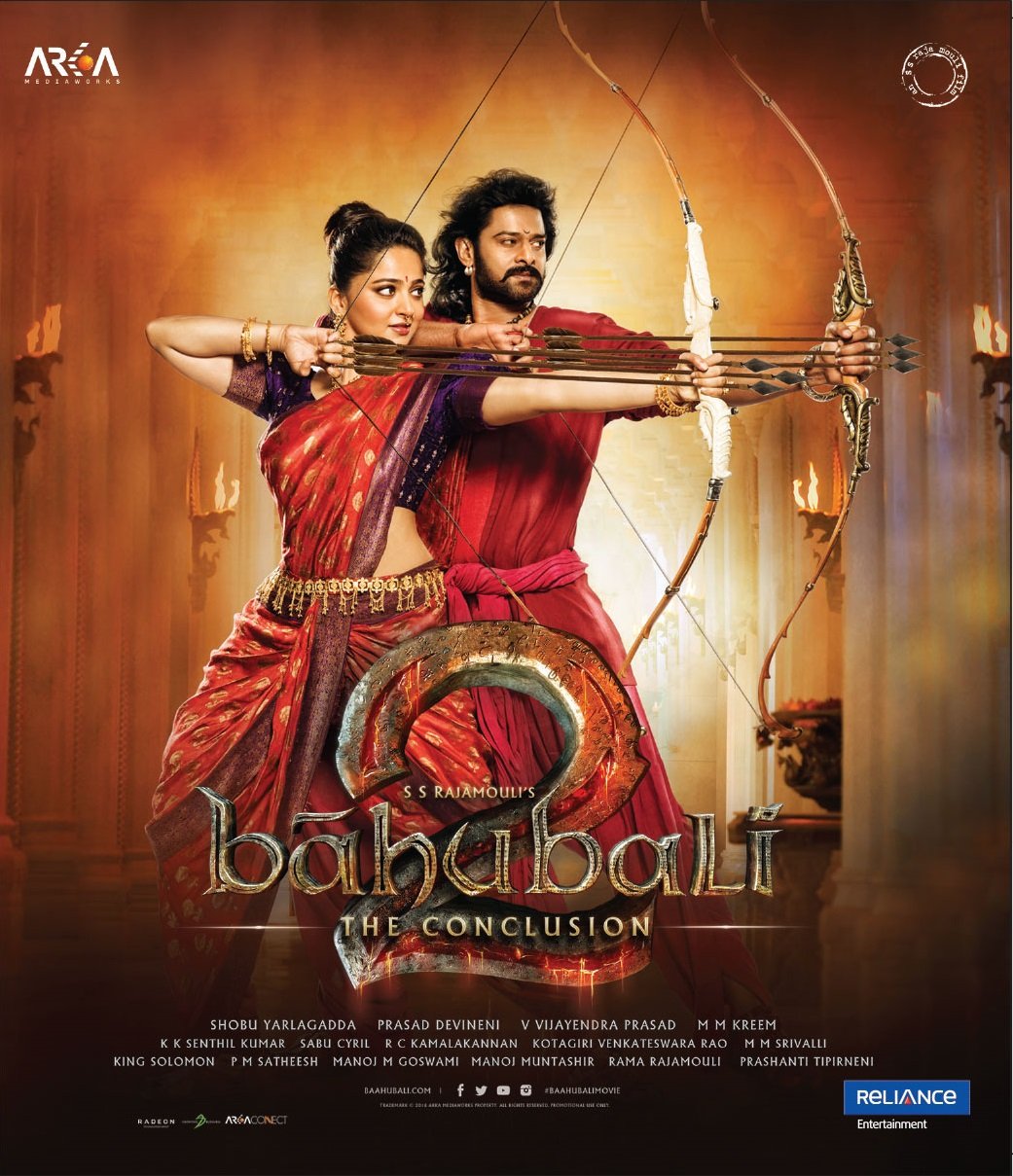 The first installment of the movie left everyone wondering “ Kattappa ne Bahubali ko kyu maara?” And for the same reason, the movie broke so many records at the box office. For almost 2 months the bookings in theatres were full for the conclusion. It collected 59.34 million dollars overseas. 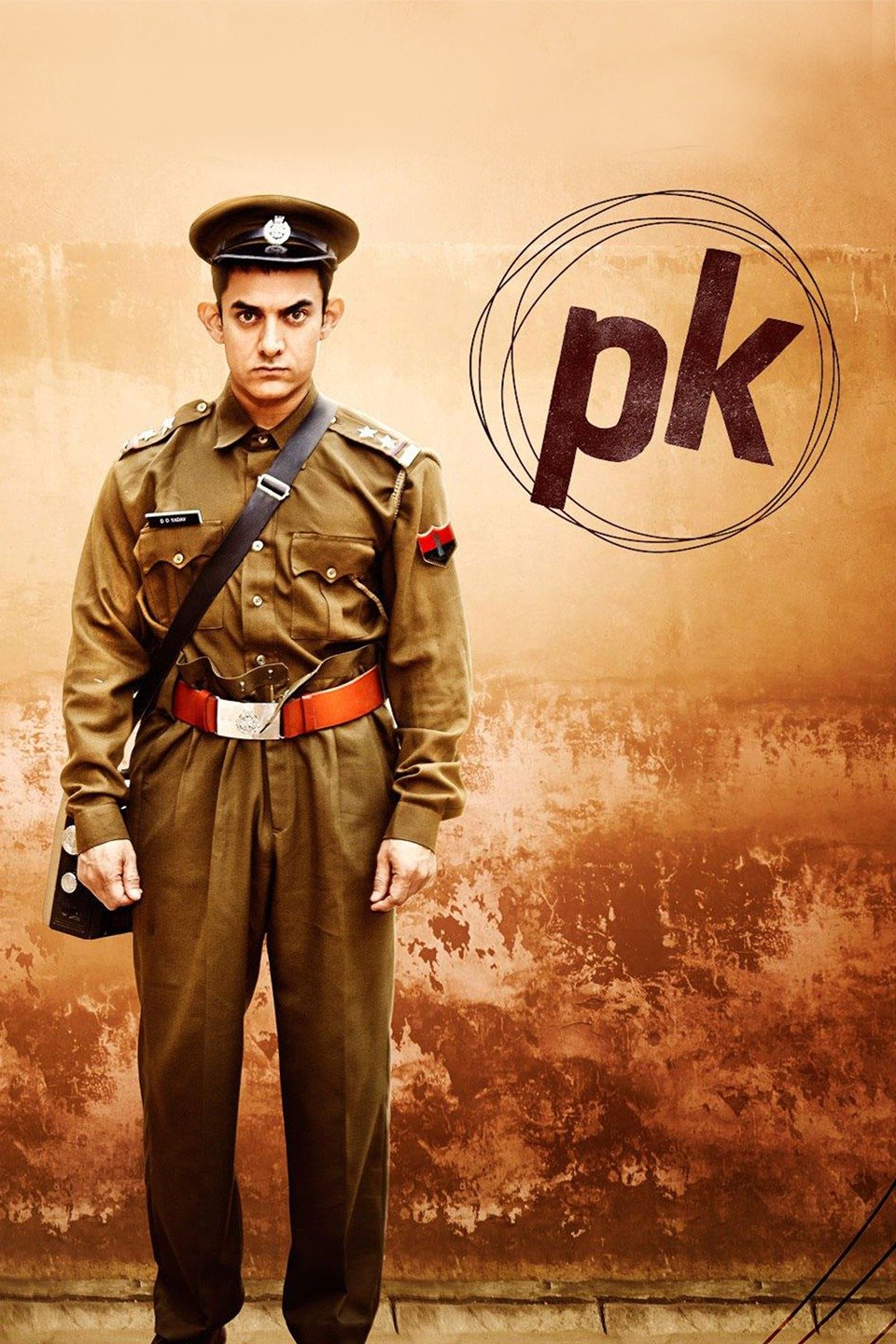 This is the third Aamir Khan movie on the list. PK faced a lot of backlash and also find itself in serious controversies at the time of its release. It was said that the movie hurts the religious sentiments of people. Nevertheless, the movie managed to collect over 53.4 million dollars overseas. 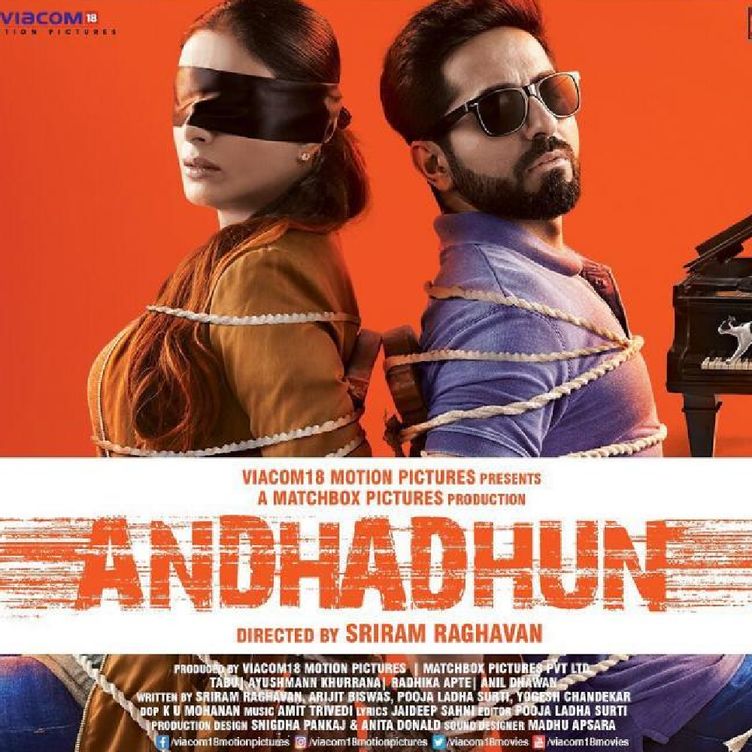 This is one of the best Bollywood movies ever made. It can be said that the movie is a masterpiece in its true sense. Featuring Ayushmann Khurrana, Tabu, and Radhika Apte in prominent roles, Andhadun will blow your mind, especially in the final scene. This flabbergasting movie collected over 50 million dollars overseas. 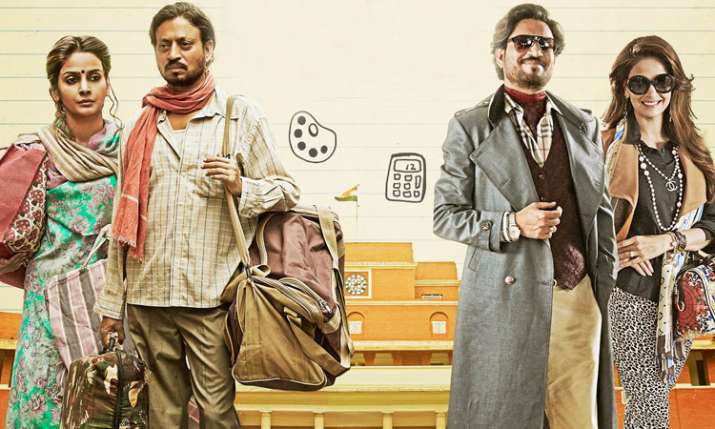 Late actor Irrfan Khan was known for his astonishing acting skills not only in Bollywood but in Hollywood as well. His Bollywood movie Hindi Medium successfully entertained the audience outside of India and the movie collected 36.52 million dollars overseas.