Following A “Horrible Error,” Big B Takes To Twitter & Apologizes To His Devoted Following, Fans Find It Humorous

Big B issues an apology to fans

Sometimes the tweets of Bollywood megastar Amitabh Bachchan aka Big B baffle even his most devoted followers. The star of Uunchai not only keeps his admirers busy, but he also consistently counts his tweets.

The actor has admitted, though, that he often makes mistakes while trying to get things in order. Amitabh Bachchan, well known to his fans as BigB, took to Twitter to apologize for a “terrible mistake” he had committed.

On Saturday, the Bollywood megastar Big B tweeted,

It wasn’t only Amitabh Bachchan who weighed in on the post; other people chimed in as well.

One wrote, “I don’t understand his obsession with the numbering of his tweets, but if you think about him like any other grandpa of his age, it’s pretty normal to be obsessed about weird stuffs. The amount of caps and exclamations he has used, it’s a very serious thing to him but very funny for us.” 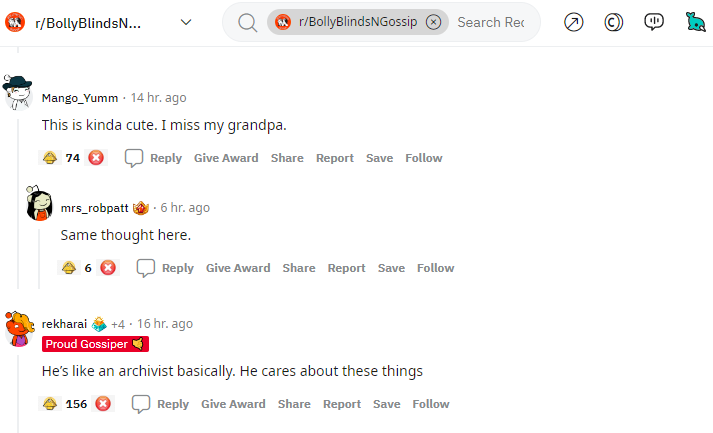 On Sunday, the actor Amitabh Bachchan kept with tradition and met with admirers in front of Jalsa, one of his properties in Mumbai.

On Sunday, a paparazzo posted a video on Instagram showing hundreds of fans waiting near Jalsa to get a sight of the actor. Amitabh was dressed in a blue and white jacket, black pants, and a hat to greet his followers. He sported bare feet and socks.

People could be heard hooting as the video began, signalling the opening of Jalsa. Amitabh stepped out onto a wooden dais in front of his home to greet his neighbours and wave to passers-by. As his supporters snapped photos and filmed, he grinned, gave the thumbs-up sign, and folded his hands many times.

Big B leaned forward, too, and pointed towards the faraway crowd, waving his hand several times. Amitabh returned to his house after chatting with his supporters for more than a minute. There was a large throng waiting at the entrance of Jalsa, and there was also a line.

Big B has just begun meeting with his devotees once a week at the entrance of his Mumbai mansion. On a weekly, he meets with some of his devoted followers outside his home to shake their hands and hear their stories. In his tweet, from a year ago, Amitabh lamented the ‘lessening’ of followers waiting outside his Mumbai house to see him.