Life has always thrived on change and evolution. Thus when the world was introduced to the medium of air travel, it was accepted with arms wide open. Now, fast-forwarding to several years, evolution has hit a point where air travel has become the most convenient medium due to its speed and accessibility.

In the plethora of companies coming up and down Jet Airways has always been a continuous and sturdy name until a few years back. Soon with the advancement and constant plea of making travel easier, Jet could not live up to the expectation and started to fall. Now, it has hit a crossroad where it can’t move forward due to factual incorrect decisions. Jet has now become almost insolvent owing to its inability to keep up with professional manner and unchecked administration. The company has now decided thus to team up with London based Finance specialist, Adi Partners and a group of 75 workers who will try to resort back to claim 75 per cent of what is left of its share. 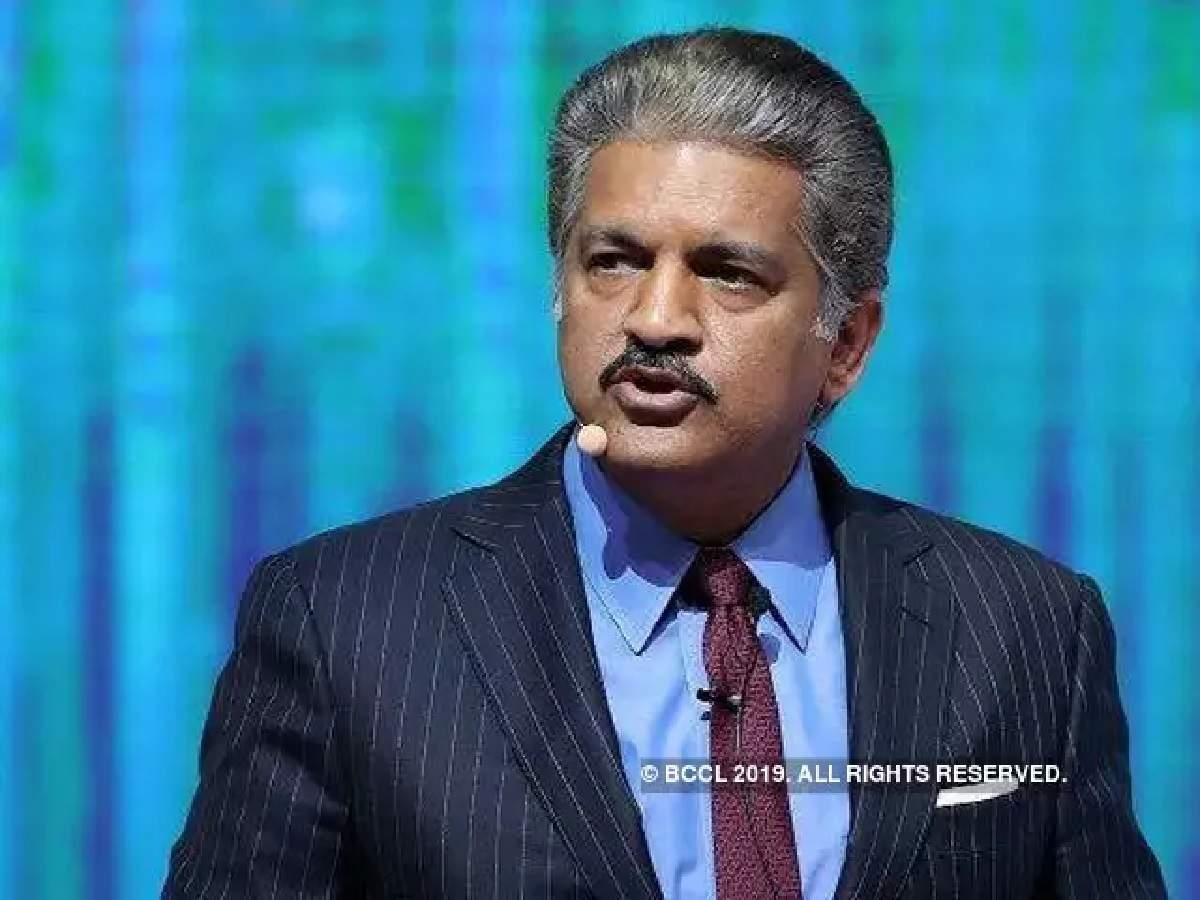 Meanwhile, over social media people are going berserk over the idea of this airway that has only more objections to receiving and nothing else. Thus, a user named Lalit Mathpal commented as to how Anand Mahindra should think about buying the company and re-establishing it to its previous glory. Let us take a look at that tweet.

I think you should buy #JetAirways

And make it as #mahindraairways

Soon after the netizens started sharing remark as to how it would be ideal for the CEO of Mahindra group to shift to the airways department and bring a much-needed change. When the debate was being followed, the CEO himself decided to reply to the tweet to make his idea clear. He stated, “On the off chance that you need to be a tycoon, begin with a Billion dollars and afterwards begin (purchase) an aircraft!”

Let us take a look at the reply

Remember the quote: “If you want to be a millionaire, start with a Billion dollars and then start (buy) an airline!” https://t.co/dYRdwup3kK

While the reply was going viral a few also commented on how this might be the right time for him to delve deep due to the economic shutdown that is ongoing. It was also brought to light how a big salary difference may also hit owing to the issue. But, some also commented on how it is an ideal decision. , ‘A more beneficial endeavour than an aircraft will be to take over Haryana Roadways!!’ 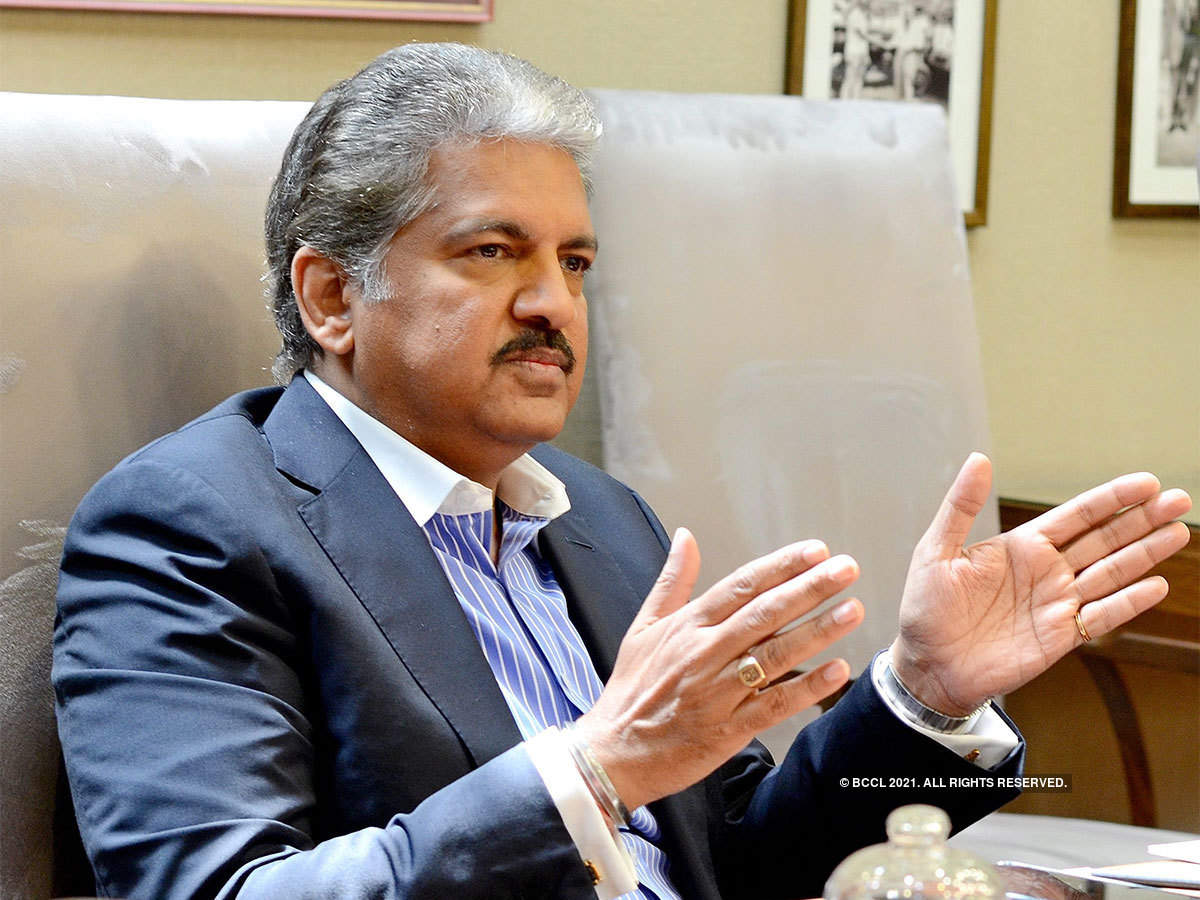 After the storm blew out, Mahindra tycoon has not made or brought up an elaboration on the same. We would let you know as soon as we do!

10 Most Expensive Buildings On The Planet Earth