World-renowned TV personality and popular comedian Kapil Sharma made his Bollywood debut with Kis Kisko Pyaar Karoon in 2015, however, his second movie Firangi Brutally failed at Box-Office. Now he is all set to return in front of the camera, leaving behind his comic avatar as he teams up with actor-turned-director Nandita Das for Zwigato. 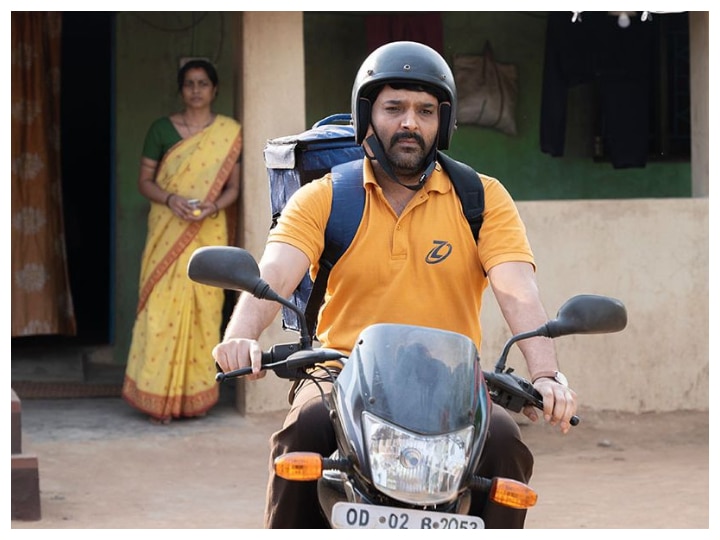 The trailer of Kapil’s upcoming movie  Zwigato has already been out everyone is excited about the release of the movie; the film has been trending on social media as fans are delighted to know more about Kapil’s new avatar.

Here’s everything you need to know about Kapil’s Zwigato 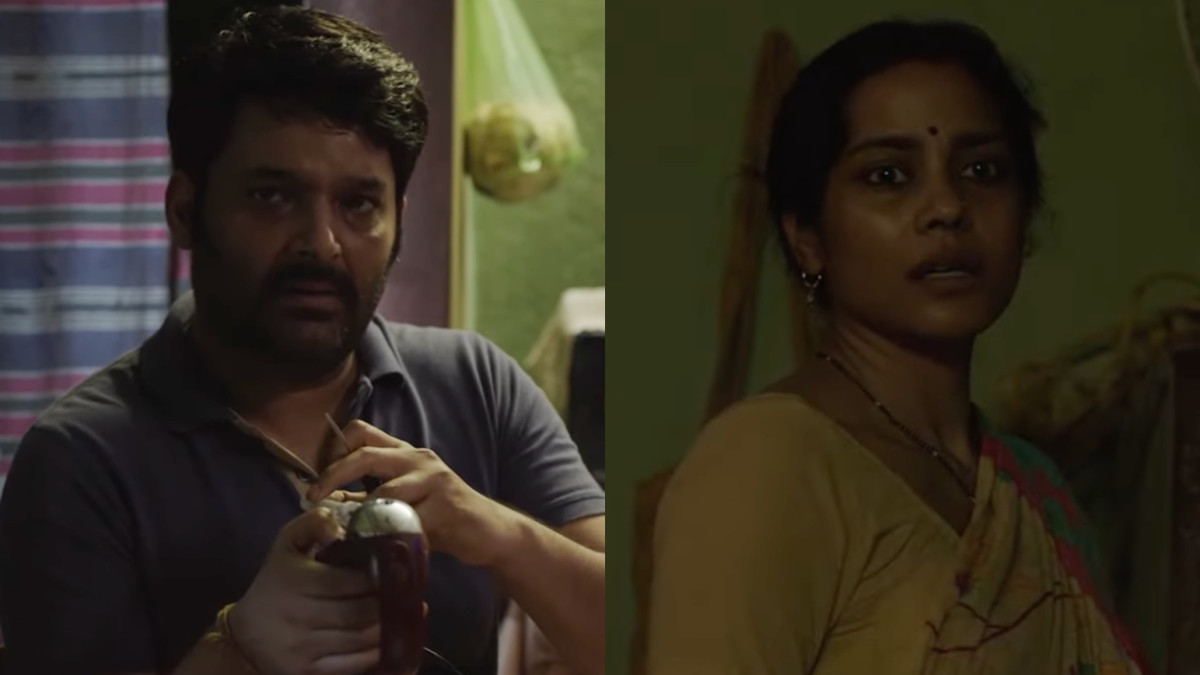 Kapil was last seen in Firangi and now he is all set to share the screen with Shahana Goswami in Zwigato. While his previous Bollywood projects have received mixed reviews, the talented stand-up artist seems to have raised the acting bar for Nandita Das’ upcoming movie as he is trying something different this time. Moreover, the presence of Shahana makes the film even more Exciting.

Recently, the film premiered at the Toronto International Film Festival and is now expected to be shown at the 27th Busan Film Festival in South Korea, which will take place from October 5 to 14. 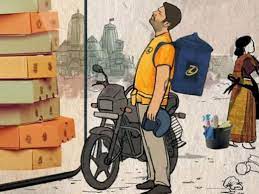 The plot of the movie revolves around Kapil’s character, who loses his job as a factory floor manager during the pandemic. To support his family in the challenging times, he joins a food delivery service (Zwigato) as a delivery boy. The trailer of the film gives us an insight into his everyday struggles and how his character tries to overcome all the difficulties in his way.

The trailer of Zwigato and its massive success at the Toronto International Film Festival have got the Indians excited. The makers of Zwigato haven’t shared the release date of the Kapil Sharma and Shahana Goswami starrer and it is being said that the movie will be released on the OTT platform soon.