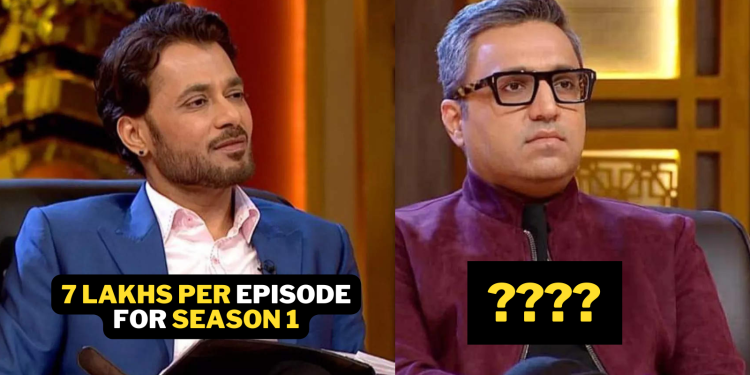 After the massive popularity of Shark Tank India season 1, Shark Tank India 2 started airing earlier this year. The show has undoubtedly become the talk of the town with every single episode making headlines.

Sharks have already invested a humungous amount in businesses that they found interesting.  But do you know, apart from businesses, how much these sharks earn per episode?

From Ashneer Grover to Anupam Mittal, in this article, we will tell you about the fee charged by Shark Tank India Judges. 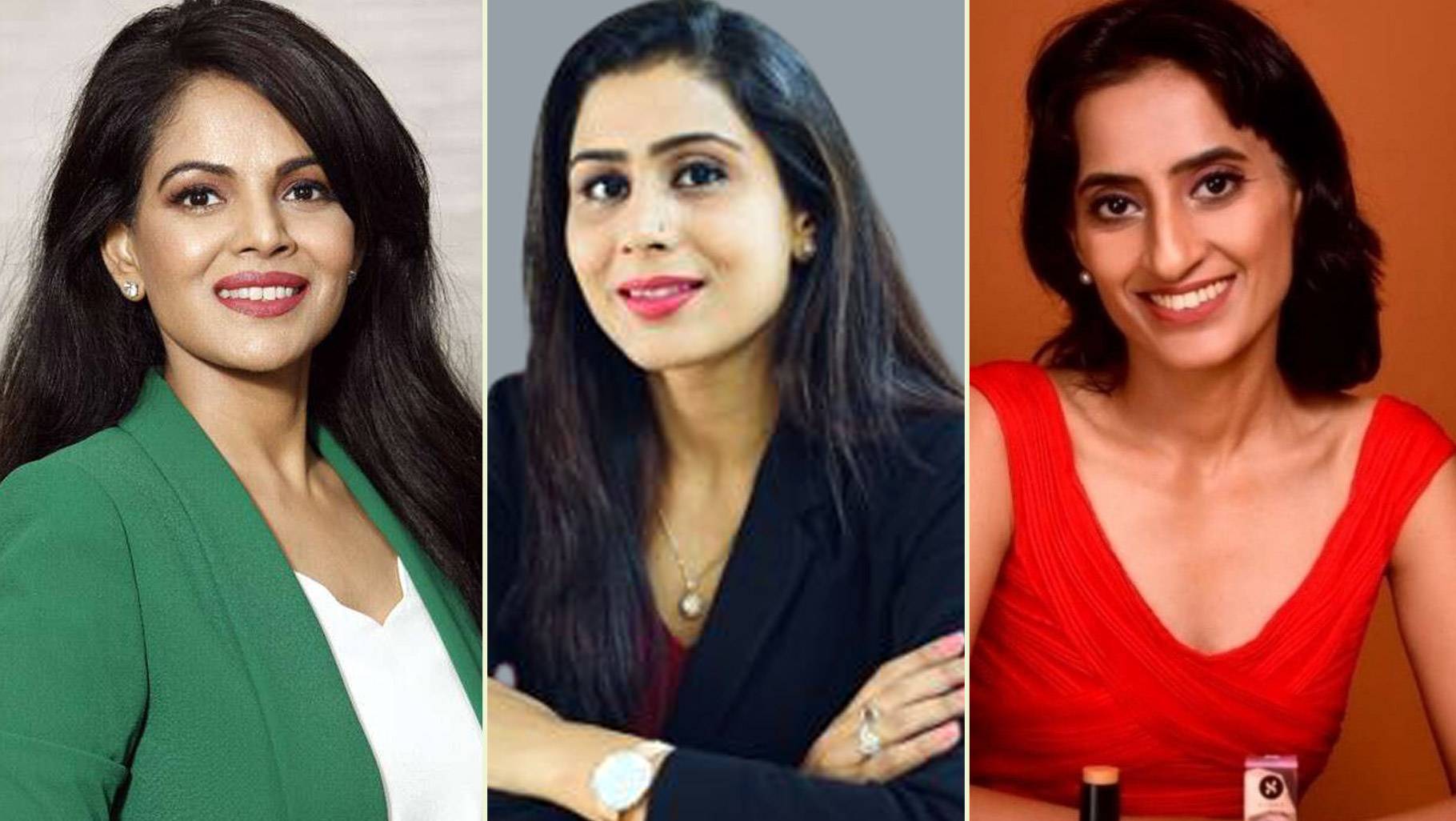 Vineeta Singh charged 5 lakh per episode which is the lowest amount that any shark has charged till now.

With the popularity of season 2, sharks have increased their fees for obvious reasons.

It is being said that all sharks are charging 1 crore per episode in season 2. Well, true numbers are yet to be revealed as some other reports suggest that it is not true.