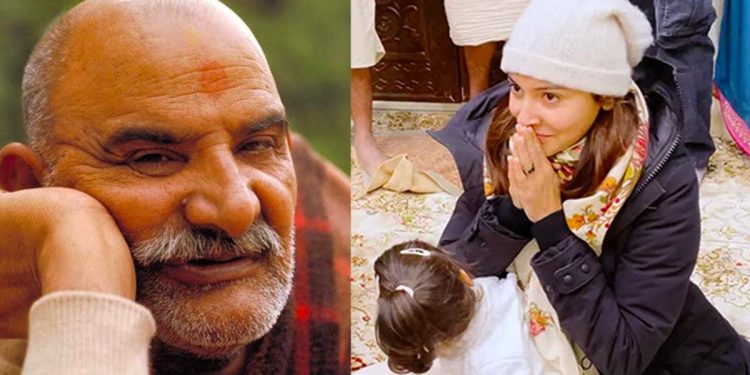 Virat and Anushka went to Vrindavan for the ‘darshan’ of Neem Karoli Baba’s samadhi. The renowned couple reportedly stayed there for about an hour and also meditated in a kutia (hut). They also posed for photos and gave autographs to fans before leaving for Maa Anandamayi Ashram. According to a few reports, it is said that the Sharma family is a follower of Neem Karoli Baba. Neem Karoli Baba Also known as Neeb Karori Baba, the Hindu guru known to his followers as Maharaj Ji was a devotee of the Hindu deity Hanuman Ji.  An adept of bhakti yoga, he always encouraged service to others (seva) and considered it the highest form of unconditional devotion to God. 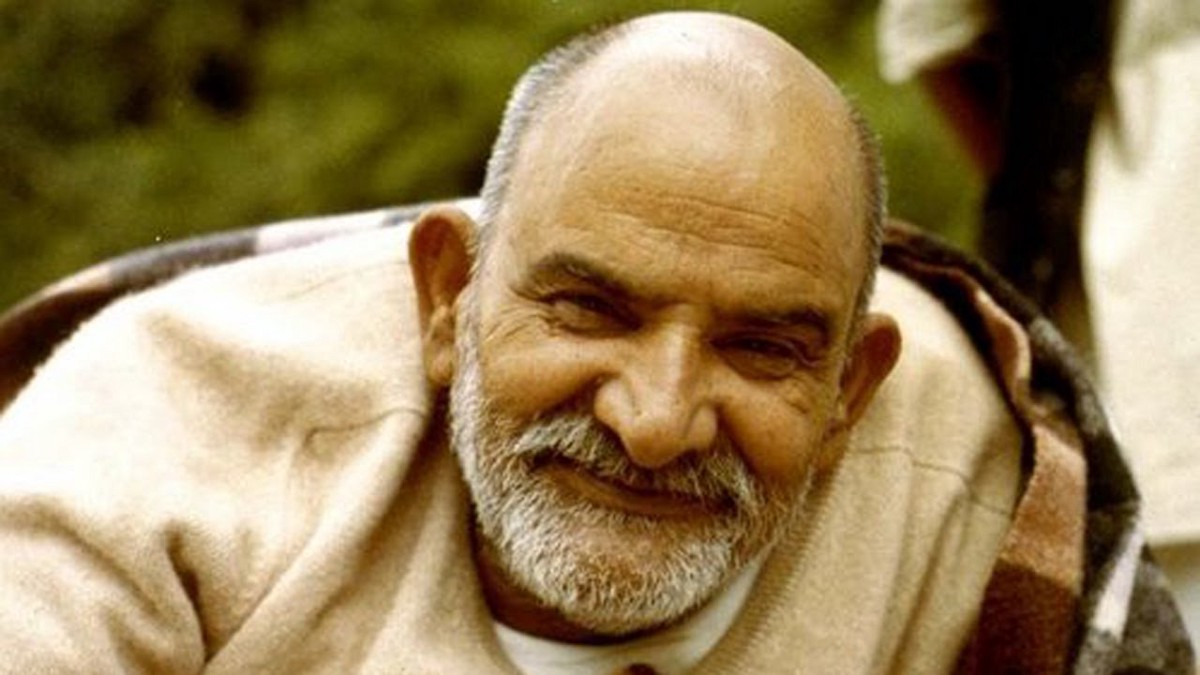 Devotees witnessed him healing the sick who were almost like the dead. He never allowed anyone to touch his feet, he always asked his devotees to touch the feet of Hanuman Ji instead.

Baba Neem Karoli had passed away on Sep 11, 1973, in a hospital at Vrindavan after he slipped into a diabetic coma. 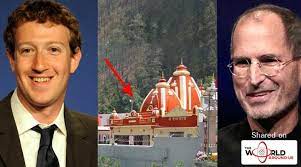 Facebook founder Mark Zuckerberg visited the ashram in Kainchi in 2015 when Facebook was going through a very difficult phase. He arrived there with just a book in his hand. He was supposed to stay here for one day but he spent two days. Moreover, Steve Jobs had suggested him to visit the ashram.

Apple founder Steve Jobs had also visited the ashram to meet Baba with his friend Dan Kottke. However, he couldn’t meet him as he passed away before his arrival.

Furthermore, it is said Julia Roberts is also said to be influenced by Neem Baba and was drawn to Hinduism because of him.