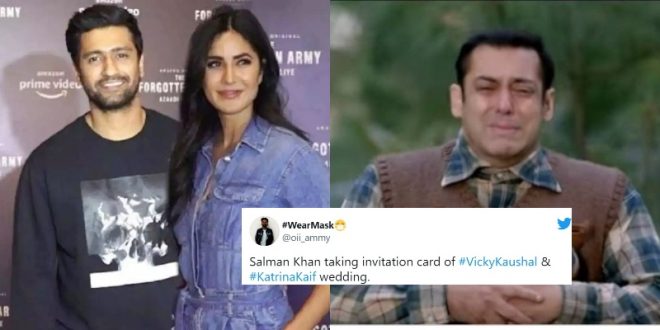 The internet is abuzz with gossip articles about Bollywood actors Vicky Kaushal and Katrina Kaif’s rumored wedding that will reportedly take place on 9th December. The wedding is said to be a royal affair and will happen at the famous fort resort in Rajasthan. From designer clothes to designer Mehandi, the wedding will feature the best of everything.

As the rumored wedding of Katrina Kaif and Vicky Kaushal nears, several reports are surfacing as to who all are going to attend this big fat wedding in Rajasthan’s Six Senses Fort Barwara. 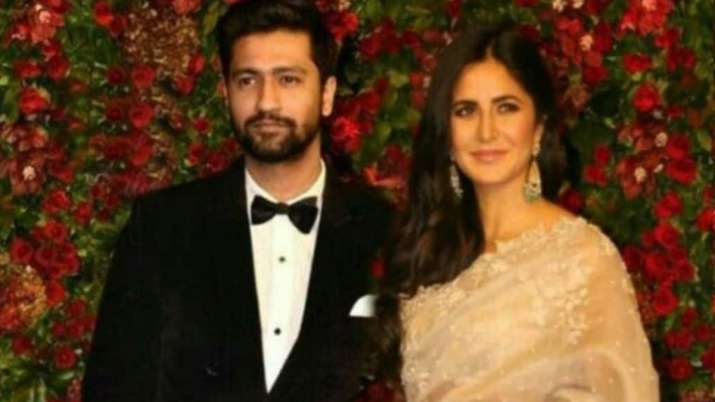 As per the latest reports, Katrina Kaif has extended her wedding invitation to her Maine Pyaar Kyun Kiya co-star Salman Khan. Well, we all are aware of the sizzling history between the two. Katrina Kaif and Salman Khan were once the hottest couples in Bollywood.

Here, check out some of the hilarious memes we found on Twitter:

After Trending This News #KatrinaKaif Dateing To #VickyKaushal

After Trending This News #KatrinaKaif Dateing To #VickyKaushal

It is being reported that the wedding rituals will kickstart from December 9th and it is going to be a 3-day affair. If reports are to be believed than Salman’s family will be present at the wedding.