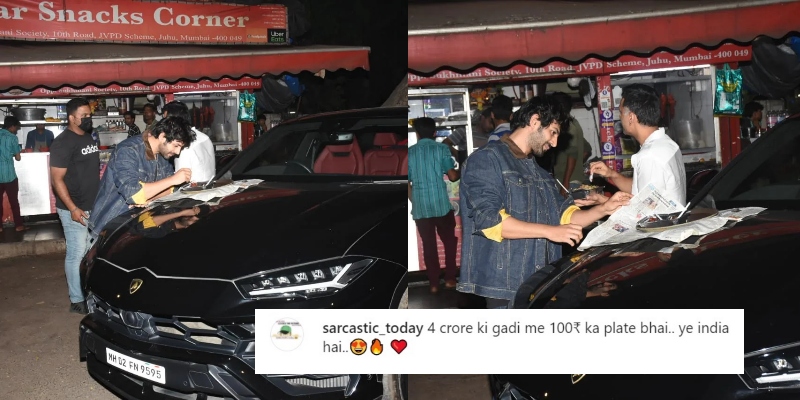 Talented actor Kartik Aaryan has definitely found his fortune in the Bollywood industry. With his amazing acting skills and versatility, the actor has become one of the favorites of moviemakers.

When he made his Bollywood debut with the movie Pyaar ka Panchnama, he was only a name in the Bollywood industry, however, he became a star after a powerful performance in Sonu ki Titu Ki Sweety and since then there have been no turning backs for the actor. Kartik has given back-to-back amazing performances and has impressed one and all with his performances. 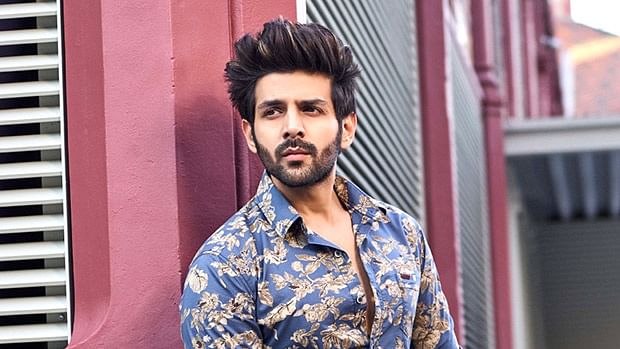 Apart from his acting performances, the actor is known for his charming personality and good looks. He is a fan favorite and girls are always drooling over him. Despite all the stardom and fame, the actor is very down-to-earth and humble and the recent incident is a perfect example of this fact.

The actor, who recently appeared in Bigg Boss 15 for the promotion of his upcoming movie Dhaamaka, was returning back from the sets of the show when he stopped his recently-purchased black Lamborghini in front of a roadside Chinese food stall and ordered fast food for himself and his staff.

Several pictures and videos of the actor eating Chinese food on the bonnet of his Lamborghini are going viral on the internet and have left everyone impressed.

Here, check out the pictures of Kartik Aaryan eating Chinese food at a snack corner in Juhu: 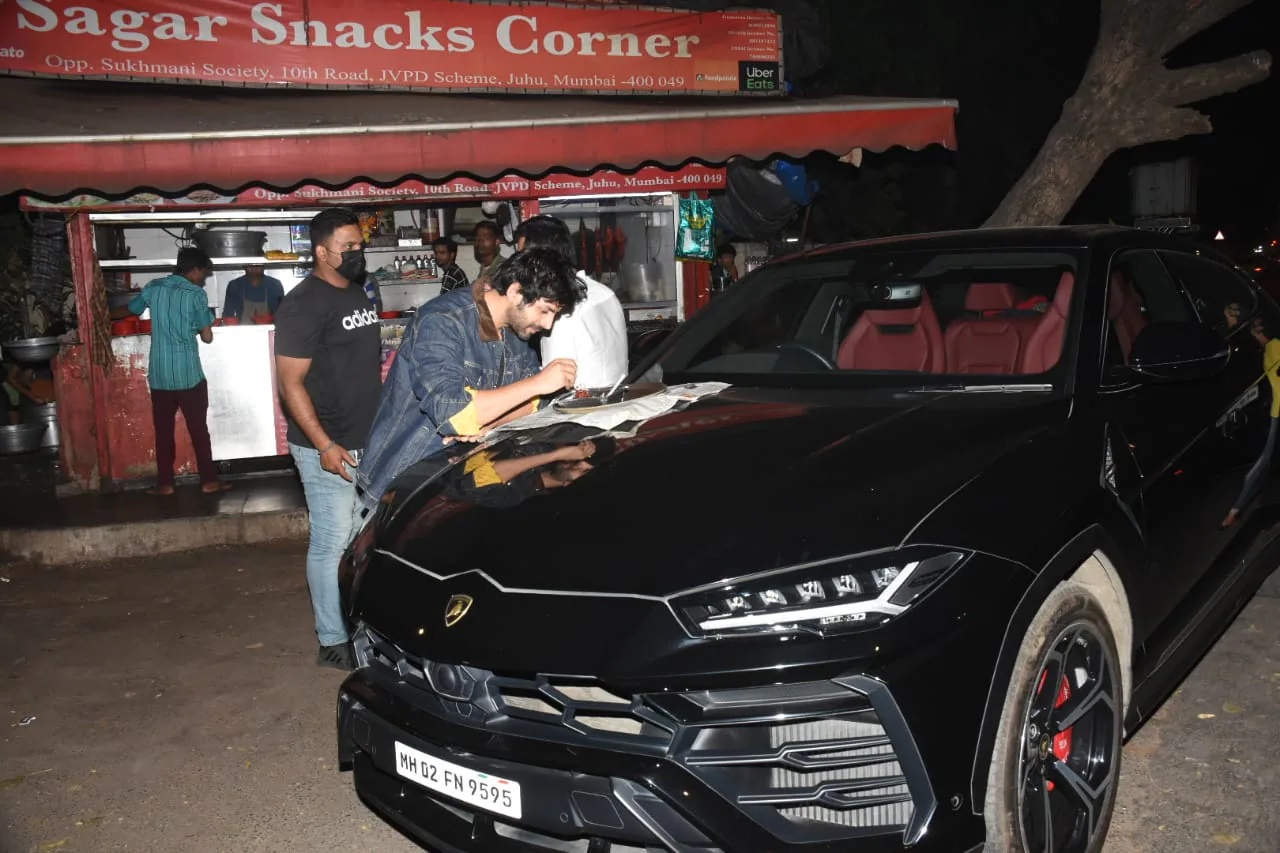 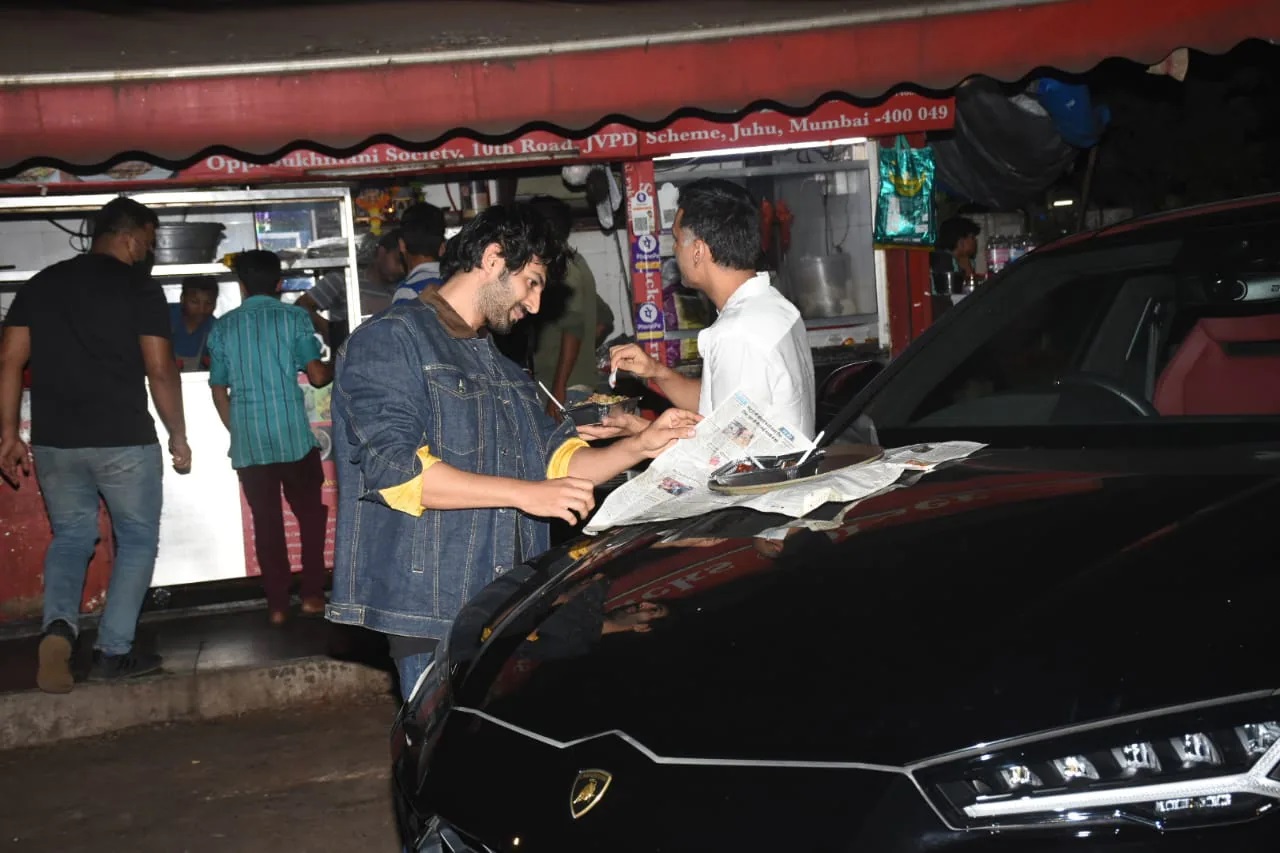 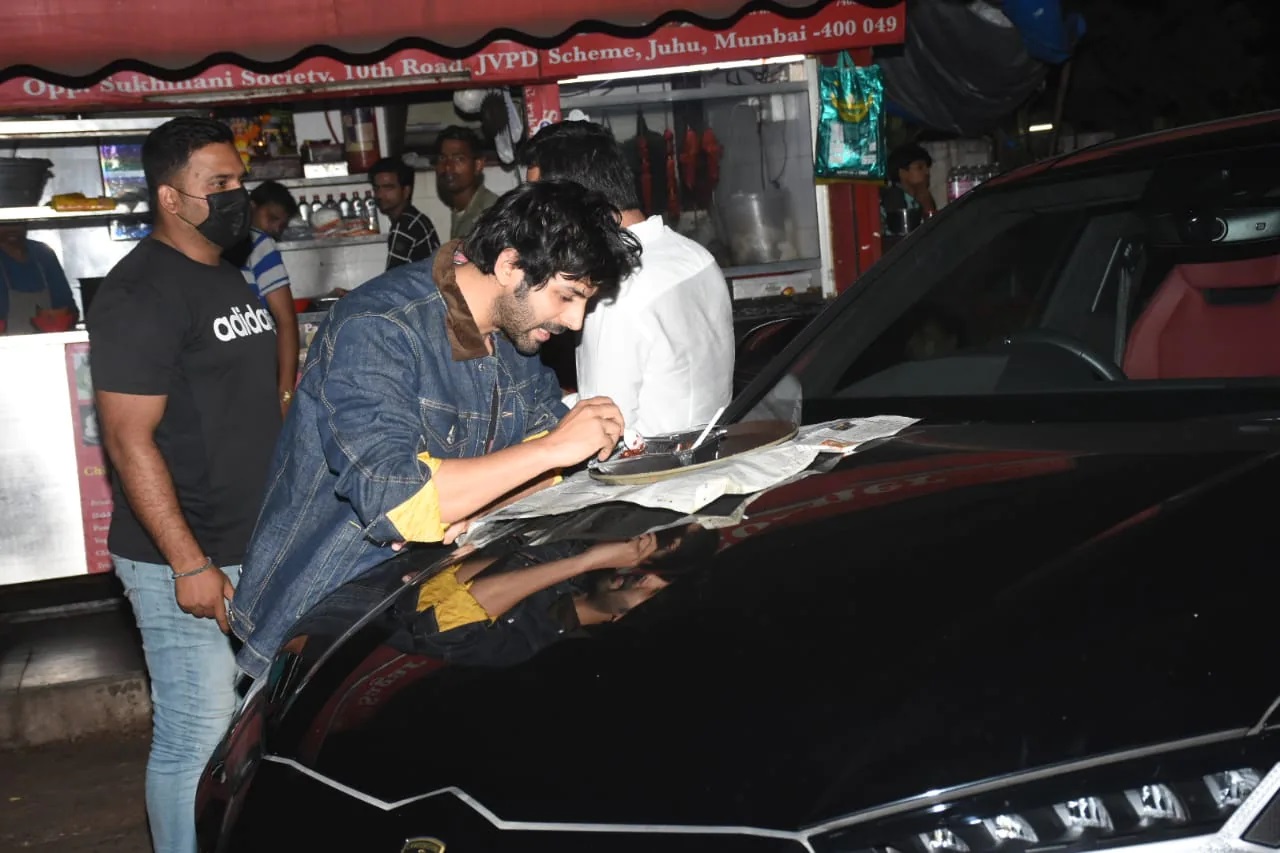 Kartik Aaryan even reshared a picture of himself on his Instagram account, which was posted by a paparazzo. Sharing the picture, Kartik wrote:

Meanwhile, the fans were left in awe of the actor and came up with amazing reactions to it. some of the comments read “he is so down to earth” and “he is such a simple human being #simplicityrocks.”

Here, check out the reactions of fans to it: 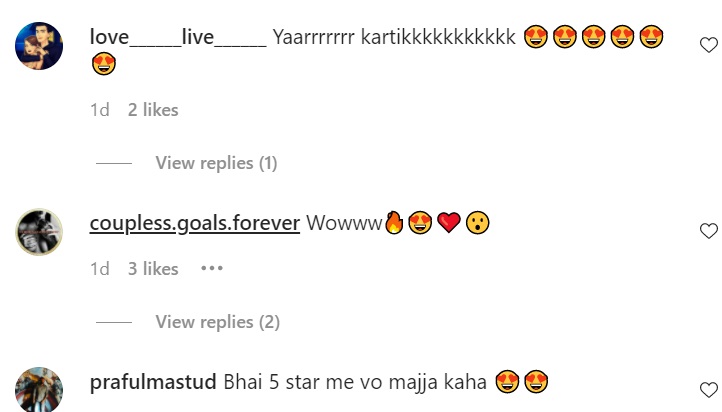 Meanwhile, Kartik will be next seen in his upcoming film Dhamaka, which will release in theatres on November 19.