Pathan's new song is out now! 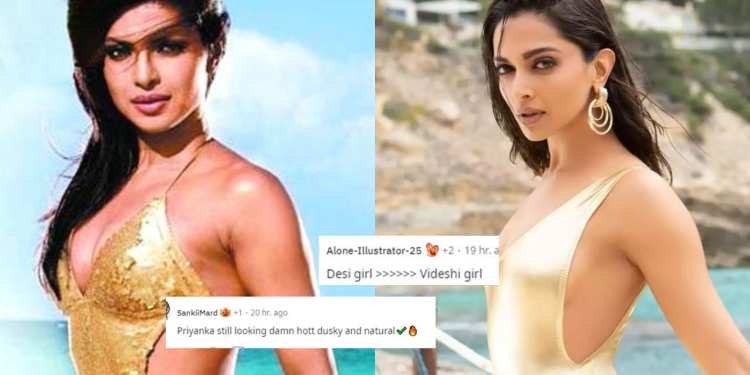 Recently, a song from Shah Rukh Khan’s much-anticipated films Pathan’ was released. The song is titled ‘Besharam Rang’ and it features both of the main leads. The moment song was out, it got viral on the internet at the speed of light. Deepika and SRK’s fans are loving the song. However, many netizens started comparing Deepika’s monokini look with Priyanka Chopra’s monokini look in the super hit movie ‘Dostana’. 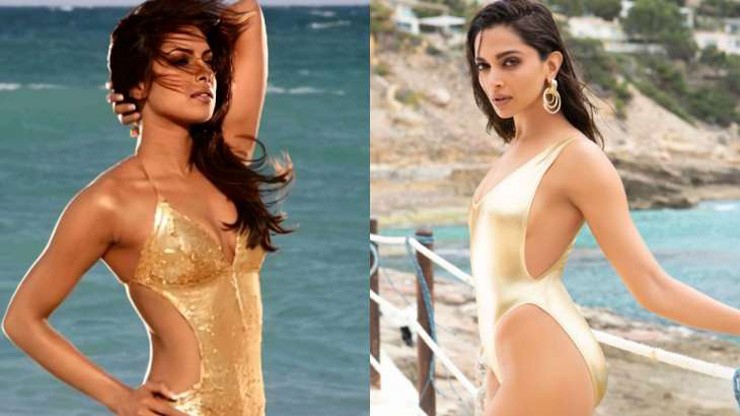 The song crossed millions of views within a few hours and the comment section got flooded with mixed reviews and comments comparing Priyanka and Deepika.

Moreover, the never-ending debate got started as the fans ended up fighting with each other.

Netizens were spotted having a debate over the actresses’ looks that soon turned into an argument. As they fought themselves over the PC vs DP debate, some also made it a Dharma versus YRF war.

One user wrote, “Dharma yar! They embraced the duskiness of PC! On the other hand, they have whitewashed DP!” 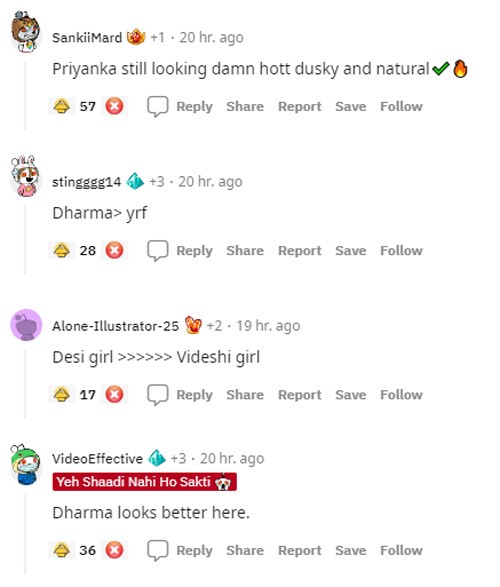 “I can see PC’s tan lines, discolored lips, stretch marks, untouched armpits, frizzy hair flies, and the gorgeous skin color along with so much natural oomph which comes with having a self-assured personality whereas DP has been smoothened to a choke and all I see is a generic magazine model pose sans any appeal.” 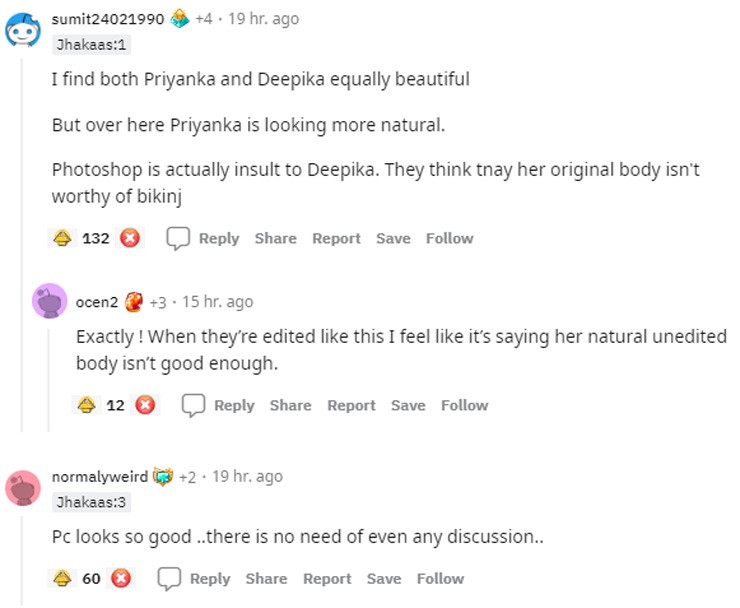 A lot of fans wondered if Deepika’s body had been smoothened and edited to remove tan lines and marks, unlike that of Priyanka in Dostana.

However, many emphasized that both of them are equally beautiful and that’s true, while others chose a clear side and looks like Piggy chops emerged as a fan favorite. 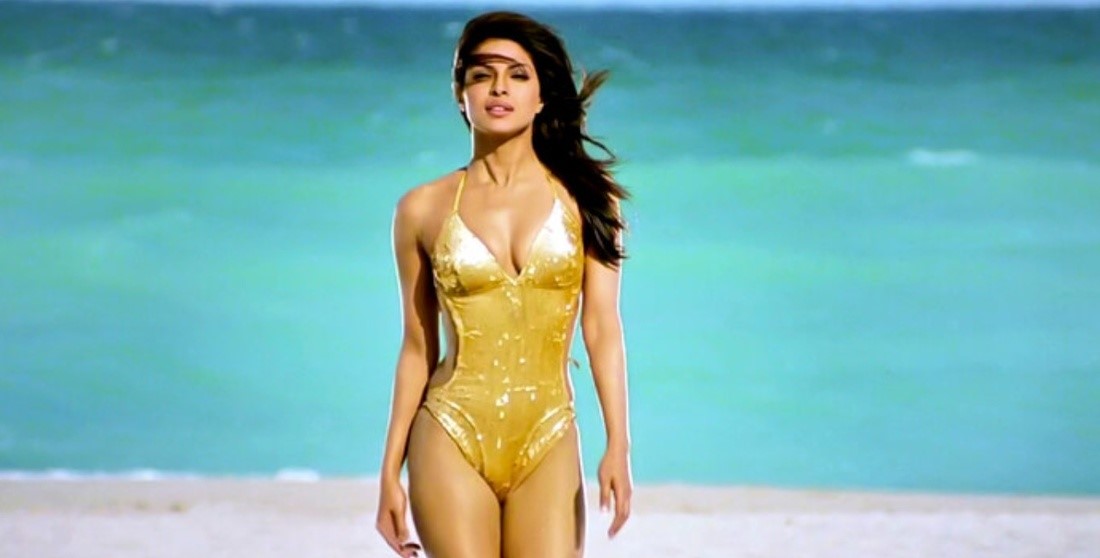 Deepika Padukone, who raised the temperature with her monokini, nonetheless will be seen in Pathaan which is set to release on 25th January 2023.