by Shinjinee Sarkar
in News
0

Currently, in the political scene for the last few months, India has been making headlines continuously.  Firstly, it started with it being limited to Indian media. But, this soon spread over lengths and made it’s way to the international media houses as well. The recent predicament that brought forward the voice of the farmers to the forefront showing the ideals that they believe in.

The protests started after three farm bills were passed by the Parliament of India on September 2020. The farmers fear that the rendition of these bills might bring down the system of Minimum Support Price making them vulnerable in front of big industrialists. Thus, farmers all around the country are rising to fight for their cause. Even though the government is trying their best to go ahead and mock down and deter their courage. he team seems undeterred. 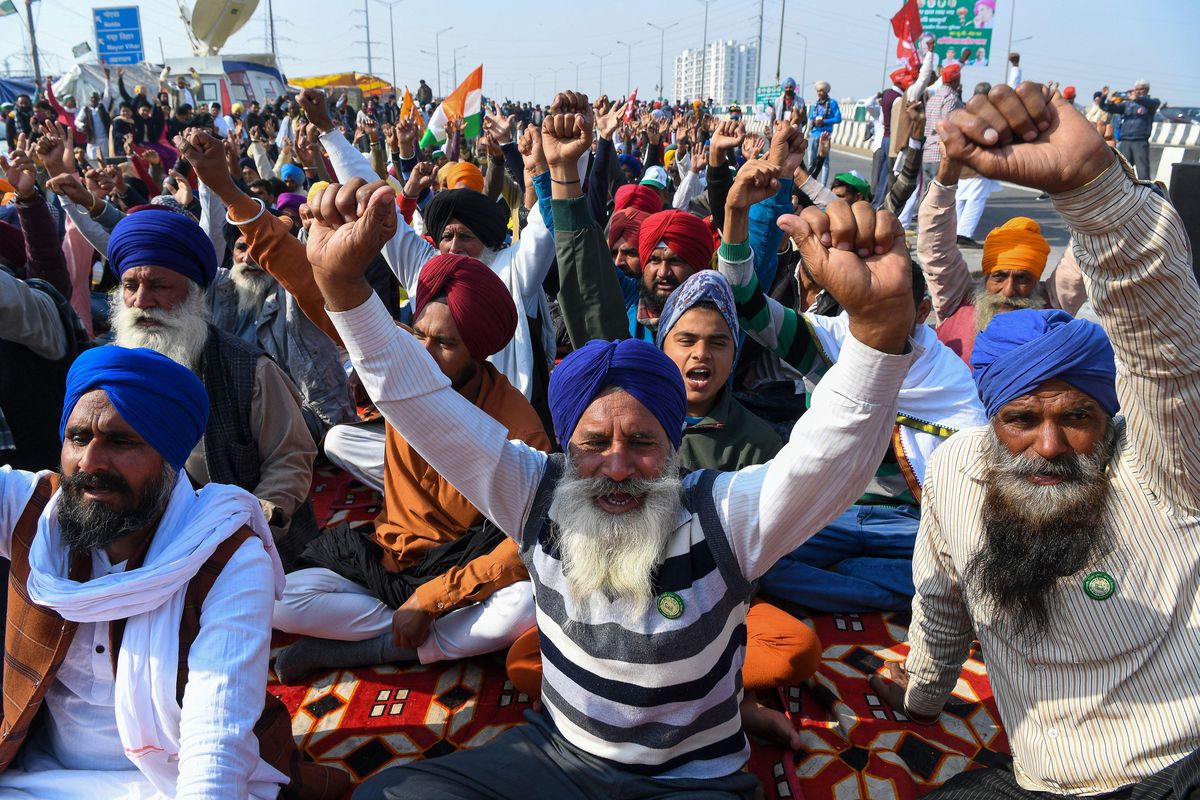 This cause soon after brought around the support of many high-level contemporaries. Out of which there are a few mentions of established western icons. For example, singer Rihanna, American lawyer and climate activist Greta Thunberg and Meena Harris. Ex adult industry star, Mia Khalifa is also an addition to this list. 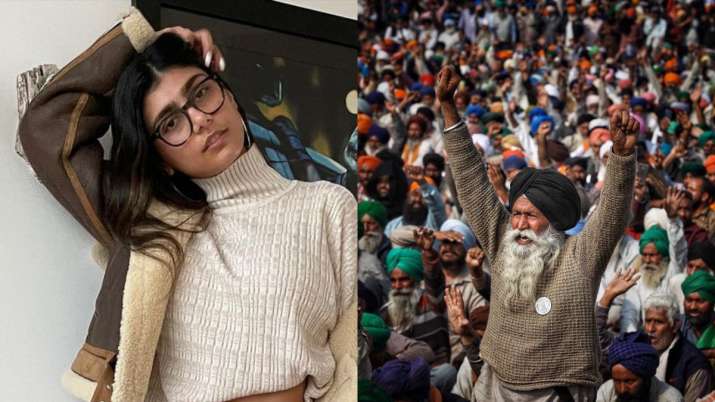 As a portrayal of the anger, a group of people called United Hindu Font put forward a demonstration yesterday that had them burning figurines of Rihanna and Greta Thunberg. The group of people protested of the iconic celebrities extending support to Indian issues and also had placards and slogans that were directed at Mia Khalifa. There was a sign that stated, ” Miya (sic) Khalifa regains consciousness”. Journalist Mohammad Zubair did point out that the meaning of the slogan wanted to basically put forward the sentence “Mia Khalifa hosh mein aao” which means “Mia Khalifa, come to your senses.”

Mia did not keep quiet and did put forward her point by tweeting, “Confirming I have in fact regained consciousness and would like to thank you for your concern, albeit unnecessary. Still standing with the farmers, though,”

Confirming I have in fact regained consciousness, and would like to thank you for your concern, albeit unnecessary. Still standing with the farmers, though ♥️ pic.twitter.com/ttZnYeVLRP