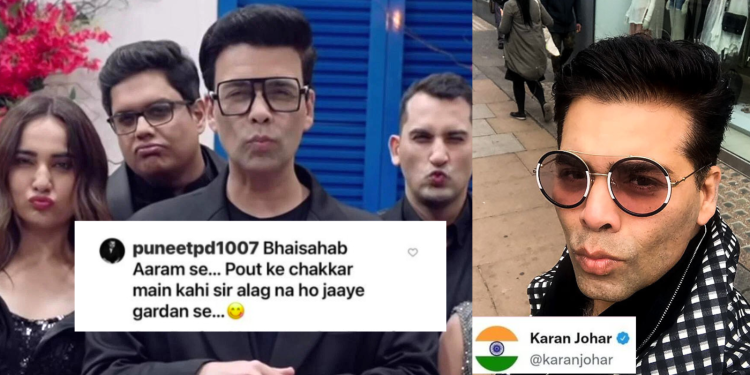 Karan Johar, director of films in the Bollywood industry and active Instagram user, responded well to the troll who made fun of his pout. The director reposted his statement and used the word “relentless” to describe his sulk. 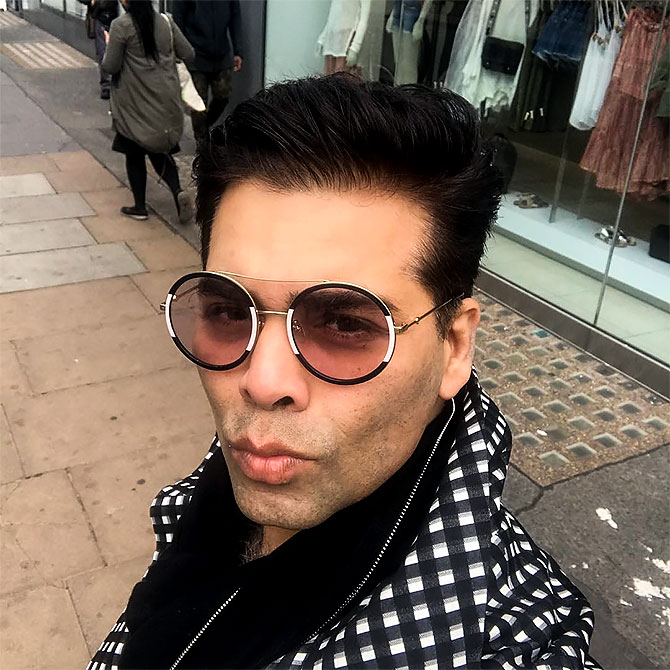 Karan was pressed on his retorts to his own mockery and online criticism in this episode. A therapist was mentioned by the director.

The year 2022 was a busy one for Karan Johar. Karan Johar has had a fantastic year thanks to the many hits produced by his Dharma Productions company and the premiere of a new season of his talk program Koffee With Karan.

Not just that. Rocky Aur Rani Ki Prem Kahani marked the director’s comeback to the director’s chair this year. Now, Karan Johar has released a look back at the year 2022. When he posted the video online, Karan Johar said, “Calling it an almost wrap on 2022 and what a year it has been!” Grateful.” Scenes from Karan Johar’s film and TV sets are included in the video. Farah Khan, Ranveer Singh, Alia Bhatt, Ranbir Kapoor, Anil Kapoor, Neetu Singh, Kiara Advani, Madhuri Dixit, Sara Ali Khan, Dharmendra, Kajol, and Shabana Azmi are among the stars featured in the video with Karan Johar.