Ever Wondered Why Bengaluru Metro Is Not As Successful As Delhi Metro? 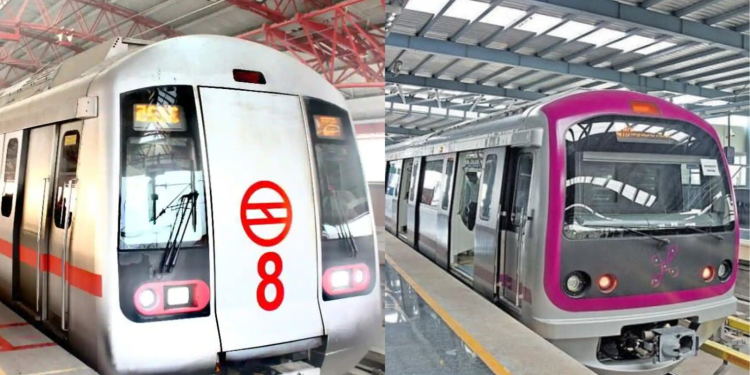 Over the course of so many years, metros have become a lifeline for many Indian states, especially Delhi. It would be appropriate to say that people residing in Delhi cannot imagine their life without the Metro.

However, not all states have the same metro facilities as Delhi. There is no denying the fact, Delhi has the best metro system in all of India. But why are people talking about this now? 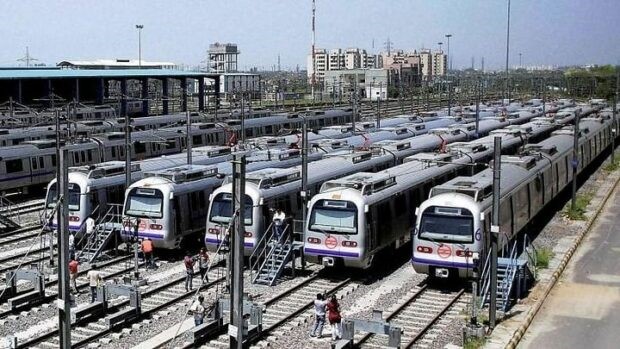 It’s because recently a horrific incident occurred on Tuesday in India’s Silicon Valley that left a woman and her 2.5-year-old kid dead when a Namma Metro pillar that was still under construction collapsed on their two-wheeler. And obviously, the incident has raised concerns about the quality of the work being done by the Bengaluru Metro Rail Corporation Limited (BMRCL).

In addition to the lines chosen, which do not has any major effect on the city’s severe traffic jams, questions are being raised about why the metro construction has not been finished by the deadline. After the terrible incident, many people have also criticized BMRC for the whole accident.

As a result, comparisons are also being made as to why the Bengaluru Metro is not as effective as the Delhi Metro.

What makes the Delhi Metro the best of all? Carefully and properly planned and executed

The Delhi Metro was established and constructed under the direction of E Sreedharan, known as the “Metro Man of India,” and it was successfully finished ahead of schedule.

The DMRC was given permission and orders to engage specialists in their respective professions, make procurement and necessary decisions, and manage money to enable the timely completion of the Delhi Metro.

The Hong Kong MTRC was also employed by the DMRC as a technical consultant for the project.

Vast Connection provided by Delhi Metro routes, cover the whole city and connect it to a number of neighboring national capital area cities aka NCR, providing easy and simplifying travel for residents and travelers. The Delhi Metro significantly helped in reducing traffic on highways and roads.

According to people residing in the national capital, they can commute more easily thanks to the metro facility which connects the city to other parts of the national capital. The Delhi Metro has reduced road congestion drastically, which has helped city buses operate more efficiently.

Why is the Bengaluru Metro a colossal failure?

Metro man E. Sreedharan blamed the BMRCL’s frequently changing Managing Directors for the city’s sluggish metro network completion when asked why he thought it had been a difficult challenge to complete the Bengaluru Metro. In case you don’t know, the DMRC had only two MDs in 21 years, whereas the BMRC had seven in the previous 14 years. 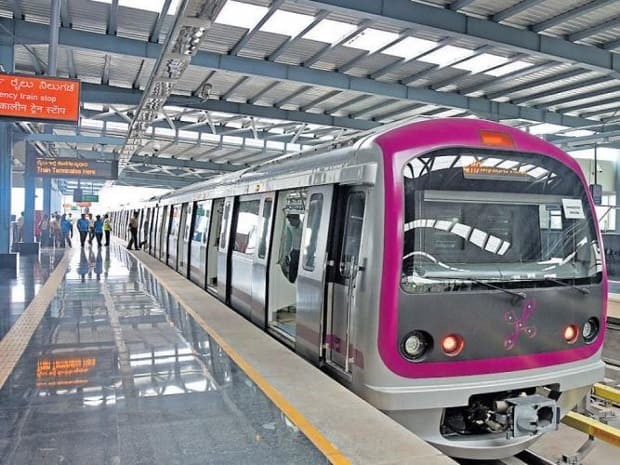 He further said that officials running the BMRCL lacked the depth of technical understanding and leadership qualities that are important to oversee a project like metro construction.

Moreover, the project has been held up by a late land purchase. According to Sreedharan, BMRCL loses roughly Rs 1.5 crore for every day of delay in metro development.