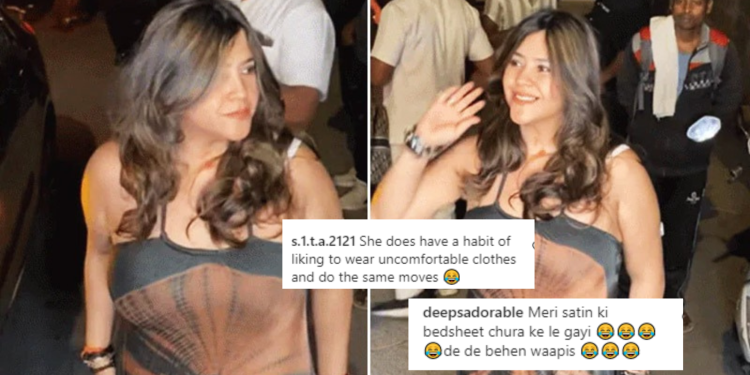 Recently, Ekta Kapoor has been brutally trolled over the internet for her clothing choice as she stepped out of her house lately. On Saturday night, producer-filmmaker Ekta Kapoor was spotted outside Riddhi Dogra’s place as she apparently went to wish the actress on the new project. 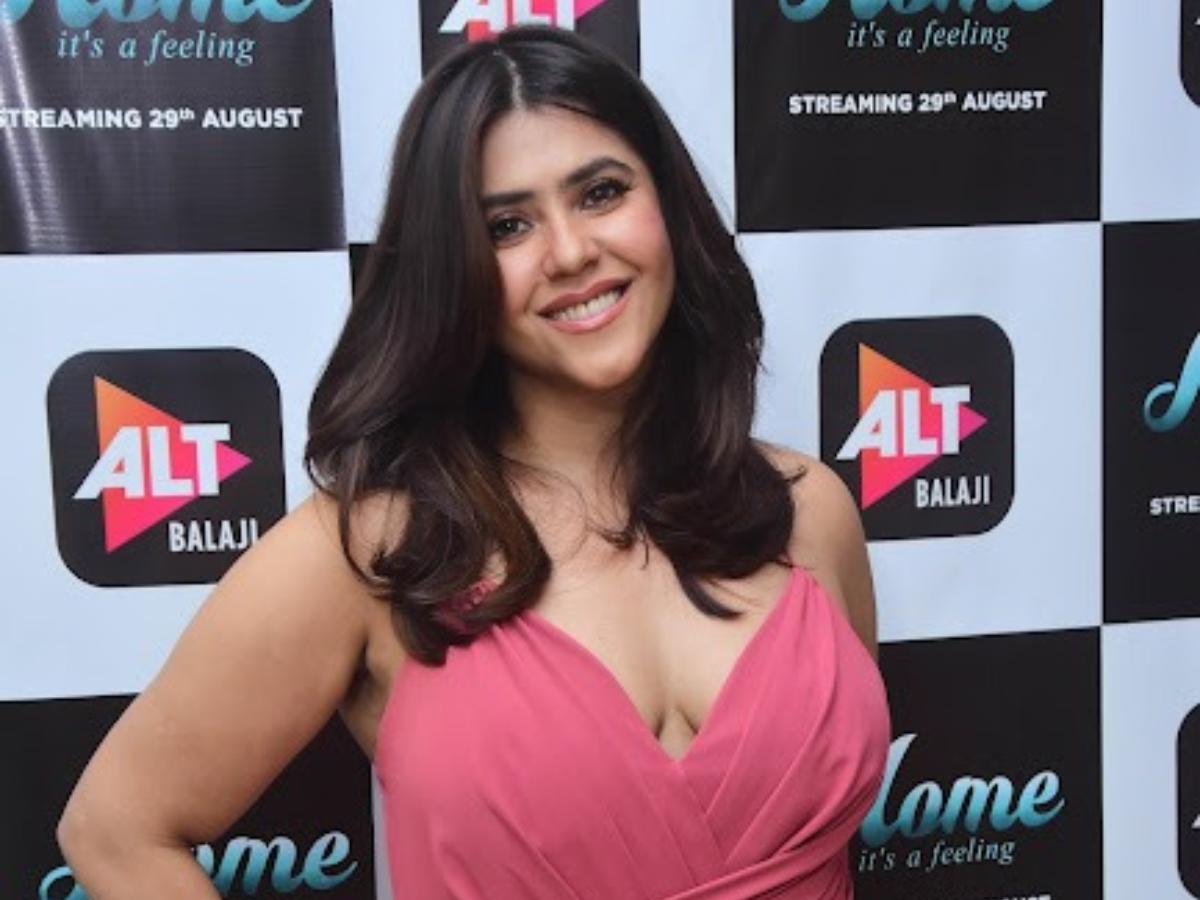 However, Ekta Kapoor grabbed everyone’s attention with her satin maxi dress, which made her look very uncomfortable. Ekta was spotted by paparazzi outside Riddhi Dogra’s place, and the video was later uploaded on the ‘ViralBhayani’ account on Instagram.

As soon as the Video was posted on the social media platform, it went viral in an instant and trolls started mocking Ekta Kapoor for wearing an uncomfortable outfit.

“She does have a habit of liking to wear uncomfortable clothes and do the same moves 😂” another commented. 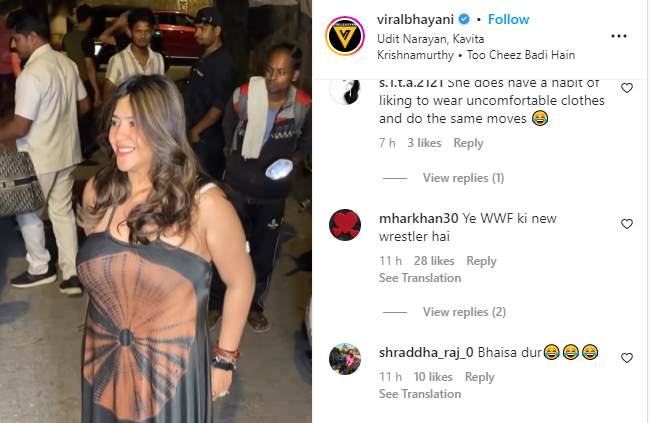 While a third user emphasized,

“She is so so uncomfortable in that dress.”

And a fourth slammed Ekta saying,

“Why are we body-shaming her? If anything feels free to shame her for the way she treats people. Body shaming is not a good thing to do,” 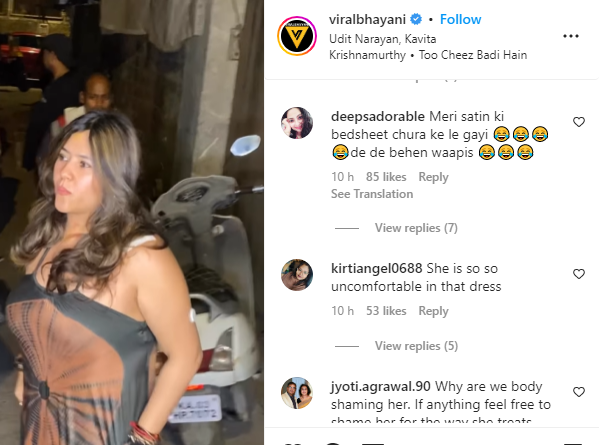 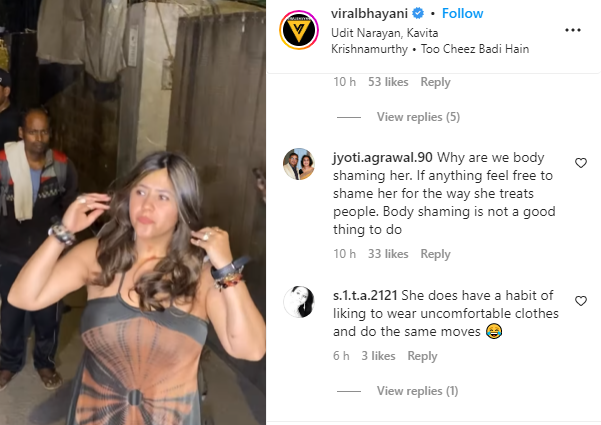 However, Ekta broke her silence with a cryptic dig on social media. Penning her thoughts on her Instagram story, Ekta wrote,