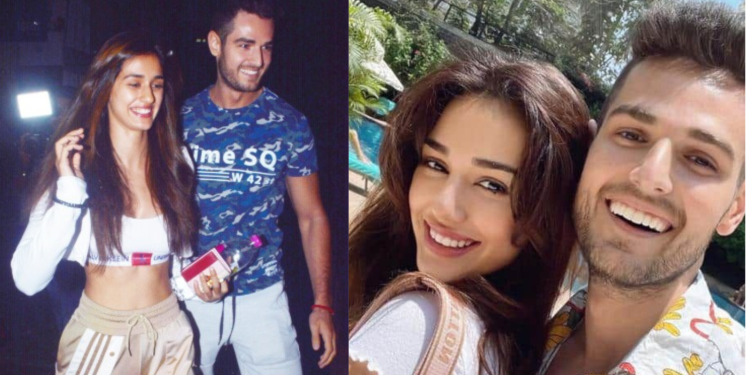 Bollywood Diva Disha Patani has been in the headlines throughout the year and mostly because of her personal life. Firstly, she grabbed attention when she parted ways with her long-term boyfriend Tiger Shroff as Tiger accepted that he is single on Koffee with Karan and now Disha is in limelight because of her new rumored boyfriend Aleksandar Alex who is reportedly her gym Trainer as well. 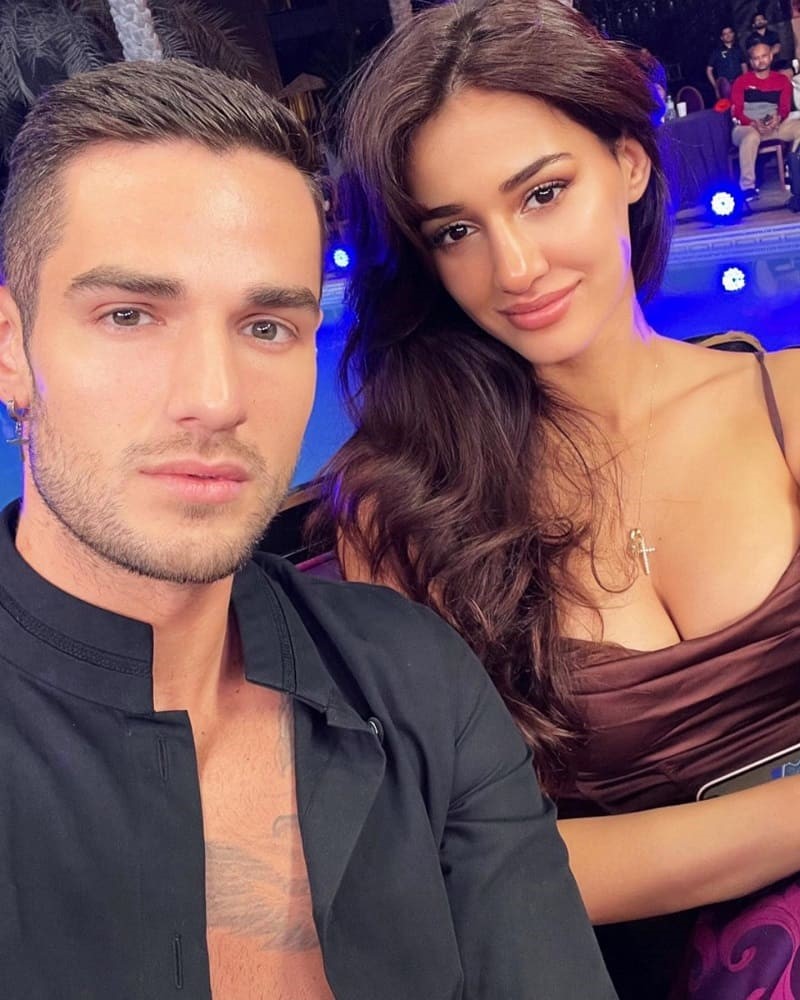 For quite a long time, rumors are doing the rounds that Disha is dating Aleksandar Alex Ilic who is definitely an unknown personality and not from Bollywood. Moreover, it is speculated that Alex is her trainer, although some people are of opinion that he is her security guard.

The two were spotted in Mumbai heading into and out of their favorite eateries together frequently and they were seen together at Kartik Aaryan’s Birthday bash as well.

Aleksandar has recently opened up about his relationship with Disha 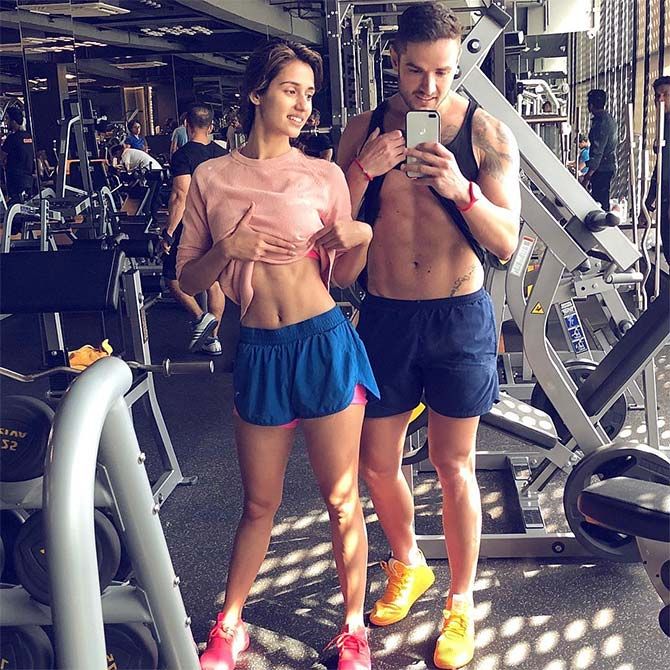 He opened up about the rumors surrounding their relationship in a recent interview and said that only they knew the real story.

While talking with TOI, Aleksandar said,

“I like how people have been trying to dig deeper and do the guesswork.”

“I am from Serbia and have been living in India for the past seven years. I began as a model and then ventured into acting.”

Aleksander further revealed that he and Disha were flat mates. He said,

“We used to live together back in 2015. At that time, she was also with the same agency. Disha, me and a couple of other models were flatmates. We connected really quickly. Fitness is something that we both are passionate about and that helped us bond. So, we started going to the gym together, had lunches and dinners together. Spent a lot of time in the house together. We became close friends.”

He went on to say that they became close to each other and became each other’s emotional support system.

One his equation with Tiger Shroff Aleksander further reveals that he is also close to Tiger and his family. He said,

“We all have practically known each other since the time we all started (in showbiz).”

Alex claims that Tiger Shroff and his sister Krishna have basically known each other since the day they entered Bollywood. When asked if the rumors linking them had caused any tension, he says emphatically, “no.”

When asked about the split between Tiger and Disha, he responds,

“I am no one to comment about anyone else.”

He was asked about whether he is closer to Tiger or Disha, he responds,

“Well, I am close to both of them, and yes, we do hang out together.”

Aleksandar on his relationship with Disha Patani 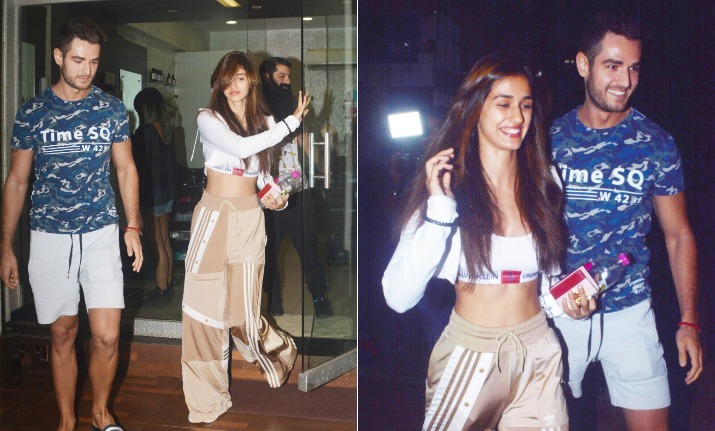 Later, he opened up on the way his relationship with Disha is being discussed, saying,

“I see how this guessing game has been going on for a few weeks. The thing is that we know the truth. I don’t understand why people need to guess about what is going on? Why can’t they just let other people live their own lives peacefully? We just laugh off these stories.”

Aleksandar started his professional career in India as a model before he started acting. He thinks that acting would open doors for him, unlike his previous profession.

Disha was last seen in the box office flop Ek Villain Returns. She will soon be seen with Sidharth Malhotra and Raashii Khanna in Yodha.