Dilip Joshi aka Jethalal finally clarifies rumors of Disha Vakani getting throat cancer because of her peculiar voice in the show. TMKOC has been successfully running for more than a decade and the show enjoys a humungous fan following across the globe. Taarak Mehta Ka Ooltah Chashmah is one of the longest-running family show that never fails to make headlines. Recently, the replacement of Shailesh Lodha as Taarak Mehta grabbed a lot of attention, and now the rumors about Disha Vakani who used to play ‘Dayaben’ are doing the rounds.

Two years ago, a report suggested that Disha Vakani – who played the role of ‘Dayaben’ on the show, suffered from some throat issues. And these days these reports have resurfaced and now the whole cast of the show is clarifying all the rumors. The situation and rumors seem to be out of control on social media.

Dilip Joshi aka Jethalal has now reacted to these rumors. 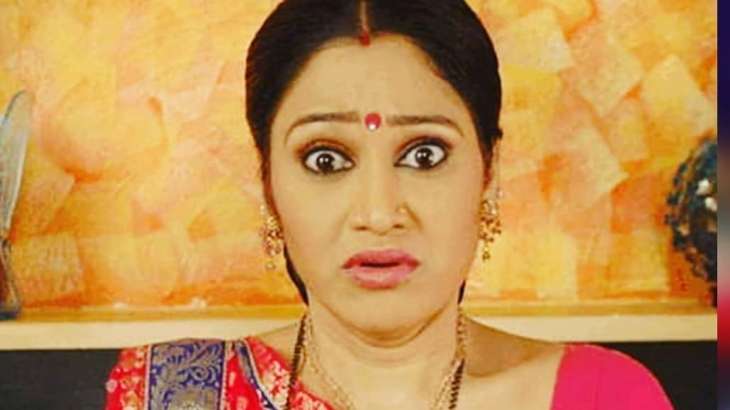 It all initiated with Disha playing her character in a peculiar voice and people started saying it affected her actual voice, but she refused and revealed that she never had throat problems playing the part on the show.

The same news heated up on social media and rumors of Disha Vakani having throat cancer started surfacing out of nowhere. Now in a recent interview, Dilip Joshi reacted to the same and bashed the rumors.

“I am getting continuous calls since morning. Now and then some weird news comes. I think there is no need to promote it. All I would say is that it is all a rumor. Don’t pay any attention to them.”

Before Dilip, it was Disha Vakani’s brother Mayur Vakani aka Sundar On-Screen who clarified the same and told ETimes,

“Aise bahut saare afwaayein aate rehte hain ismein koi sacchayi nahi hai (this kind of rumor keeps doing the rounds in the media and there is no truth to it).

She is hale and hearty and nothing of this is true. Every day, we get to hear baseless rumors about her but fans should not believe any of these.”