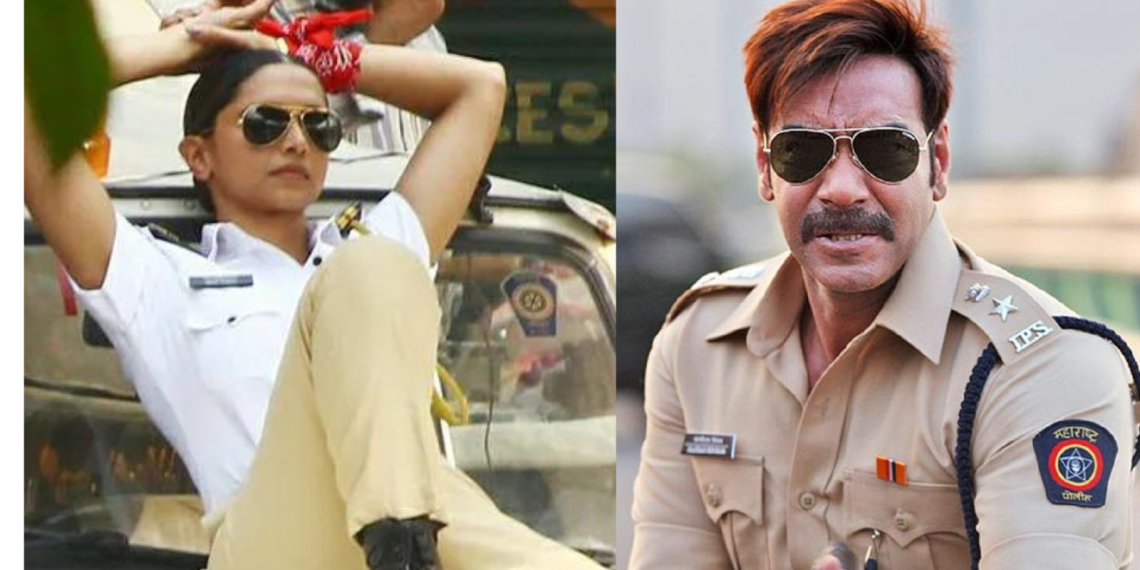 When Rohit Shetty teamed up with Deepika for “Chennai Express”, the film turned out to be a massive hit at the box office, and once again Rohit and Deepika are all set to reunite for Singham 3 as the filmmaker recently confirmed that Padukone will be playing the lead role opposite Ajay in his next film. 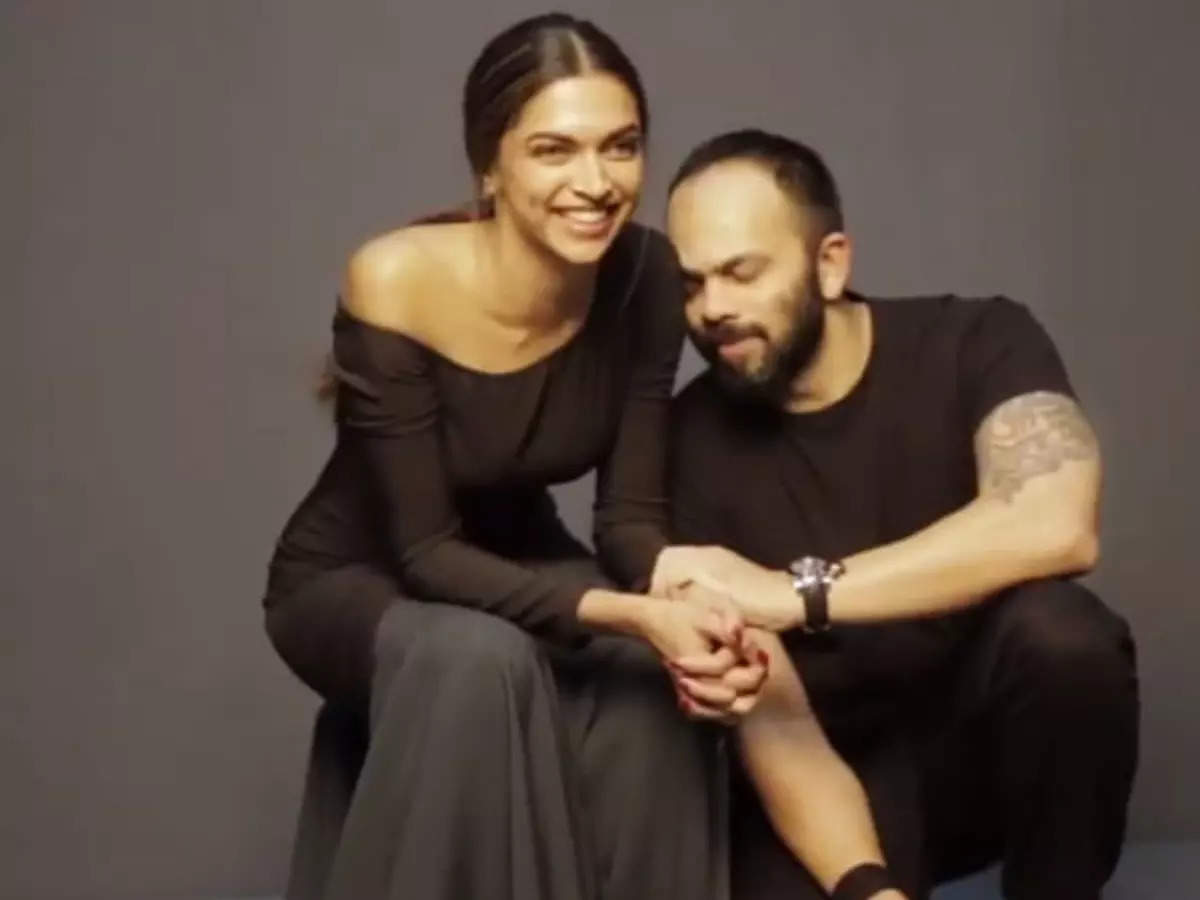 The Padmavat actress is all set to become a quintessential part of Shetty’s Cop Universe and will be playing a female police officer alongside Ajay Devgn.

This big announcement was made by Rohit himself at the launch event of the latest song Current Laga Re from his film Cirkus which stars Ranveer Singh in the lead role and also features Deepika in a cameo.

The song, however, got trolled over social media and some netizens said “Cringe Laage Re” According to certain reports during the event, the filmmaker officially confirmed that Padukone will be playing the first-ever female police officer in his Cop Universe. He said,

“We are making Singham next. Everyone kept asking me who is the lady cop in my universe. So today, let me confirm that Deepika Padukone will be the lady Singham, the lady cop in Singham 3. We start shooting next year.” Deepika Padukone and Rohit Shetty had earlier worked together in the movie Chennai Express which was a blockbuster hit. Ranveer Singh also expressed his excitement for their upcoming project and spoke

“Deepika’s best performance for me is Meenaamma from Chennai Express. She has done so many great films, but this one is just special. I can’t wait for Rohit Shetty and Deepika to team up on a feature film.”

Singham 1 and Singham 2 featured Ajay Devgn in prominent roles and both of them were massive hits in terms of box office collection.

It’ll be interesting to witness Deepika playing a role of a cop.