The actress is currently recovering after several tests were done. 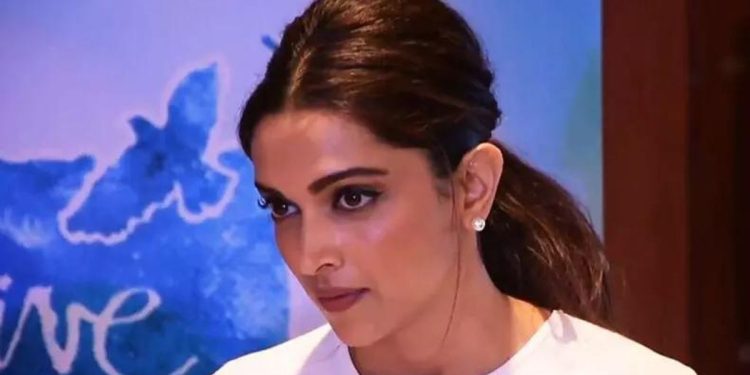 Bollywood Diva Deepika Padukone is one of the highest-paid actresses of all time. she is known for her astonishing acting skills and breathtaking looks. Apart from Bollywood, she is also popular in the Hollywood industry as well. However, it seems like she is not feeling well these days as

Deepika rushed to Mumbai’s Breach Candy hospital on Monday night, September 26, 2022, as she felt uneasy.  The ‘Piku’ actress is currently recovering after several tests were done which took almost all day.

According to reports, it was a taxing situation due to which she was taken to the hospital.

“The actress faced quite a taxing situation and was immediately hospitalized. Fortunately, Deepika is feeling better now,”

Deepika Padukone’s team is yet to release an official statement regarding her health. In June 2022, it was reported that Deepika Padukone had complained of an increased heart rate when she was in Hyderabad for the shoot of Project K opposite Prabhas. The actress was admitted to Kamineni Hospital for a check-up.

Meanwhile, on the work front, Deepika Padukone was last seen in Gehraiyaan with Siddhant Chaturvedi, Ananya Panday, and Dhairya Karwa. The film was directed by Shakun Batra and was released on Amazon Prime Video India in February 2022.

The actress will next star in Pathaan with Shah Rukh Khan and John Abraham. Directed by Siddharth Anand, it is slated for January 25, 2023, release. It will be released in Hindi, Tamil, and Telugu.

It is also being reported that the actress is also part of Ayan Mukherjee’s Brahmastra.

Following that, the actress has Project K with Prabhas and The Intern remake with Amitabh Bachchan. She reportedly has a cameo in Atlee Kumar’s next Jawan starring Shah Rukh Khan, Vijay Sethupathi, and Nayanthara. She filmed her scenes last month.