Here's how Urvashi Reacted on being interrupted. 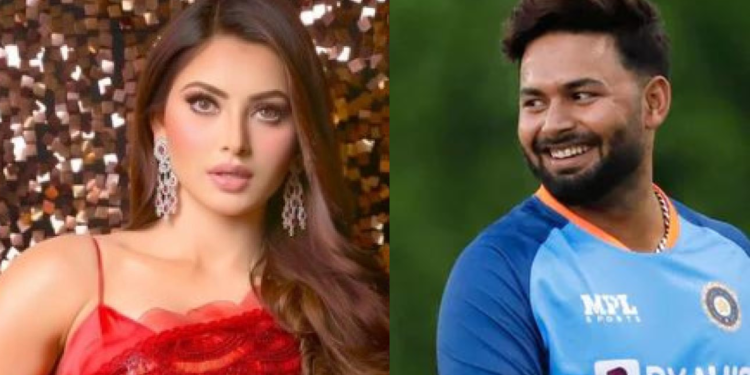 Urvashi Rautela never misses any chance to be in the headlines. She has often been the talk of the town because of her controversy with Cricketer Rishabh Pant. And once again she is in the news.

Recently, Urvashi was interrupted by the crowd while giving a speech at a pre-release event of the film Waltair Veerayya, Rautela. People started chanting Rishabh Pant’s name. Urvashi features in a dance number

The recently released film opened to astonishing reviews during the Pongal week alongside Nandamuri Balakrishna’s Veera Simha Reddy on the Telugu screen.

Directed by Bobby Kohli the film also features Shruti Hassan and Catherine Tresa. Here’s where you can watch the flustered Urvashi reacting to Rishabh Pant’s name:-

The Urvashi and Rishabh controversy dates back to a few years ago when the duo was spotted together sparking dating rumors. 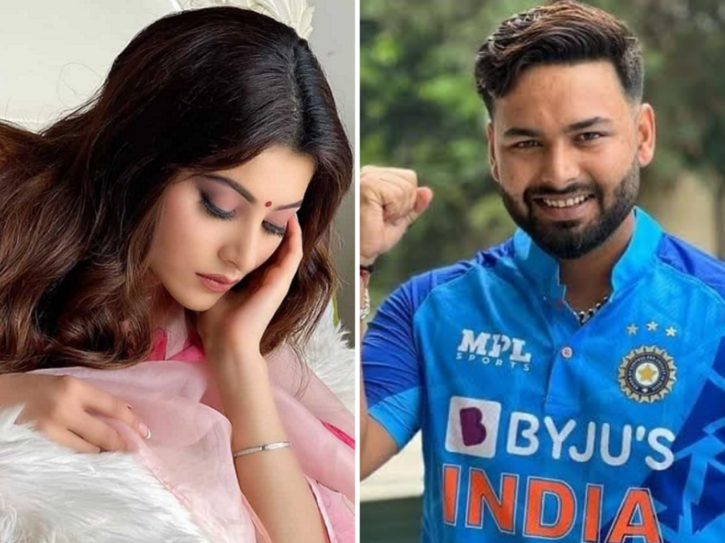 Years ago, Rishabh shared pictures with his girlfriend Isha Negi, and reportedly blocked Urvashi. It was later that Urvashi in an interview said that Mr. RP waited hours for her to meet in a hotel and she couldn’t appear or receive his calls as she was tired after a long day of work.

Cricketer then hit back with a story talking about liars. Since then, the controversy is heated between the two as Urvashi intentionally and Rishabh unintentionally keeps falling into this saga.

Asked about being subjected to trolling, she told Hindustan Times,

“Trolling has become a way of life. It’s a trend that’s going on and everybody becomes a target of it. Everyone has to go through it, including the Prime Minister. But I believe, in life, there are way more important things to be stressing about and so I prefer to focus on work and worry about what to do on the professional front.”

“People just assume stuff and write about it. And to those believing in such rumours, I’d say they need to analyse a little. If you haven’t seen anything, or just because some Youtuber or for that matter anyone is saying something, how can you simply believe it? No one cares about me or supports me,” she said.