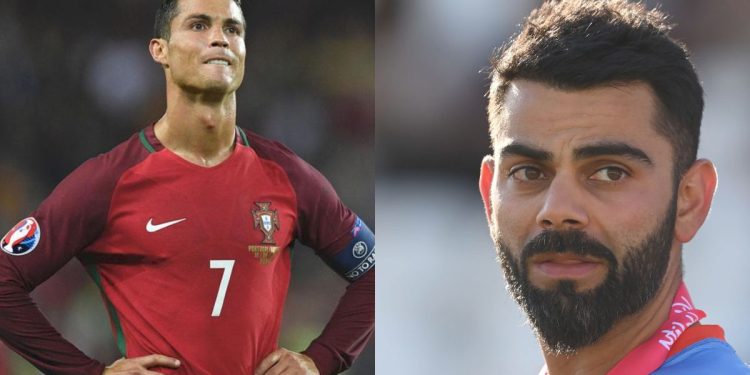 For quite a long time, Instagram users are facing numerous issues. However, some issues got resolved but some didn’t. Also, there have been times when Instagram was down for several hours in the past few months leaving users in panic. The most popular social media platform faced a major bug on October 31 yet again when users were not able to access their accounts or and some of them even lost an uncountable follower.

The widespread bug, however, has been fixed as of now. The bug reportedly was also displaying users that their accounts has been suspended. 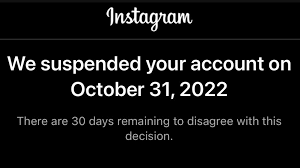 The users got frustrated and the bug became the talk of the town overnight. As we all know, this is not the first time that Instagram has been acting weird, people are used to it now as this thing happens quite often.

A lot of users witnessed a drop in the number of followers on Instagram. However, a major collapse in followers of one of the most prominent athletes in the world, Cristiano Ronaldo grabbed a lot of attention.

Cristiano Ronaldo is the most followed person on Instagram at present and he lost around 3 million followers during the Instagram outage. Ronaldo has 493 million followers on the platform, but the numbers saw a huge decline during the four-hour outage before being restored.

Moreover, a similar decline was also witnessed in Virat Kohli’s followers during the major outage. Virat Kohli has around 221 million followers on the popular social media platform at present.

Virat Kohli is also the most followed Indian on Instagram.

Recently, Instagram tweeted to inform us that the bug has now been fixed.

“We’ve resolved this bug now – it was causing people in different parts of the world to have issues accessing their accounts and caused a temporary change for some in the number of followers. Sorry!”

We’ve resolved this bug now – it was causing people in different parts of the world to have issues accessing their accounts and caused a temporary change for some in number of followers. Sorry! 😵‍💫https://t.co/Q1FBOEI97D

Meta has not revealed the reason behind the recent outage of Insta. In case you don’t know, this is the second time in a month when Meta-owned services faced a major outage.

A few days ago, a popular messaging platform ‘WhatsApp’ was also down for users in a lot of countries. During the outage, users were not able to send or receive messages on the platform.