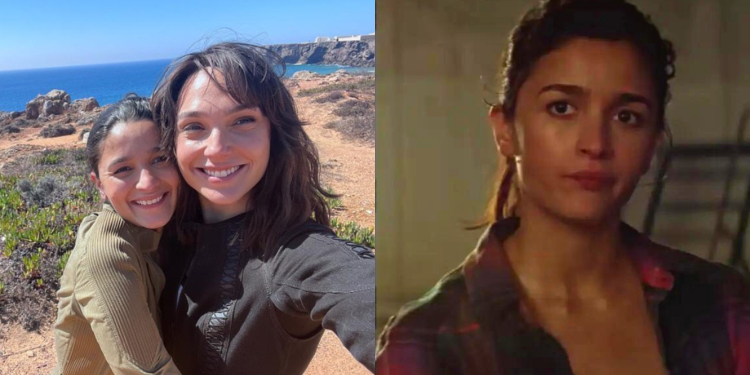 Alia Bhatt, who rose to prominence with her performance in Sanjay Leela Bhansali’s ‘Gangubai Kathiawadi,’ will make her Hollywood debut opposite Gal Gadot in the upcoming film Heart of Stone.

The release date of Alia Bhatt and Gal Gadot’s “Heart of Stone” was revealed on Wednesday (January 18), and a teaser was released on social media, along with other titles scheduled for release in 2023. 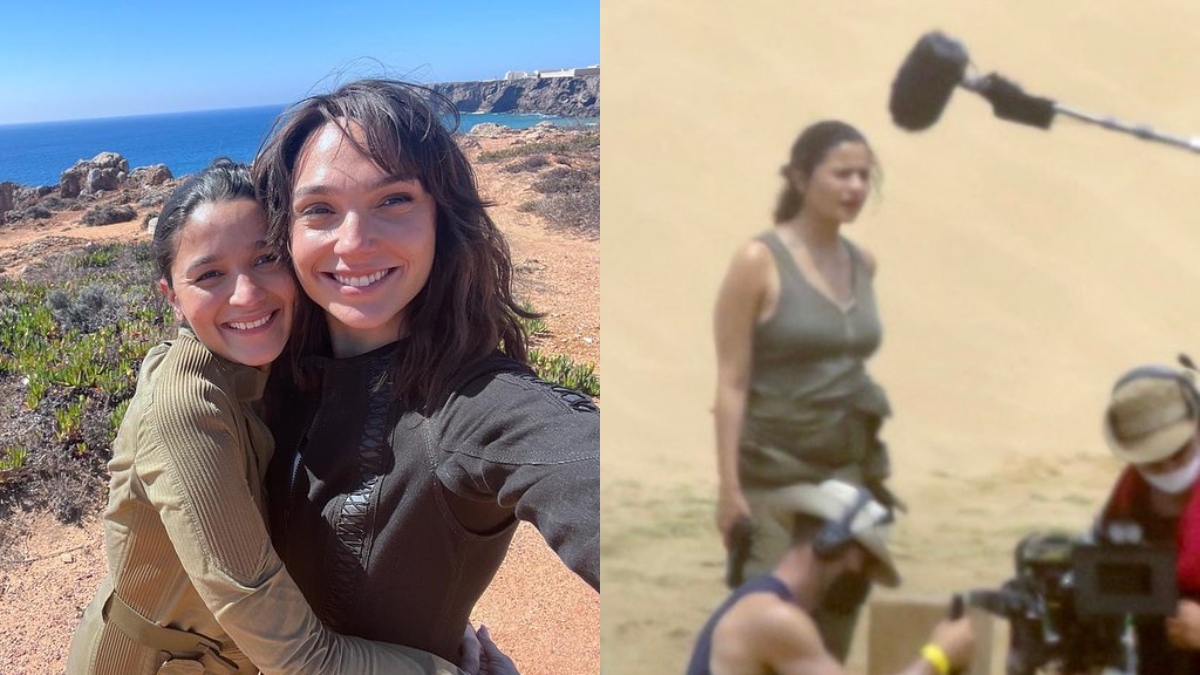 Playing the lead role in the film Superman’s Equal Heart of Stone has an all-star cast including Gal Gadot, Jamie Dornan, Sophie Okonedo, Jing Lusi, Matthias Schweighöfe, Jon Kortajarena, and Paul Ready, and will introduce audiences to a whole new side of Alia Bhatt.

Alia Bhatt is seen in the latest footage drinking at a pub while bundled up in a heavy coat.

“I have no idea what they are capable of but life is full of surprises,” Gadot can be heard saying in the video clip. As per the latest announcement, Heart Of Stone will be released on August 11.

Gal Gadot and Jamie Dornan also appear in the clip. In addition, Gal Gadot is shown fleeing from danger and discussing the people who are after her with another character.

In the meanwhile, Alia Bhatt will be featured in the next Karan Johar movie ‘Rocky Aur Rani Ki Prem Kahani,’ with the likes of Cirque du Soleil’s Ranveer Singh, Dharmendra, Jaya Bachchan, and Shabana Azmi. The release date for the film is set for April 28.