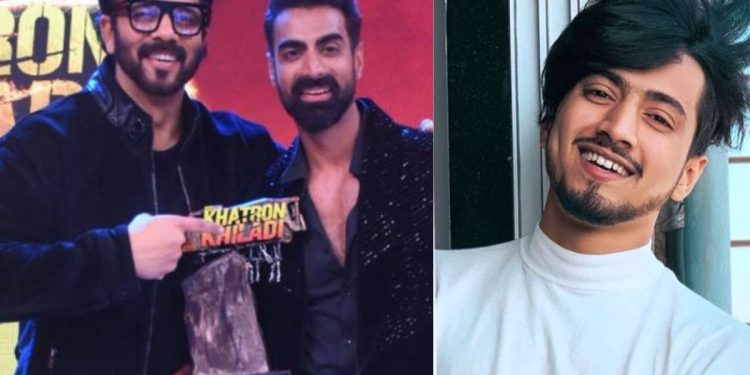 Khatron Ke Khiladi’s 12 season was super-hit and grabbed a lot of limelight as well. Reason being the entertaining and popular contestants and the amount of thrill provided in the show. This weekend the show was the talk of the town as the audience and fans were eager to know who is going to take away the winning trophy of season 12 along with winning the title. On 25th September 2022, the grand finale of the season was aired and after a long wait, we finally got the winner of Khatron Ke Khiladi 12 and that is none other than choreographer and dancer Tushar Kalia. He competed with Mr. Faisu aka Faisal Sheikh and Mohit Malik for the title. The trio performed the final stunt and eventually, Tushar was declared the winner of KKK season 12. 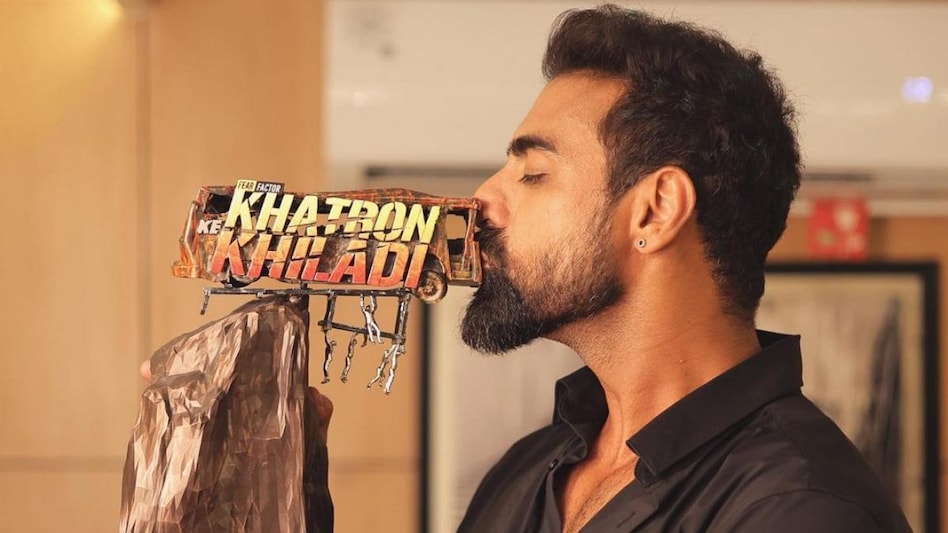 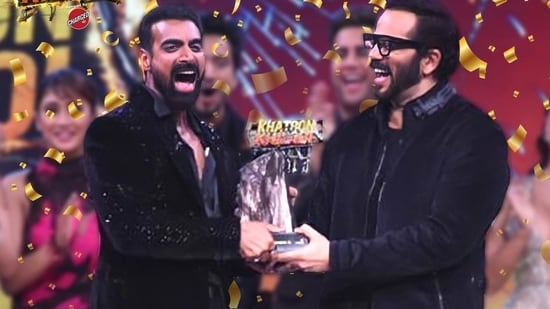 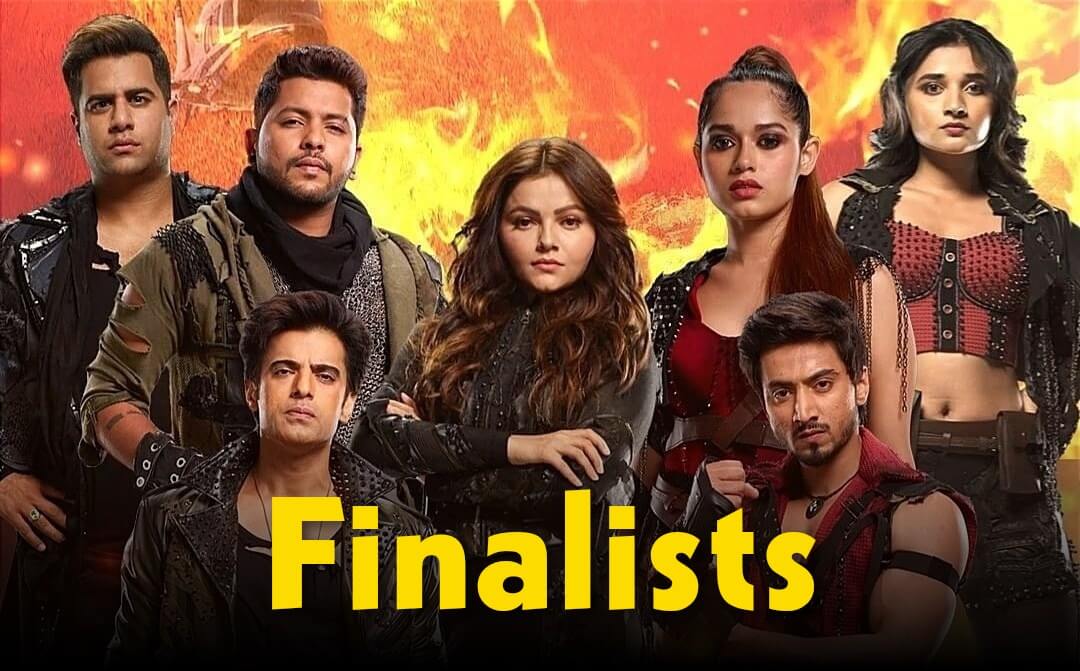 On the Saturday episode (September 24), Mr. Faisu and Kanika Mann were eliminated from the show and the show was left with four finalists named Rubina, Tushar, Jannat, and Mohit.

This year, the choreographer Tushar defeated Mr. Faisu, Jannat, and other strong contestants to win the trophy and cash prize. It can be seen that choreographers outshine everyone in this show as Puneet Pathak and Shantanu Maheshwari who are also dancers and choreographers won the show in previous seasons.

On the personal front, Tushar Kalia is engaged to his longtime girlfriend Triveni Barman. Tushar had stated that

“Triveni and I have been together for a year now. I think this was the right time for us to get engaged because I am mentally in the right space in life. I feel at ease. We are happy together.”

Tushar also talked about participating in Khatron Ke Khiladi 12 and he said,

“I love doing stunts, working out and outdoor sports — I am a fitness enthusiast. So, I can relate to the show well. I wanted to be a part of the show for the past three years but couldn’t because my Dance Deewane schedule was clashing with it.”

And when he got to participate, he came back with a trophy.