Sonam Kapoor jets off to goa !

Recently, Sonam Kapoor got brutally trolled for wearing an oversized ‘kaftan’ at the airport. Here is what social media users are saying!

As we all know, Sonam Kapoor is known for her fashion sense in Bollywood. She has been turning heads since the day she entered Bollywood. The actress is known for selecting glamorous outfits and being perfectly dressed on every occasion.

Sonam is known to be a fashion icon, and people take tips from the diva on styling outfits. However, there are times when, Sonam gets trolled for her fashion and her outfits, and this thing happened again when she was wearing an oversized kaftan at the airport. 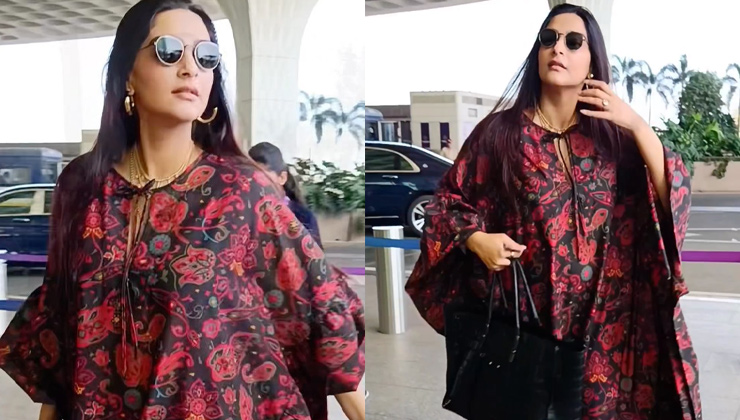 Moreover, she also got trolled for hiding her postpartum body fat in baggy clothes. On December 14, 2022, a video went viral on social media in which Sonam was seen arriving at an airport. The new mommy was looking gorgeous in a red and black kaftan. 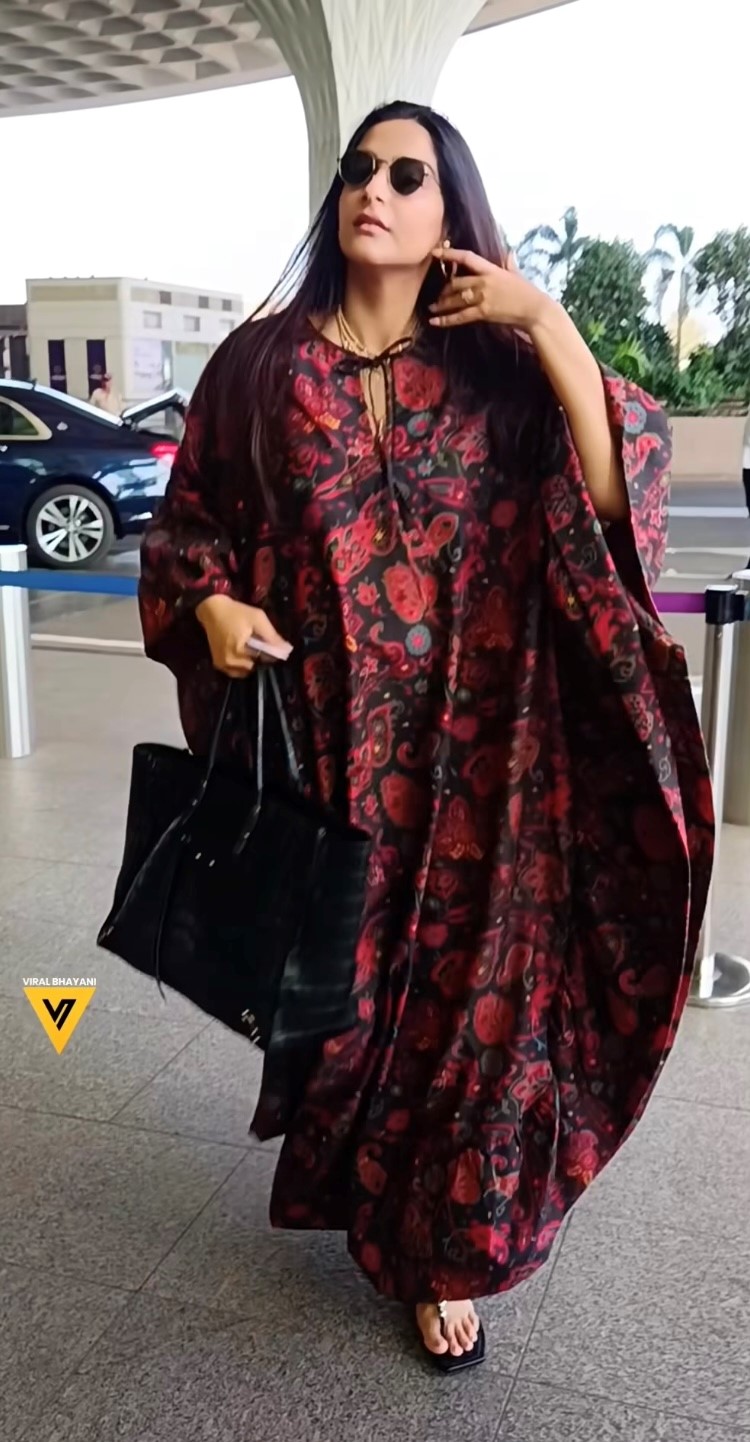 The dress also had a keyhole design in the front. Sonam paired her overall look with hoop earrings, gold chains, and a black sunglass. Moreover, Sonam kept her tresses open and carried a designer black-hued leather bag.

However, Sonam’s Baggy kaftan did not go well with social media users. As soon as the video went viral, people began to troll the ‘Neerja’ actress. While some called her dress a night dress, others claimed she tried to hide her body fat with the dress. One user commented,

On the same day, Sonam took to her IG stories and shared a casual selfie with her sister, Rhea Kapoor. She revealed that they were flying off to Goa for a vacation. In the picture, Rhea was seen dressed in a black T-shirt layered with a denim jacket. 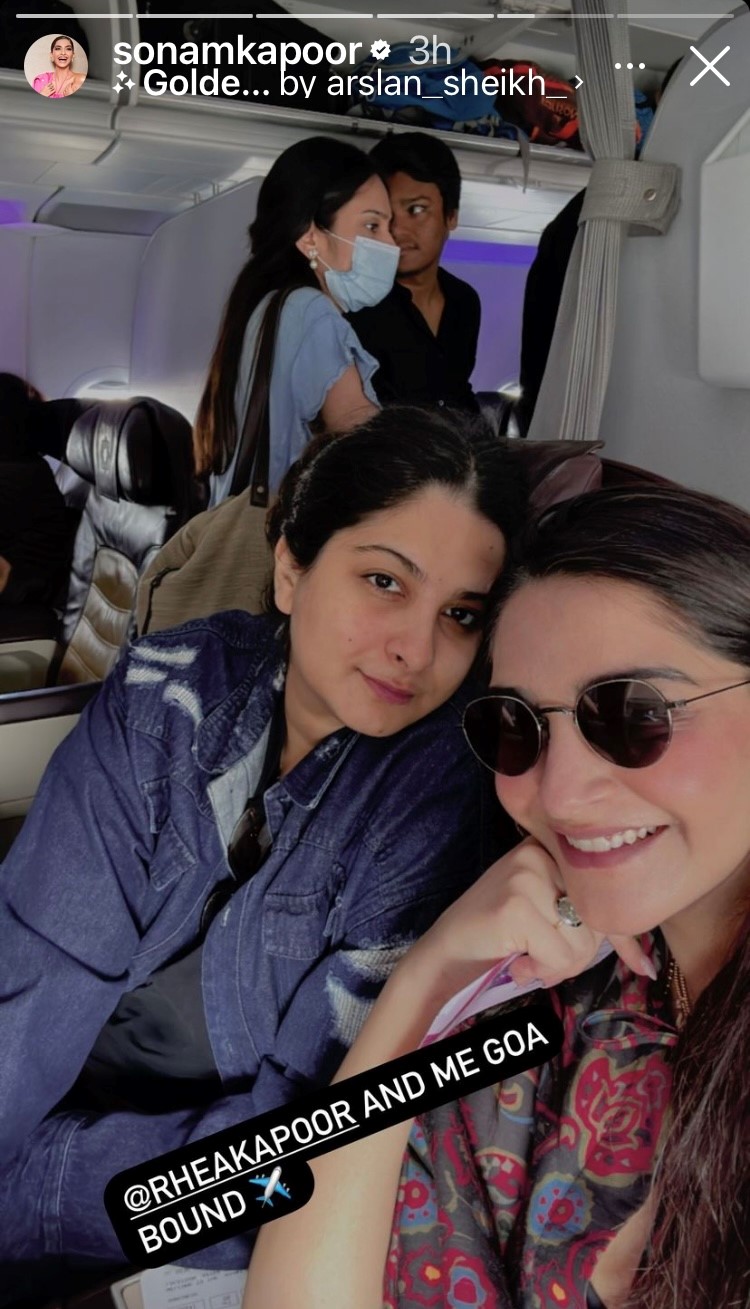 What are your thoughts on Sonam Kapoor’s kaftan? Do let us know in the comment section.