For quite a long-time social media is overflowing with cancel and Boycott culture with numerous Bollywood movies and stars facing boycotts and bans. Even before a film is out, a call for its boycott starts trending on social media specifically on Twitter.

Talking about the cancel culture, ‘The Kashmir Files’ director Vivek Agnihotri said that it is a good trend. As per reports, Agnihotri stated that it is a complex issue and that the ‘Boycott Bollywood’ campaign is ‘extremely good because it shows people’s frustration with content that Bollywood is creating for its audiences. Vivek Agnihotri further added that the result of this trend will be very positive. 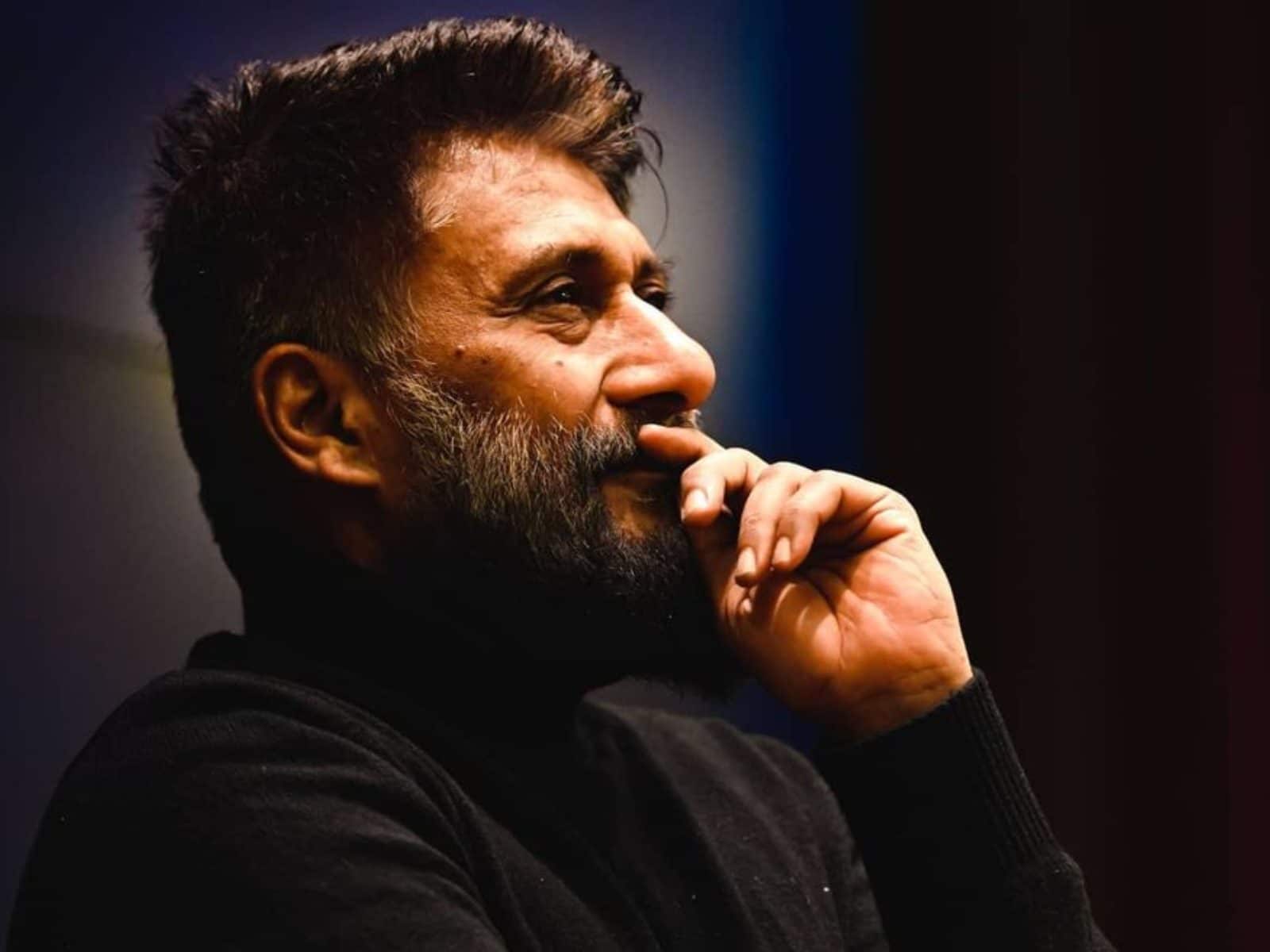 Later on, he was asked if these campaigns are coordinated attacks by the right wing, the filmmaker told a news portal that these are more of cultural revolts against Bollywood. Maintaining distance from ‘Bollywood’, Vivek Agnihotri further stated that he is not a part of ‘Bollywood’ which uses tried and tested formulas, rather, he is outside that trap and makes Hindi films.

Recently, Aamir Khan’s film ‘Laal Singh Chaddha’ had faced a boycott on social media because of the actor’s past comments. Talking about the same Vivek Agnihotri had told times,

“Dangal had released after Aamir made those comments and it turned out to be the biggest hit despite the boycott conversations surrounding it. One thing I want to add is that I am not against anybody. All I want is that the film industry should be reformed. This fake business model is like a hot air balloon that has burst. The industry should come back to the fundamentals which are the story, writer, and director. That’s what they should focus on rather than just focusing on the stars and their PR campaigns.”

This year Vivek Agnihotri’s The Kashmir files proved to be a blockbuster movie and did business of more than 200 crore on Box office.

Captain Cool Loses His Cool! Had An Argument With Wife Sakshi Here's Why