In the latest episode of Koffee with Karan Season 7, actor Tiger Shroff made an appearance with his debutant co-star Kriti Sanon. 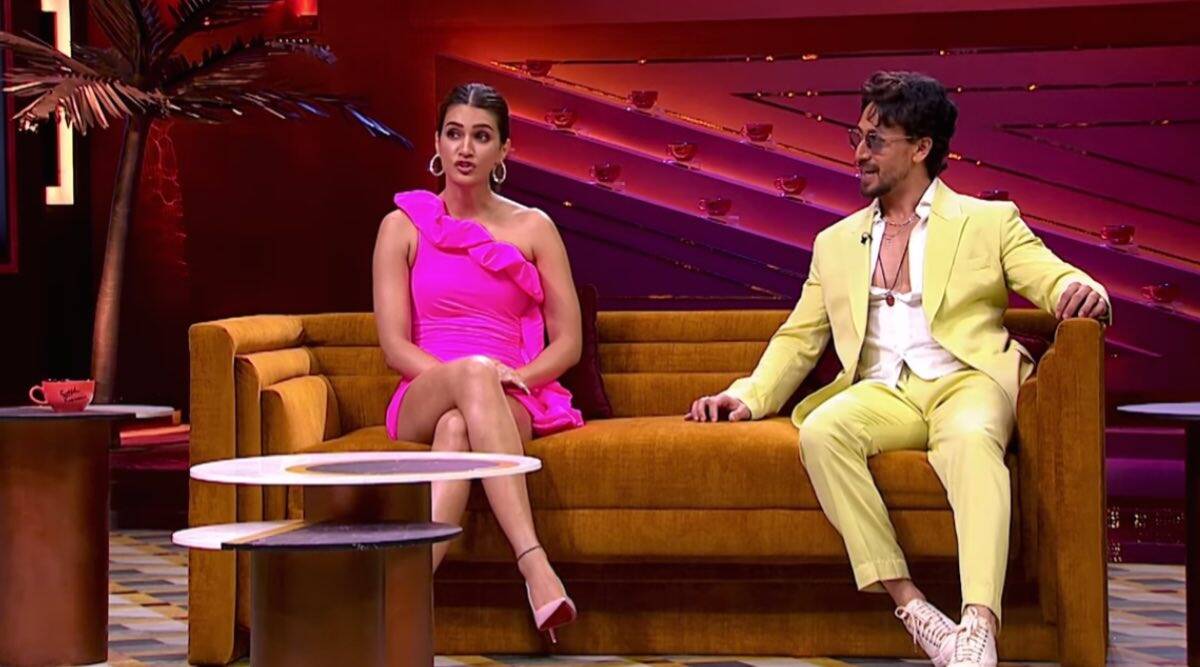 Koffee With Karan is a chat show where Bollywood celebrities reveal their deepest secrets either intentionally or unintentionally.

The love stories of Bollywood stars including Alia Bhatt-Ranbir Kapoor and Vicky Kaushal-Katrina Kaif sparked from the Karan Johar’s show.

In the ninth episode of Koffee with Karan Season 7, the Baaghi actor Tiger Shroff revealed something about his relationship status that shocked almost everyone, and his statement became the talk of the town. 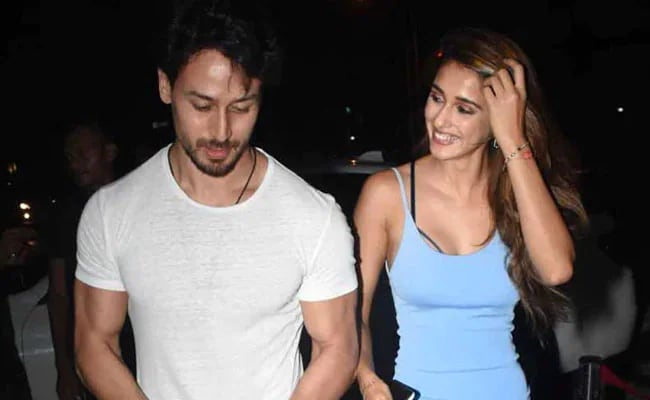 Everyone knew that the moment Tiger step into the karan’s chat show, he will have to face questions about his Baaghi 2 co-star and girlfriend Disha Patani, but the reaction and reply given by actor were unexpected.

Tiger managed to answer every question asked by Karan after a few attempts, where he revealed that he might be single.

When Karan asked him,

“What is your relationship status, Tiger? Are you dating Disha Patani?”

“I am just very good friends like I always have been.”

Karan went on to say,

“You can’t use that line anymore Tiger. That nobody says, ‘we are just good friends. You all made Bastian (a Mumbai eatery) the hottest restaurant because every Sunday, we saw you and Disha in and out. To a point that it was like a routine.”

To this, the actor replied,

Just after this Kriti interrupted and said,

“You guys are very similar. Aren’t you?”

The actor agreed to her instantly.

The host decided not to give up unless he made sure Tiger reveals his relationship status, he asked,

“That’s not my question. Are you dating her just now because there was rumored break up?”

“Oh really? Well, there has been speculation on us for a very long time. We have always maintained that we are amazing friends and that is what it is today.”

After that Karan directly asked him whether he is single or not. He said,

Tiger’s final reply to the filmmaker’s inquiry and the answer the audience waiting for was here,

As we all know Karan don’t really stop until he is satisfied, even after Tiger disclosed that he is single, he asked if there is someone he is interested in right now,

to which he replied,

“I think I am the only one lurking right now because I am single right.”

Tiger went on to say,

“I am single. I think so at least, and I am currently looking around” He also disclosed the name of a colleague he has his eyes on, he said,

“I have always been infatuated by Shradha Kapoor. I think she is great!”

Tiger’s revelation on the show that he is jealous of Ranveer Singh because his wife is Deepika Padukone also went viral. The actor said,